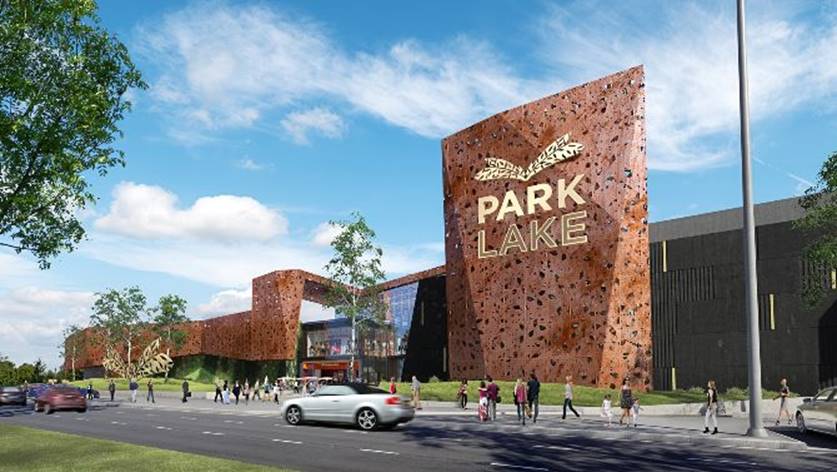 Portuguese real estate developer Sonae Sierra and its Irish partner Caelum Development have decided to postpone the opening of the ParkLake shopping mall in Bucharest.

The mall will be inaugurated in September, instead of spring as initially announced.

The new shopping centre will cover 70,000 sqm. The surface will be comparable to that of AFI Palace Cotroceni or Mega Mall.

The occupancy rate has reached 94 percent after ParkLake signed in four new tenants. The French retailer Carrefour bought a surface of 12,000 sqm in ParkLake last fall for opening a hypermarket.

The total investment in this shopping centre is €180 million and was partly financed through a syndicated loan from OTP Bank Hungary, Hypo Noe Gruppe Bank, and OTP Bank Romania. 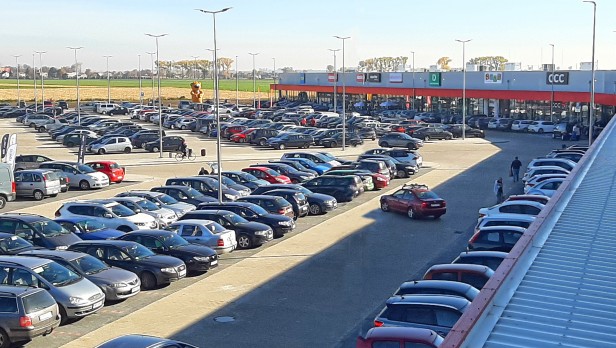