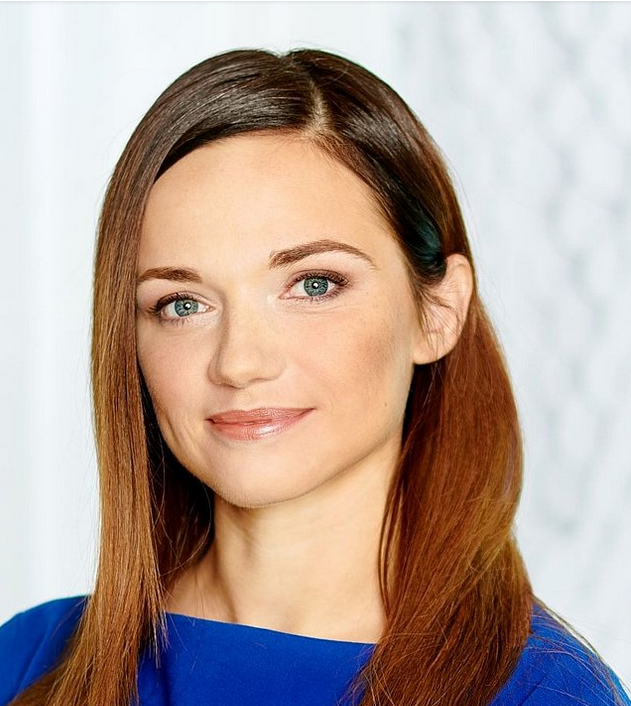 JLL summarized conditions on Poland’s retail market at the end of Q1 2019. Findings include that developers are revising their strategies, the convenience centre and mixed-use projects segment is growing, and 2019 could see 430,000 sqm of new retail space delivered.

“As the market for large retail schemes is gradually becoming saturated, developers are revising their business strategies. We are seeing a gradual solidification of new shopping centre stock, between large shopping & leisure centres and small convenience-based facilities. Smaller projects and retail parks have found a niche, which is reflected in new first quarter openings as well as the 2019 pipeline as a whole,” commented Anna Wysocka, Head of Retail Agency, JLL.

In Q1 slightly over 38,000 sqm was delivered to the market with Silesia Outlet in Gliwice (12,000 sqm of GLA) being the biggest project finished in the first three months of 2019. Among the smaller centres opened in Q1 were ATUT Ruczaj in Kraków (6,800 sqm) and Galeria Hosso in Drawsko Pomorskie (9,000 sqm of GLA).

“At the moment there is 14.3 million sqm of modern retail stock in Poland, with 10.1 million sqm offered by 422 shopping centres. The remaining retail space is found in retail parks and warehouses, as well as outlet centres, which account for 3.9 million sqm and around 300,000 sqm respectively. Although the first quarter – as is the tradition – didn’t see many openings, we can expect 430,000 sqm across all formats to be delivered to the market in 2019,” said Joanna Tomczyk, Senior Research Analyst, JLL.

The major opening of 2019 will be Galeria Młociny shopping centre in Warsaw (78,500 sqm of GLA plus 6,200 sqm of office space), which is scheduled to open its doors in May.

The retail market in Poland is still waiting for well-known brands, such as Abercrombie & Fitch, Banana Republic, and Urban Outfitters to make their debut. Nevertheless, two brands that did enter the Polish market in Q1 2019 were TEPfactor and My Shoes. TEPfactor, the entertainment theme park concept from the Czech Republic, opened in Warsaw’s Blue City. My Shoes, a new concept from the German Deichmann Group, simultaneously opened stores in three locations (in Galeria Mokotów, Galeria Katowicka and Echo Kielce).

“One of the most significant trends on the Polish and European market is the growing popularity of online shopping. This is why many brands are looking to “phygital’, which combines physical tools with cyber solutions, so that they can provide clients with positive experiences. A good example of such a strategy is HubStyle, which is developing its Sugarfree and Cardio Bunny bricks-and-mortar stores,” said Joanna Tomczyk.

Unsurprisingly, prime shopping centre rents remain at their highest in Warsaw (up to €130 sqm/month). Rental levels across major cities remained relatively stable compared to the previous quarter, ranging from €42 sqm/month to €60 sqm/month.

The average retail vacancy rate in shopping centres in the eight major metropolitan areas at the end of Q1 2019 was 3.5 percent.

“The increase in the purchasing power and consumer spending of Poles is a good omen for the future of Poland’s retail market. This is why the Sunday trading ban has not had such a significant impact on the performances of many shopping centres in the country. Although footfall in the majority of shopping centres has actually dropped, the turnover in many locations has slightly grown. However, the purchasing power growth potential, due to the ban, is not being fully utilized. The Sunday trading ban has also affected those it was supposed to protect. According to the Association of Entrepreneurs and Employers, the ban has led to the bankruptcy of about 16,000 small stores,” commented Anna Wysocka.

During this time, owners of large shopping centres have, for a long time, been adapting their offer to the changing expectations of consumers by increasing the entertainment, service and catering offer. Thanks to this, centres have become a place not only for shopping, but also for spending free time, during non-trading Sundays of the month.