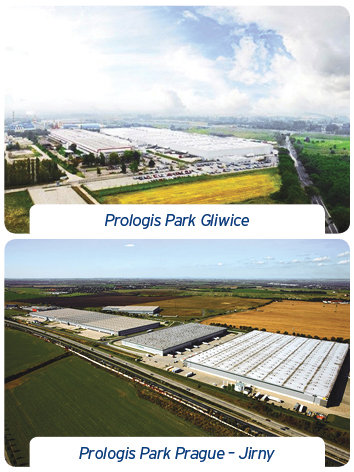 DTZ advises in leasing and investment transactions for a total area of over 116,000 sqm in CEE – EuropaProperty

DTZ has advised on three market leading deals in CEE logistics covering both investment and leasing activities. The buildings are owned by Prologis and the total space in the three deals amount to around 116,000 sqm.

DTZ advised Prologis European Properties Fund II in the acquisition of a building with 56,700 sqm of warehouse space, occupied by Tesco, renamed to Prologis Park Gliwice. The facility is located in Gliwice, in the centre of the Silesian agglomeration and one of Poland’s core markets. The close proximity to the crossroads of two trans‐European networks, the A1 and A4, strengthens attractiveness of the localization for tenants.

In Hungary DTZ represented a large 3 PL logistics company in the lease renegotiation of 28,600 sqm of modern industrial space in Budapest.

Moreover, DTZ advised MALL.CZ, the largest e-shop in the Czech Republic, in selecting Prologis Park Prague-Jirny as its future distribution centre 31,000 sqm. The facility is being currently built for the new tenant and will be completed by the summer of 2015. The modern distribution park is based in Jirny on the D11 motorway, which enables smooth distribution of goods both domestically and internationally. The park presently consists of four distribution facilities totalling more than 212,000 sqm.

All the aforementioned buildings, being subject of transactions, belong to the portfolio of Prologis.

“We are delighted that we participated in the successful completion of the significant lease and investment transactions in the region, followed by thorough analysis of the locations. This reflects our cutting-edge competence and capabilities of meeting needs of our demanding clients in warehousing and the logistics sector. These deals involved our highly experienced logistics capital markets team in Poland and leasing teams in Hungary and Czech,” said Alan Colquhoun, Head of Central and Eastern Europe at DTZ.

January 31, 2023
Warehousing, Logistics and Industrial Panattoni purchases around 35 ha of land in the Wielkopolska region
Panattoni continues to expand its Wielkopolska portfolio while Poznań and its surroundings remain at the centre of its operations. The company has delivered almost 1,500,000 sqm in this area, of... 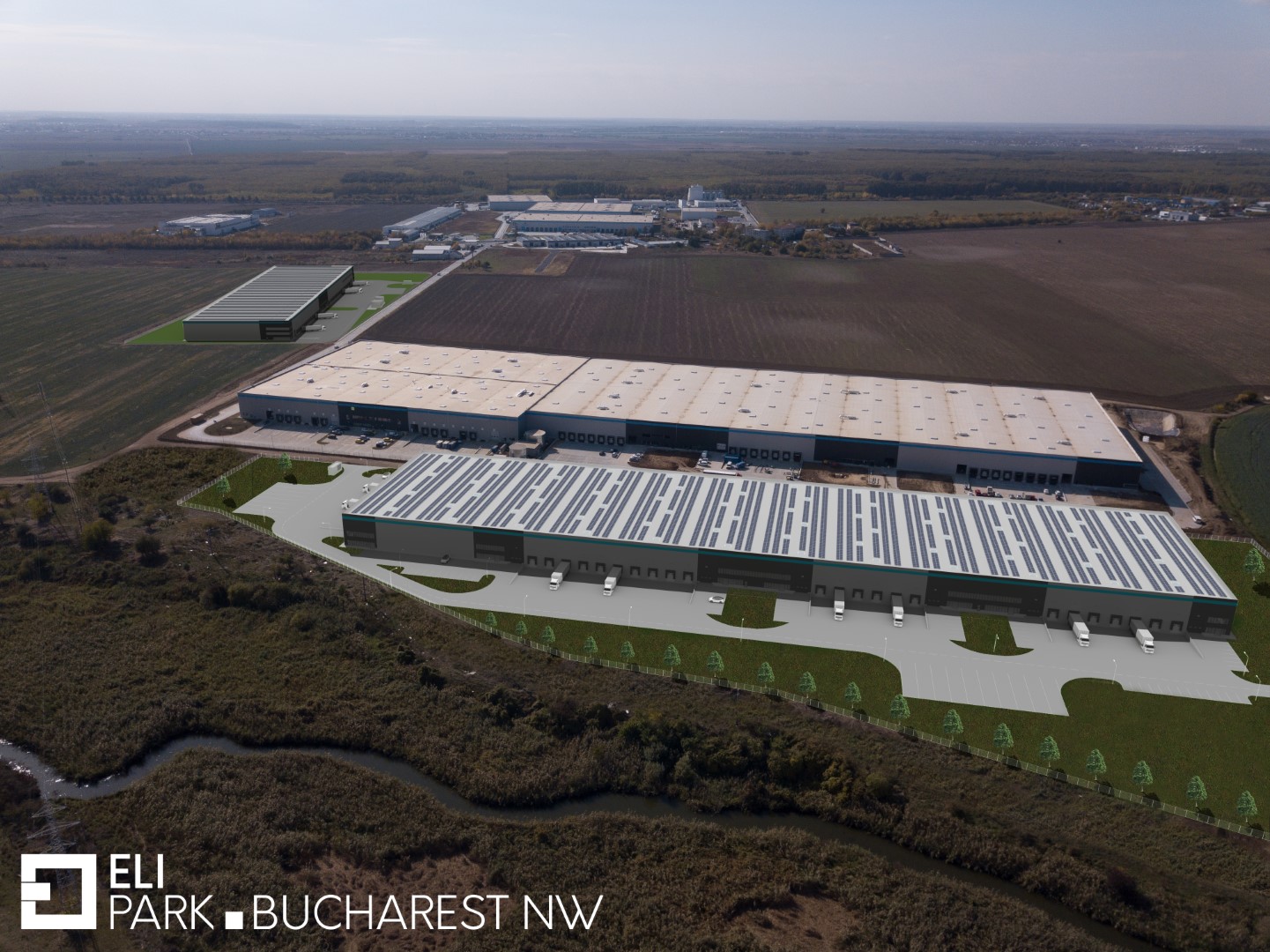 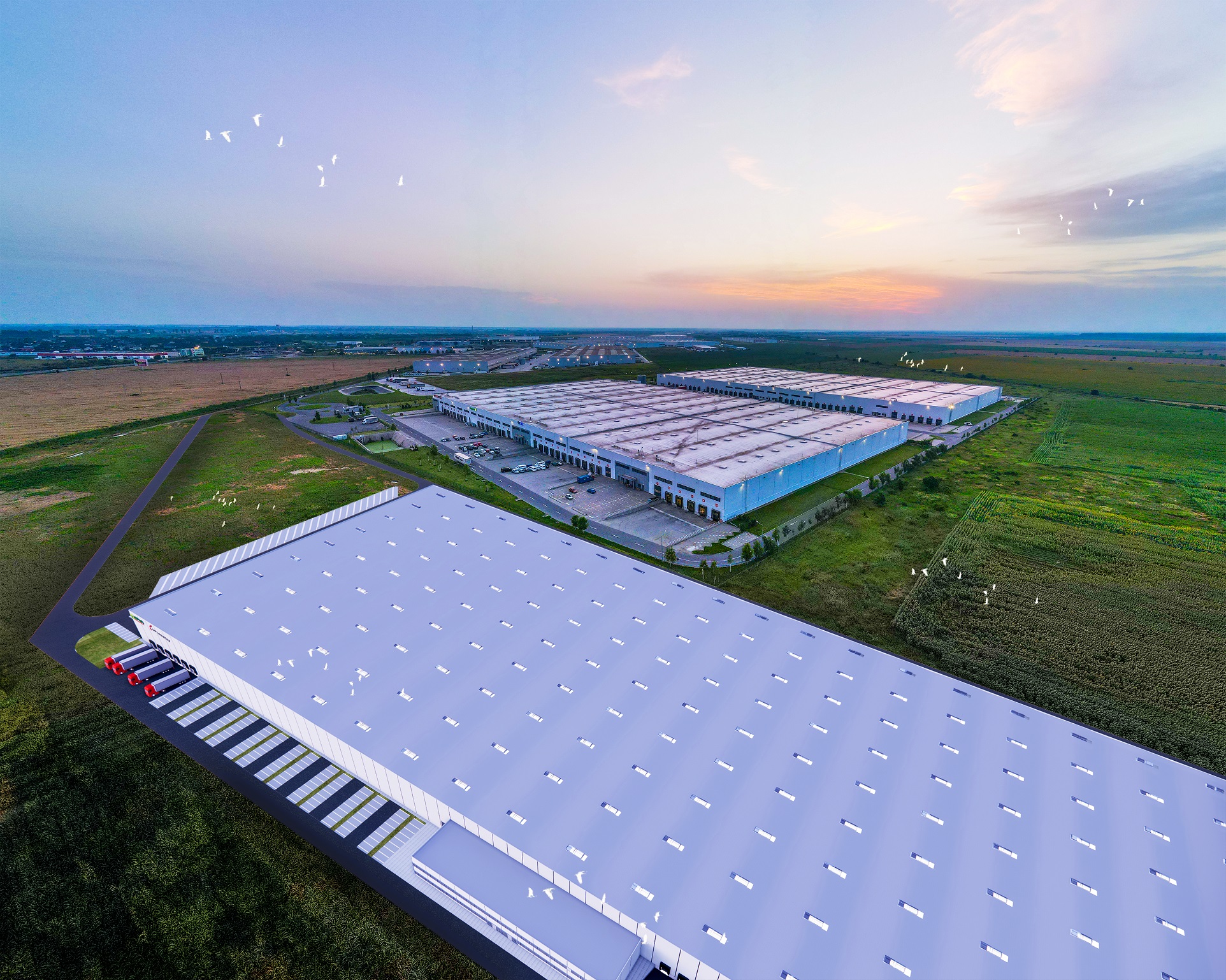