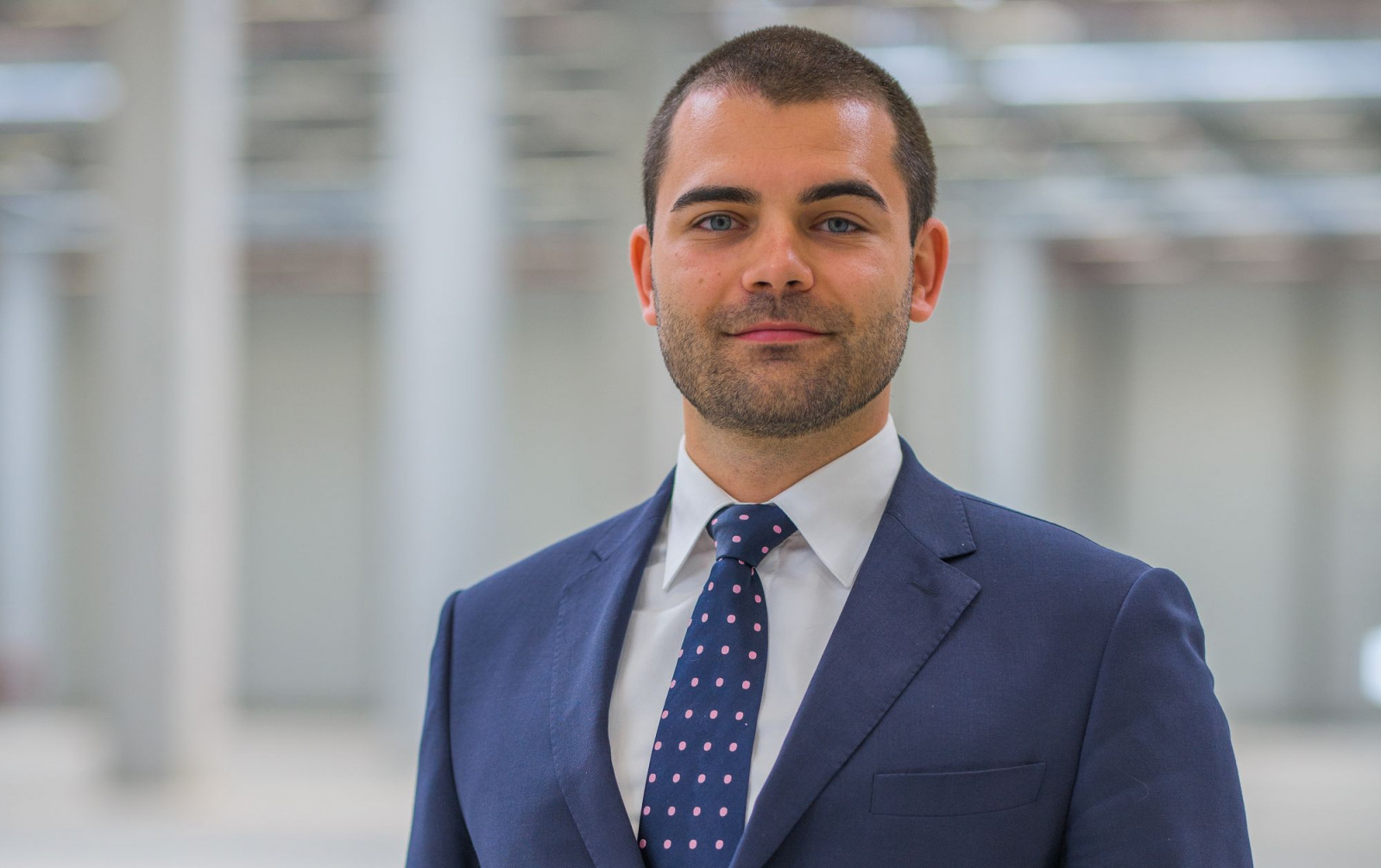 In their new unit, Kathrein will produce antennas and telecommunication systems that will be sold both on the local and the global market.

Kathrein owns another production unit in Timisoara, with 25,000 sqm and thus the decision to continue their investment here and grow their production with almost 20% has been the natural next step.

“We are happy to have managed in finding the best solution for Kathrein’s expansion plans in Romania and securing such an important investment in our country. Timisoara has one of the most developed industrial areas in Romania and this investment here comes to reconfirm it. With this new investment, more than 50 new employees will join Kathrein in addition to the 2,200 already existing ones in the company here in Romania”, Daniel Cautis, managing partner Dunwell stated.

The new facility is located in VGP Park Timisoara, one of the most modern industrial parks in Western Romania. The project consists of four structures, the total surface of which exceeds 120,000 sqm.

“Romania is on foreign investors’ map, being an attractive option for logistics and production facility units. After Bucharest, which has attracted the most industrial investments, Timisoara area is considered to be one of the most important destinations for such projects, benefitting from a good infrastructure and connection with Western Europe, doubled by well prepared and skilled workforce. We expect new investments to rise in this region, production and warehousing as well, but we also see a great interest in Eastern Romania, in less busy areas, which could translate into developing a new market and setting the ground for future opportunities, for industries such as the automotive, which have been taking into consideration locations plans, such as Iasi, Roman or Bacau, for their production units in our country”, Daniel Cautis added.

Of the over 125,000 sqm transacted in H1 2019, more than 80 percent of the volume was driven by warehouses, the difference being represented by production. More than 90% of the production spaces transacted in the first half of the year was secured by Dunwell.

The industrial market has exceeded the 4 million sqm class A modern spaces threshold, while at the beginning of 2019 developers announced over 700,000 sqm in new deliveries.

Dunwell estimates that by the end of this year they will have exceeded 100,000 sqm industrial spaces transacted, in a market which will most probably exceed the 500,000 sqm mark.