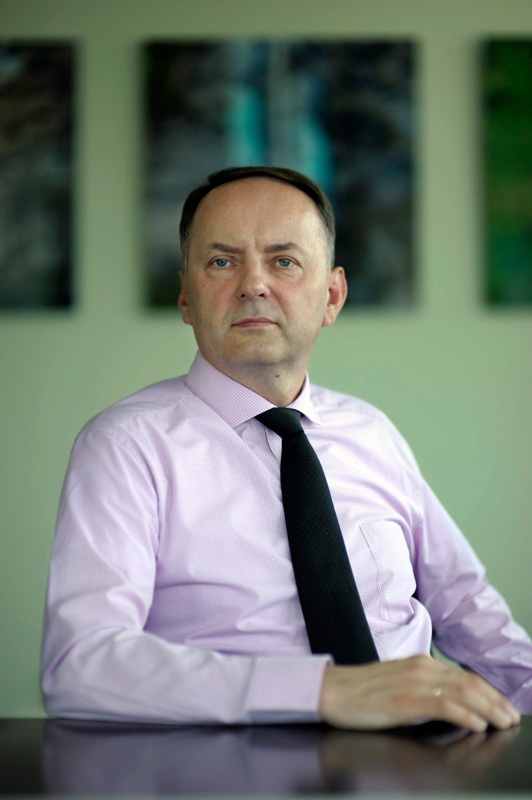 Echo Investment has purchased from the Spanish Banco Financiero y De Ahorros, a 4.4 hectare plot of land located in the centre of Warsaw, the area of the former Warsaw Brewery. The value of the transaction is €42 million, and was financed with the group’s own capital.

On the purchased land Echo plans to complete development projects with an estimated total area of 100,000 sqm. In accordance with the Local Spatial Development Plan for the plot, the company will build an office complex with an additional residential part. Preliminary, estimated costs of the investment are around PLN1 billion.

“The purchase of the Warsaw Brewery is a success of the entire organisation,” commented Waldemar Lesiak, Vice-President of the Management Board responsible for the transaction. “The process was long and difficult – negotiations with the Spanish bank’s changing team was a great challenge, especially that we had such strong competition in the form of big, active and even aggressive investors. Today, however, we get a lot of satisfaction from this acquisition. It has to be underlined that this transaction is a consequence of the development strategy adopted by the Management Board of Echo Investment which assumes, among other things, the acquisition of large scale projects in best locations.”