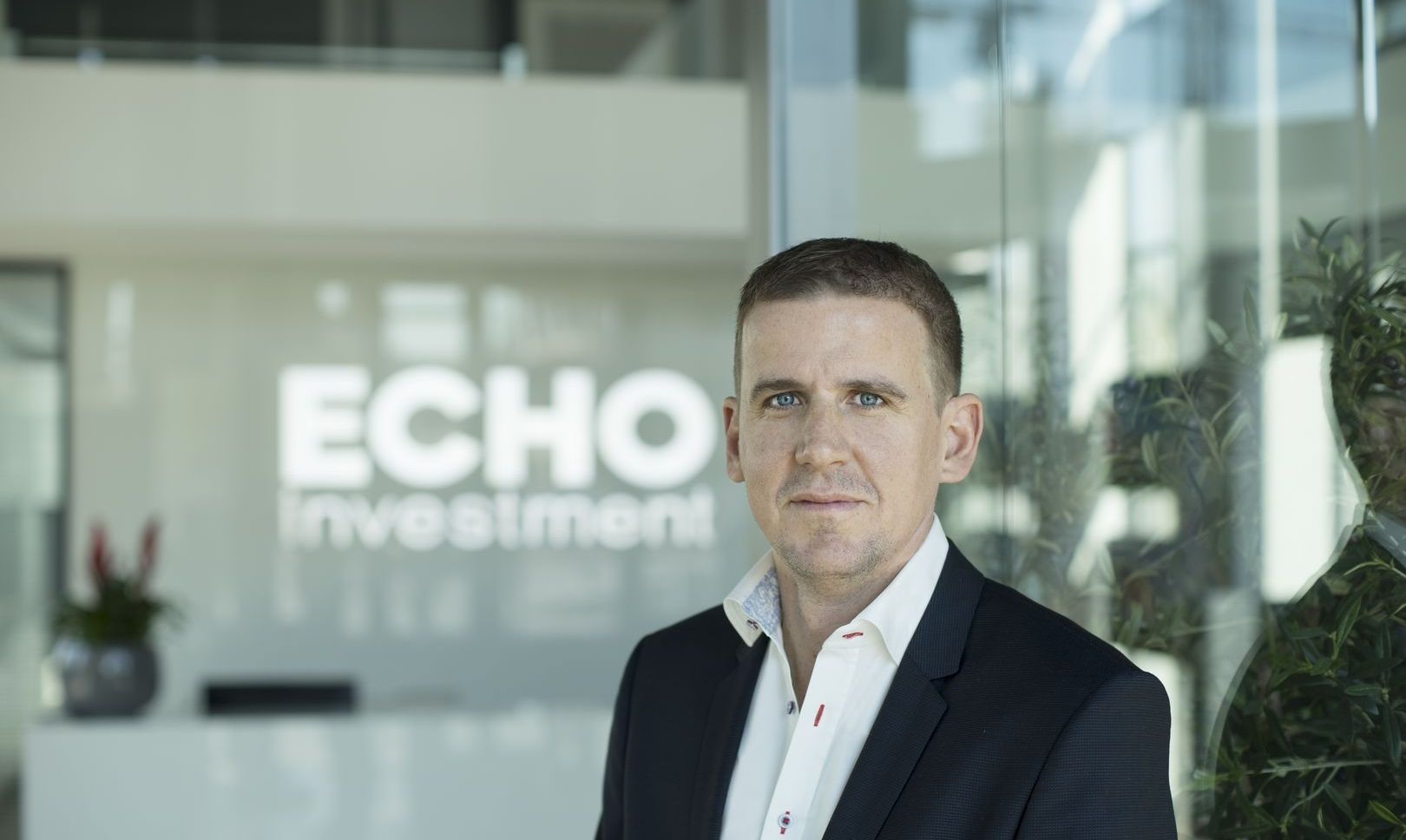 In the first half of 2021, Echo Investment sold 907 apartments, improving by almost 40 percent the result achieved in the same period last year. Since the beginning of this year, the developer has handed over to its clients the keys to nearly 400 apartments. In total, in the first half of the year, the Echo-Archicom group sold 1,745 apartments, which brings it closer to achieving the sales target of over 3,000 apartments in 2021.

By the end of June 2021, Echo Investment itself sold 907 apartments, i.e. nearly 40 percent more than in the first half of 2020. The largest number of transactions in individual cities concerned Bonarka Living and ZAM projects in Kraków, Nasze Jeżyce and Enter in Poznań and Stacja Wola I in Warsaw. Archicom, on the other hand, during this time sold 838 apartments. The joint result of 1,745 apartments sold places Echo Investment Group among the leading residential developers in Poland.

“In the first half of 2021, the organic growth in the number of apartments sold by Echo amounted to almost 40 percent y / y, which is a very good forecast for the coming months. Taking over the controlling stake of Archicom has already allowed us to accelerate this growth and in the long term, it provides the basis for further, stable development. The land bank of the Echo-Archicom group gives us the potential to provide over 15,000 apartments for sale, incomparable to anyone on the market in the coming years, of which 4,000 we are already starting this year. This is another step that brings us closer to the implementation of our strategic goal of achieving the position of a nationwide leader in the sector. Additionally, taking into account that the market is very strong and pricing continues to increase, we are positive about our Group’s revenue growth from the residential sector,” says Nicklas Lindberg, CEO of Echo Investment.

In the first two quarters of 2021, Echo Investment launched the Zenit and Boho projects in Łódź; Stage III and IV of the Enter estate and Wieża Jeżyce in Poznań. In total, this resulted in almost 1,000 new premises for sale. In the next three months, the developer plans to launch the next stage of Fuzja in Łódź, the Rytm Apartments in Warsaw’s Kabaty, and the second stage of the Esencja apartment buildings in Poznań.

From the beginning of the year to the end of June, Echo Investment handed over 398 apartments to customers, while Archicom provided its clients with keys to 278 units. Due to construction schedules, most residential projects will receive occupancy permits in the second half of the year. Then the vast majority of this year’s handovers will also take place. 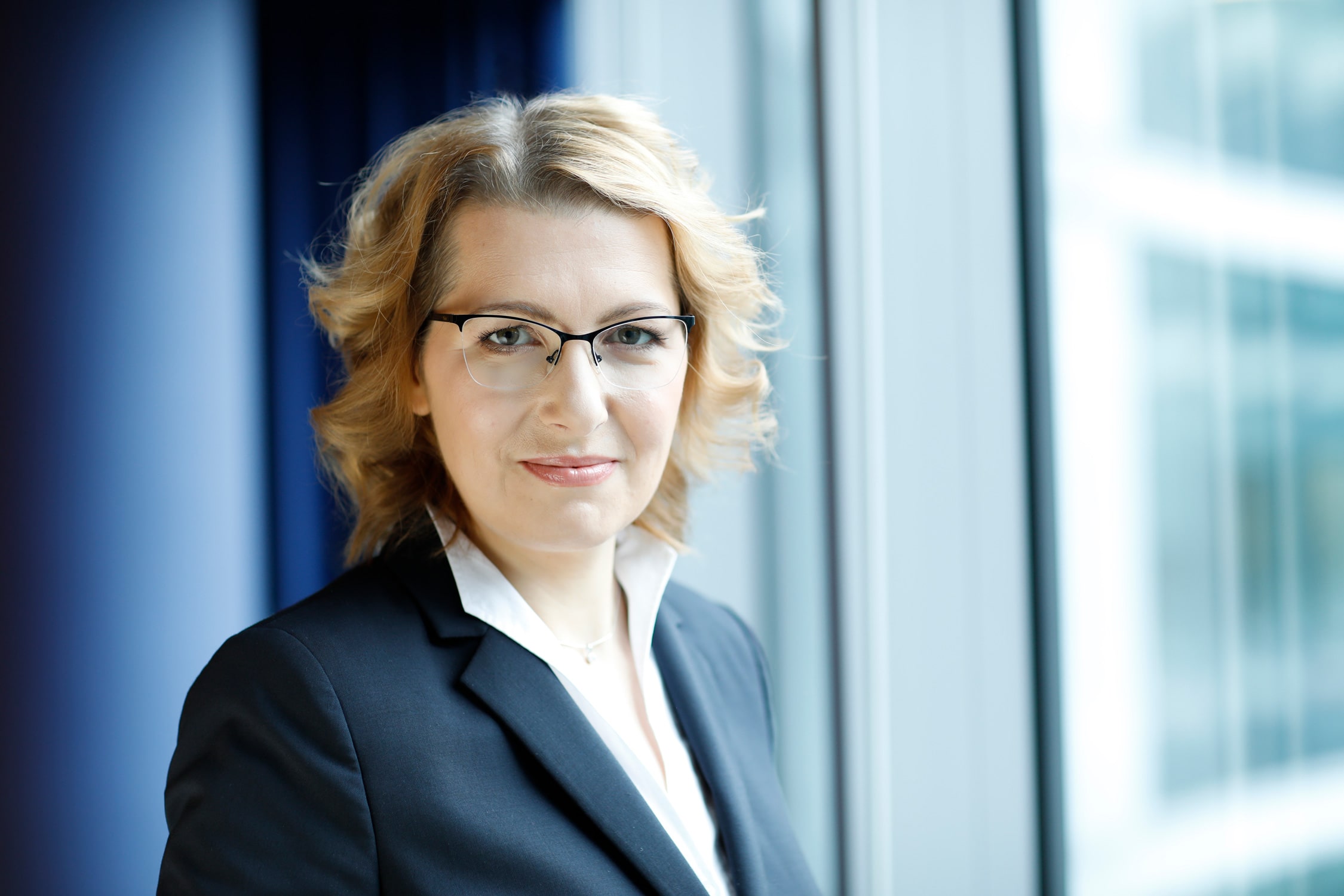 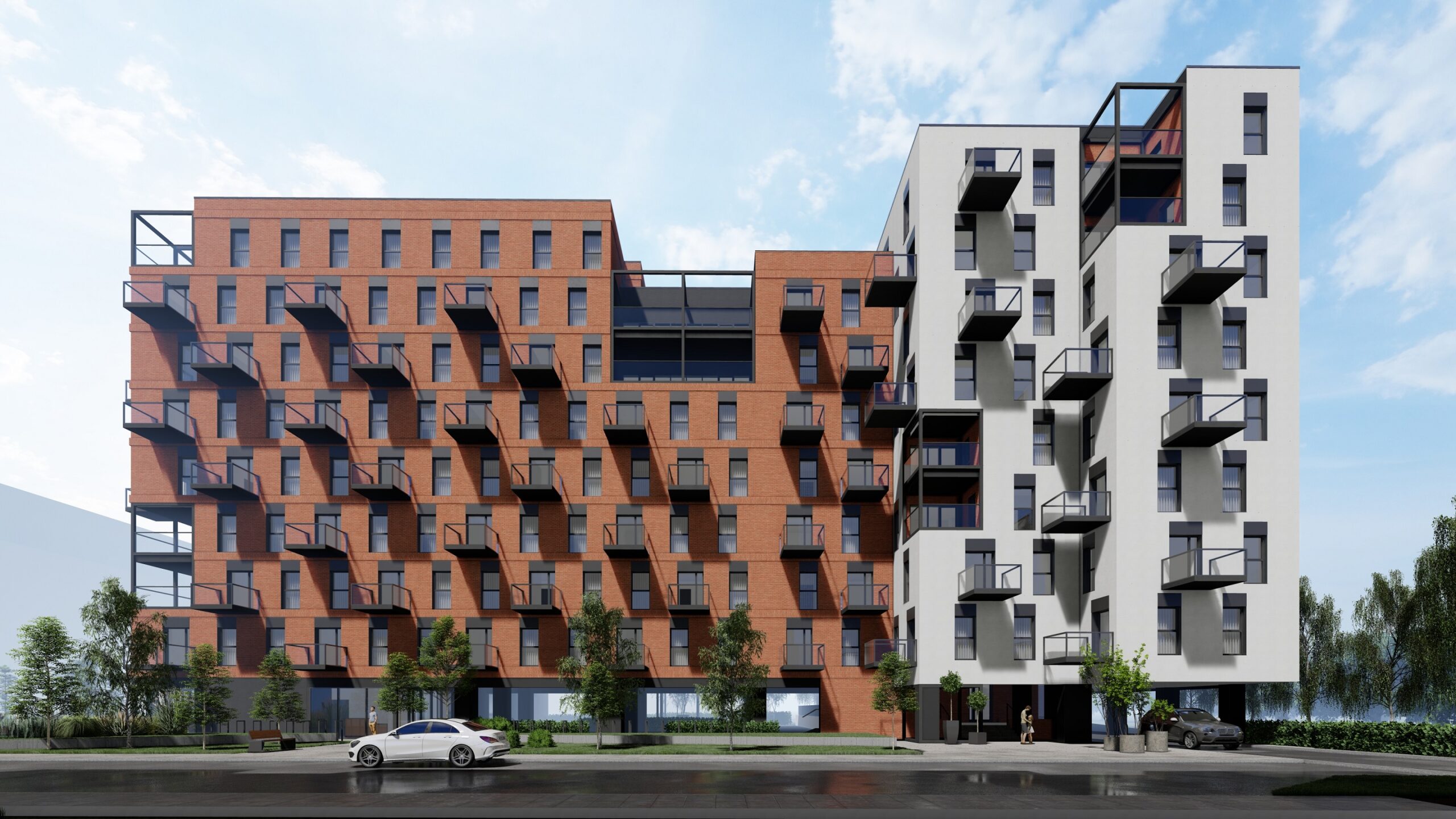 October 4, 2021
Residential Leach & McGuire to manage Heimstaden Bostad Polish residential portfolio
Residential Cordia completes its tallest residential building
Residential ZŁOTA 44 announces final nine remaining apartments for sale
For two years, there has been a noticeable increase in interest in luxury apartments in ZŁOTA 44, which recorded a dynamic increase in sales at that time. Currently, only... 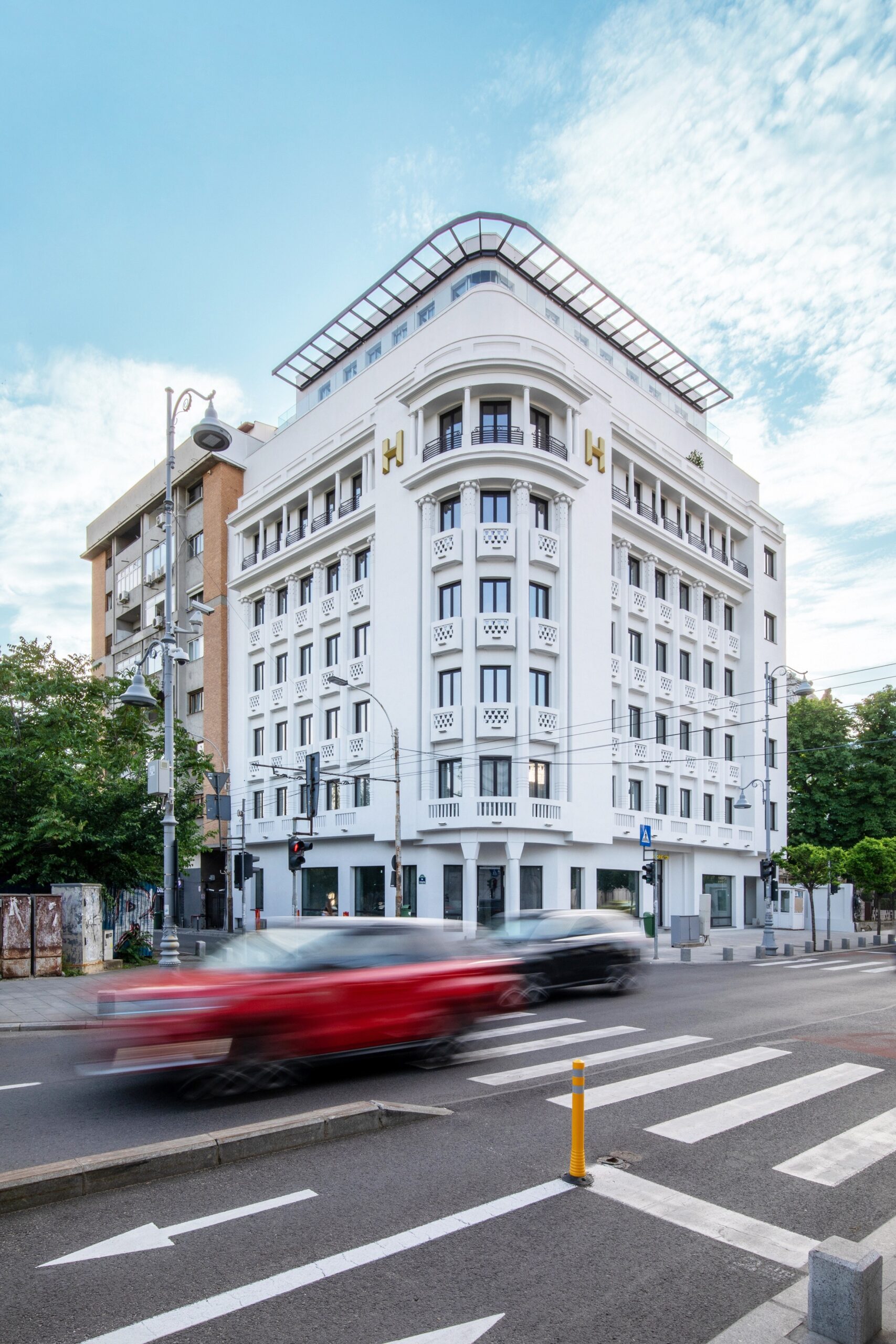