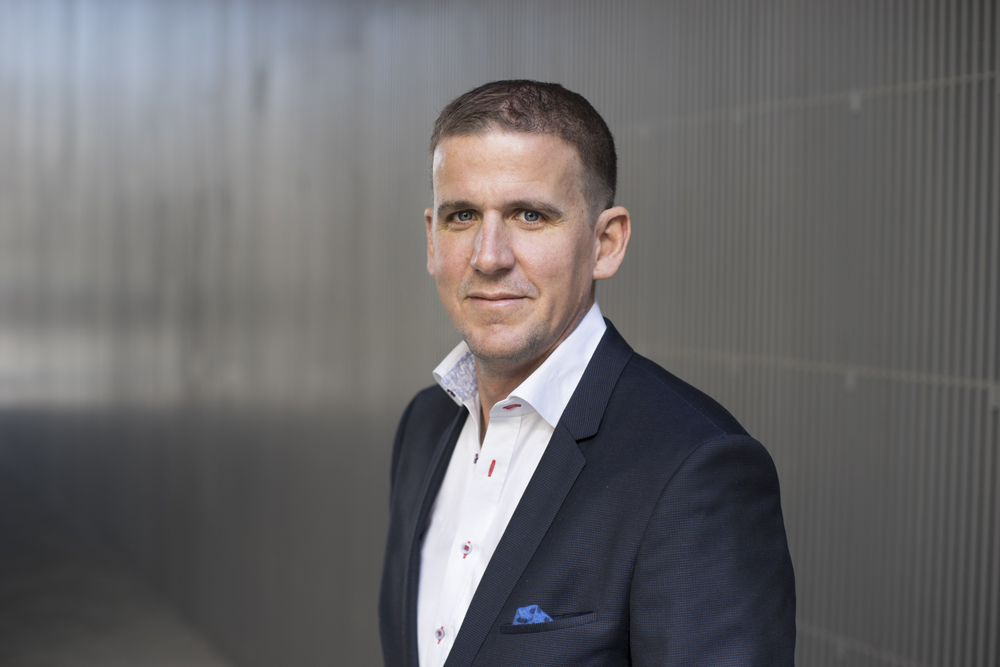 According to Echo Investment, results from the recently ended third quarter prove that the strategy of profitable growth chosen by the company has already shown visible results.

The period was marked with a number of important events – the sale of seven office buildings to Echo Polska Properties, the sale of Q22 to Invesco Real Estate, the acquisition of a stake in retail and service project Towarowa 22, the start of Sagittarius and West Link office buildings in Wrocław and the shopping mall Galeria Libero in Katowice, together with four residential projects with almost 500 apartments.

In the three quarters of the year, the company leased over 50,000 sqm of office space, or over 130 percent more than in a corresponding period of 2015, which proves huge potential of this sector. Apartment sales rose 47 percent – the company sold 503 apartments and is fully convinced that its annual goal to sell 825 will be met. In the future, Browary Warszawskie will be driving force behind sales in this segment. In retail real estate area, Echo Investment leased or extended leases for almost 50,000 sqm of space.

“The scale of Echo Investment development activity is the biggest in our history. At present, we implement and develop projects of over 460,000 sqm of office and retail space as well as investments involving over 2,700 apartments. These numbers make up a half of the company’s achievements recorded in more than 20 years of its existence,” said Nicklas Lindberg, Echo Investment CEO. “Such a dynamic expansion was possible due to our experience gained over all these years as well as good condition of Poland’s real estate market. That’s why we are going to stay focused on Poland.”

In order to maintain fast construction pace, the company is active on the land market. Ongoing negotiations can, within six to 12 months, lead to significant expansion of the land bank where about 500,000 sqm of office and residential space can be developed.

“Echo Investment strategy assumes fast development of the projects immediately after the site is bought as well as fast capital turnover. The properties we currently negotiate will allow to start construction works within some 12 months after the acquisition. This year, we bought three office and one residential site in Wrocław, Katowice and Poznań. We negotiate purchases in Warsaw, Krakow, Wrocław, Poznań, Łódź and the Tricity area, mainly for residential and office development. We are interested in developing large and multifunctional investments that will become working, living and entertainment space,” said Mikołaj Martynuska, managing director on investment.

According to GUS, between January and October of 2016, the value of Poland’s construction output fell 15 percent and this means more severe competition from developers interested in winning decreasing construction orders.

“This year, Echo started 16 new projects, and in 2017 plans to starts additional 17. Thanks to increased competition in the construction market as well as the economies of scale, we are able to get very good auction prices. However, we treat our contractors as partners and we nurture long-term relations with a selected group of companies with stable financial and organizational foundations,” said Mr. Lindberg.

Considering the upcoming sale of four office buildings to EPP and Q22 to Invesco, the company’s management board made a decision on conditional dividend payment amounting to 350 million złotys, or 0.85 zloty per share. The first tranche of the advance dividend will be paid by the end of the year.

“We believe that combing fast capital turnover while efficient usage of all our resources, we will be able to regularly share our excess capital with the shareholders, while maintaining profitable growth strategy and high investment,” said Lindberg.