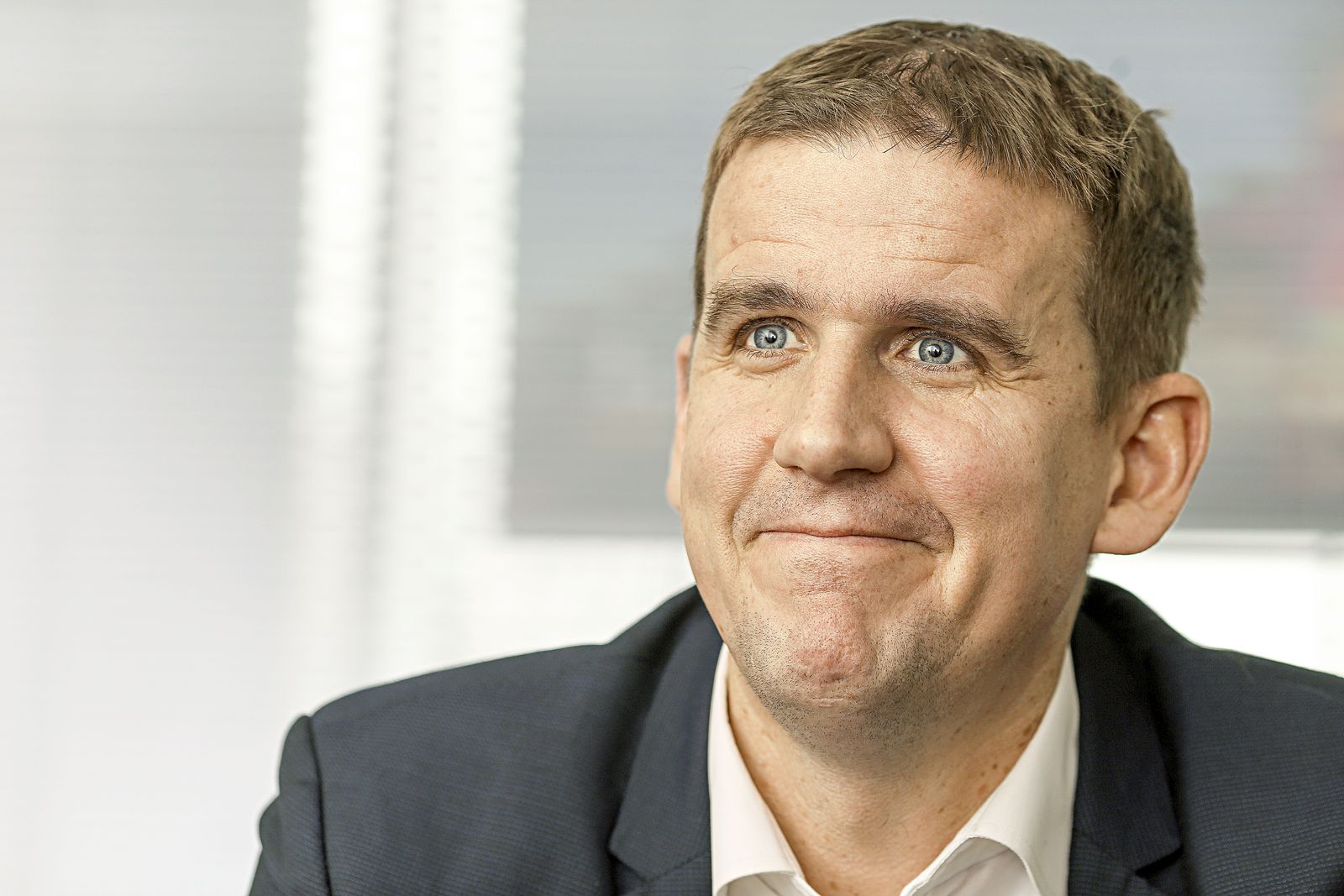 Echo Investment, the biggest Polish developer, has sold West Link to Griffin Premium RE, a new platform created by Griffin Real Estate. The companies have signed preliminary agreements as a result of which Griffin Premium RE will control and ultimately purchase the Wrocław-based office building “West Link” and invest into Echo Investment’s commercial projects in Warsaw – Beethovena and Browary Warszawskie.

The agreement is conditional and will be finalized no later than on December 31, 2018.

Furthermore, Echo Investment S.A. and Griffin Premium RE, with its subsidiary, have signed an investment agreement that will allow Griffin Premium RE to indirectly invest 25 percent of the capital needed to complete construction and finalize two commercial projects in Warsaw, developed by Echo’s subsidiaries (Beethovena – phase I and II, and Browary Warszawskie – phase J).
As a result of the investment, Griffin Premium RE will be indirectly entitled to a 25 percent stake in profits generated by the sale of the aforesaid projects by Echo Investment, and will obtain the right of first offer to acquire them.

“The deals are in line with Echo Investment’s asset-light strategy that enables divestments of buildings leased up to a satisfactory level and makes it possible to invest this cash to grow the business further,” said Nicklas Lindberg, CEO at Echo Investment. “It allows faster capital turnover and higher rates of return.”

“This is another step towards expanding and diversifying the most attractive real estate portfolio, which will generate stable returns for investors and result in the ability to pay out attractive dividends,” added Dorota Wysokińska-Kuzdra, CEO at Griffin Premium RE.