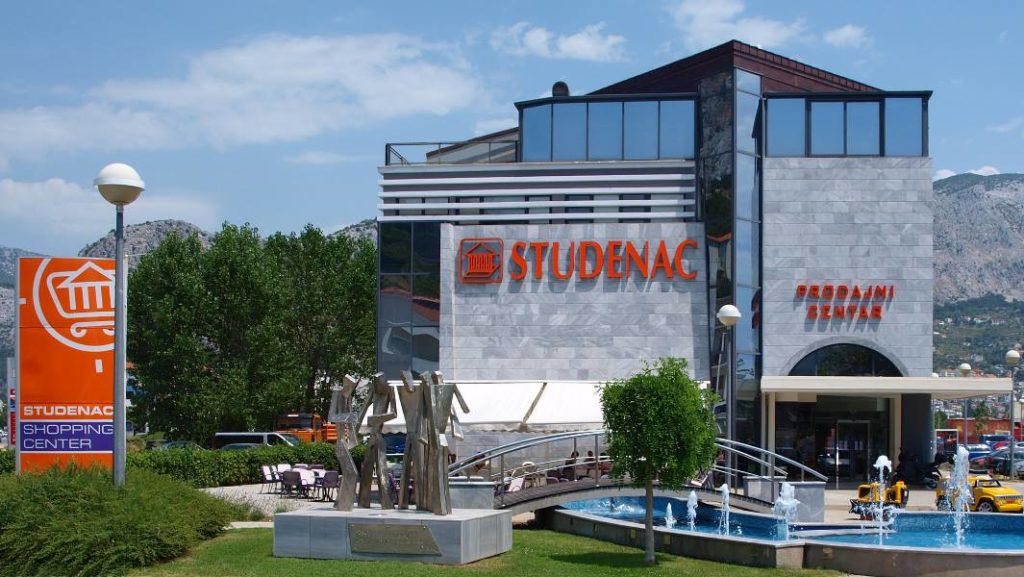 The value of the transaction was not disclosed and the transaction is conditional upon obtaining anti-monopoly approval. EI will bring on board industry experts who will ensure a successful succession by working with Studenac’s existing management team.

Michał Kędzia, Partner at Enterprise Investors, responsible for the investment, commented: “In the recent years, the food retail market in Croatia enjoyed healthy growth on the back of increasing disposable income and a rapid rise in the number of tourists. At the same time the country’s grocery retail landscape is expected to evolve towards modern trade formats. We believe that Studenac will benefit from favourable macro-economics, a strong tourism industry and consumer preferences to shop in convenient neighbourhood locations. During our investment horizon we plan to accelerate the development of the network, participate in market consolidation and enhance the current stores’ performance.”

Studenac was founded by Mr. Josip Milavić as a family business in the early 1990s. The company started as a wholesaler, adding retail activities over time. Today food retailing is its dominant business, accounting for approximately 95 percent of its sales.

At the end of 2017 Studenac operated 384 stores with an average selling space of 120 sqm. Most of the stores are located on the coastline and islands, while the rest operate in the hinterland and in big coastal cities such as Dubrovnik and Split. In the last three years, 60 new stores have been added to the network. Revenues for 2017 topped €200 million. The company currently employs over 2,600 people.

Enterprise Investors is one of the largest private equity firms in Central, Southern and Eastern Europe. Active since 1990, the firm has raised nine funds with total capital exceeding €2.5 billion. These funds have invested €1.8 billion in 141 companies across a range of sectors and exited 127 companies with total gross proceeds of €3.7 billion.