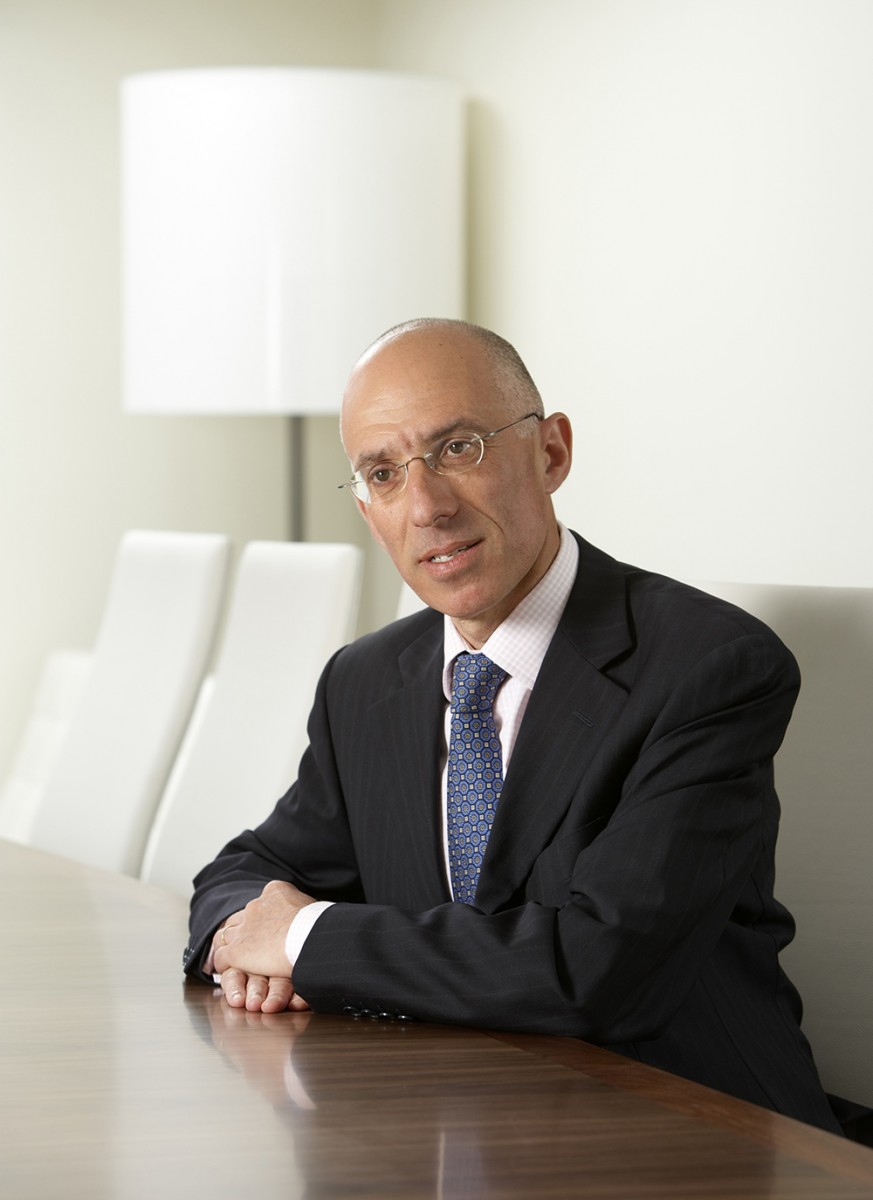 The RICS Global Commercial Property Monitor suggests that sentiment remained generally positive across the majority of real estate markets covered by the survey during Q4 201. The Occupier Sentiment Index (OSI) is positive in 28 out of the 34 countries while the comparable figure for the Investment Sentiment Index (ISI) is 27.

The euro zone is enjoying one of its best moments since the financial crisis. Once again, European markets registered the strongest performance in both RICS investment and occupier sentiment during the last quarter of 2017 and indicators show great perspectives for 2018.

Meanwhile, contributors to the survey from European cities consistently highlight a lack of supply of good quality property with vacancy rates in the office sector, for example, now at their lowest level since 2008. This is clearly having an impact in underpinning the current pricing environment in the more expensive markets; it may also partly explain the relatively sanguine assessment of the prospects in the face of the likely shift in the direction of monetary policy from the ECB as the year develops.

“Sentiment remains generally upbeat across the majority of real estate markets covered by the survey, but European cities continue to take the lead. The positive mood music is also reflected in the forward-looking indicators, most visibly in the readings for expectations twelve months out. Concern around valuations does persist in several markets but even where this is the case, there is little sense from respondents of a material correction in pricing anytime soon. The contrast to this continues to be more the challenging environment for real estate in parts of the Middle East which is, amongst other factors, a function of the somewhat more chequered macro picture in the region,” Simon Rubinsohn, RICS Chief Economist.

The impact of Brexit

Despite reports suggesting that the UK’s decision to leave the EU is likely to result in the loss of fewer jobs in the former than some earlier estimates indicated, respondents to the survey working in a number of European cities continue to suggest they are receiving enquiries from British businesses regarding the availability of space. This is particularly so in Amsterdam but also in Warsaw, Dublin, Paris and Frankfurt. Meanwhile, around one quarter of contributors from central London continue to report that they have been approached by companies looking to relocate at least part of their business overseas.

The London market remains attractive to investors even though it continues to be seen as being expensive on most valuation metrics.

Outlook per market across Europe:

· In Germany, conditions remain solid, and expectations for the year ahead strong, but 75 percent of respondents do now feel the market is close to its peak. Berlin displays the strongest capital value growth expectations. Nevertheless, projections are comfortably positive in both Frankfurt and Munich. Across the latter, the prime industrial sector is expected to outperform in terms of price growth over the year ahead.

· In Spain, capital values are projected to increase across all submarkets in the coming year with the prime office and retail sub-sectors expected to see the strongest capital value gains, especially in Madrid, for the primary subsectors, with expectations also comfortably positive across the secondary areas of the market. The majority of respondents (78 percent) believe that commercial real estate prices are either at or below fair value.

· In the Netherlands, the RICS Investment Sentiment Index hit new record (+45 in Q4) showing the market experiences a strong momentum. Capital values are expected to rise across all prime submarkets over the year ahead, led by the strongest gains for office and industrial properties.

· The market in Portugal attracts more investors and occupier sentiment registered a new record. Tenant demand increased strongly over the quarter, with a net balance of +53 percent of respondents reporting a rise. This was led by particularly bouyant growth in the office and retail sectors, which recorded net balances of +77 percent and +54 percent, respectively.

· In France, tenant demand picked-up at the strongest pace (in net balance terms) since prior to the onset of the 2008 global financial crisis, in particular, demand for office and industrial space increased sharply. Twelve-month rental growth projections are now positive across all prime sub-markets (industrial, office and retail), with respondents upgrading their expectations in each instance, relative to Q3.

· In Italy, rental expectations were upgraded slightly across all submarkets, compared to the previous quarter, notably in Milan.

· In the CEE region, Hungary registers solid market dynamics with positive occupier and investment conditions. Although rental projections for the year ahead were revised down from

· the previous report, due to a slightly less upbeat outlook for the prime sectors of the market, respondents still anticipate rental values to post increases in all areas of the market.

· Romania experience a solid momentum behind the investment market

· In Poland, demand from occupiers continues to increase strongly but availability is still rising. Elsewhere, the growing global economy helps strengthen outlook for real estate in emerging markets. The results for India, China and Brazil are all a little stronger in the latest survey compared with Q3 with cities such as Bengaluru, NCR, Mumbai, Beijing and Shanghai scoring particularly highly in the forward-looking indicators.