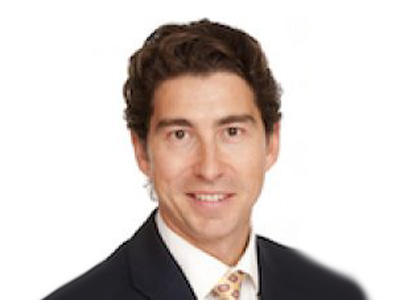 Europa Capital reports transaction activity of over €1.0 billion for 2016 – EuropaProperty

Europa Capital continued the high level of activity achieved in 2015 with over €1.1 billion in transaction volume in 2016 as the Investment Manager continued to deliver attractive returns for its global investors.

The majority of Europa Capital’s disposals were made from Europa Fund III, where the divestment programme is advanced and where Europa has found there to be strong institutional appetite for the stabilised assets it has created through its active asset management, refurbishment and development strategies.

Europa Capital has found that the increased caution in the European real estate market in 2016 has not only been reflected in this strengthening institutional appetite for the type of stabilised assets Europa is delivering to the market, but has also increased investment opportunity in value-add assets, which require additional capital or asset management focus, and which Europa has the expertise to acquire.

The majority of Europa’s acquisition activity has been in the core European markets of UK, France and Germany and overwhelmingly in traditional sectors with activity in residential investment rivalling that of office and retail.

Key deals this year include:

April 2016: Disposal of the 17,500 sqm designer outlet centre in Wolfsburg, Germany to Invesco Real Estate. Europa funded the development of a second phase, growing the centre from 11,580 sqm with 56 retail units centre to 17,630 sqm with 85 retail units.

October 2016: Disposal of a site for a 43,000 sqm office development in Brussels, Belgium, where Europa gained planning consent to build a 29 storey office tower.

Jason Oram, Partner at Europa Capital, said: “Europa has delivered another year of strong transaction activity in 2016 and is currently progressing a healthy pipeline of potential investments, while continuing to harvest assets from prior funds. We expect 2017 to continue to present exciting value opportunities as markets adjust to a changing economic and political environment, but one in which institutional capital continues to search for stabilised yielding assets.”