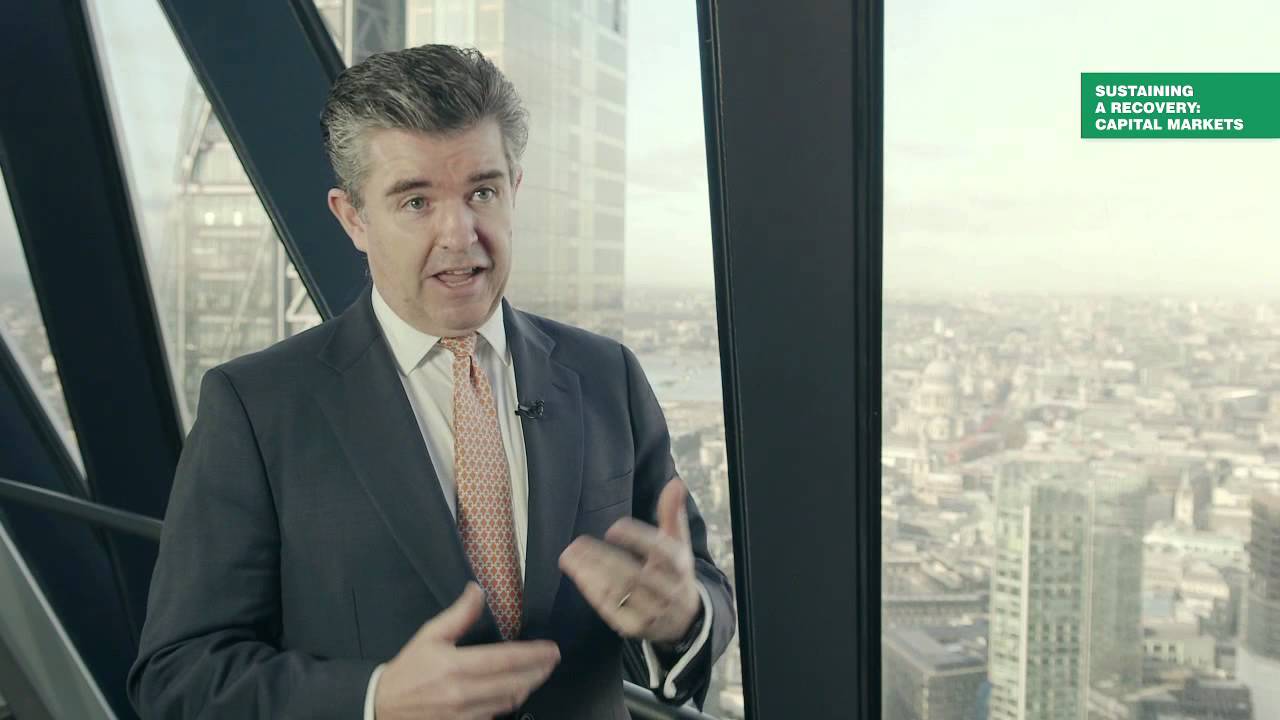 The European commercial real estate (CRE) market continued its rapid growth in the second quarter of 2015, with transactions recorded for the period totalling c.€65 billion – 32 percent higher than in Q2 2014.

Q2 2015 was the thirteenth consecutive quarter of year-on-year growth in quarterly investment activity across the region, with the 12-month total now just 7 percent below the previous peak in the four quarters to Q3 2007.

The UK (+€9.2 billion) and Germany (+€5.0 billion) made the most significant contributions to the growth in investment activity in Q2 2015. Spain and Norway also saw substantial growth with uplifts of +€3.1 billion and +€2.3 billion respectively over the same time period.

At a city level, the first half of 2015 saw London extend its lead as Europe’s most liquid real estate market, accounting for 20 percent of all European CRE investment. Paris maintained its position as Europe’s second largest market, although the gap between Paris and the rest narrowed. Germany, where the investment market is not as concentrated on a single city as in other European countries, has three cities in the top five: Frankfurt, Berlin and Munich, with Hamburg also in the top ten. Madrid has seen significant investment over the last 24 months; in H1 2013 it ranked outside the top ten and now currently sits as Europe’s sixth largest market.

Cross-border investors now account for almost half (48.5 percent) of the value transacted in H1 2015, some €59 billion of commercial real estate. This was up from €39 billion in H1 2014 and €27 billion in H1 2013. Nearly €20 billion of H1 2015 cross-border investment came from U.S. investors, followed by €5.9 billion from Asia. Investment from Asia was up by more than 50 percent compared to H1 2014; Taiwan was the largest single source of Asian investment into Europe in H1 2015, closely followed Singapore and China. Qatari buyers accounted for nearly €4 billion of acquisitions in H1 2015 and a significant proportion of the total flows from the Middle East; the majority of this came from the country’s sovereign wealth fund or its subsidiaries and nearly all was spent in the UK and Italy.

Jonathan Hull, Managing Director of CBRE Capital Markets, EMEA commented: “We still have a significant and growing base of capital targeting European real estate markets. London remains a magnet for core capital but we continue to witness a diversification to major continental cities as markets continue to recover. This has generated a vibrant portfolio sales market that we believe will remain strong into 2016.”

Prime yields contracted further in the second quarter of 2015. Industrial yields continued their substantial fall from Q1 2015 with a decrease of 15bps in Q2 2015, followed closely by high street retail and offices (both -13bps) and shopping centres (-10bps). This prime yield compression, coupled with the uptick in government bond benchmarks, resulted in the real estate yield gap falling slightly; however, it remains well above the long-term average. Secondary yields continue to fall faster than those for prime property, although in Q2 2015 the difference between the two was relatively small.

Andrey Novikov, Managing Director of Capital Markets Department, СBRE in Russia, said: “In January – August 2015 investment into Russian commercial real estate amounted to USD 2 billion. This is 24 percent less when compared to the same period of 2014, when $2.64 billion was invested. Cross-border investors accounted for $531 million, which is 26,5 percent of the total. Their share of 25-30 percent of total investment is typical for the period after the crisis of 2008-2009. Herewith, the main investments are coming from the players, who have significant experiences of operations in Russia and had a presence here during the previous crisis, as well.

A decline of asset prices has made the Russian commercial real estate market very attractive for acquisitions. A key uncertainty for potential investors is generated by the high volatility of the Rouble exchange rate, which adversely influences cash flows and yields in USD. An end to the downward trend in oil prices will significantly increase the attractiveness of the Russian commercial real estate market for investment.”