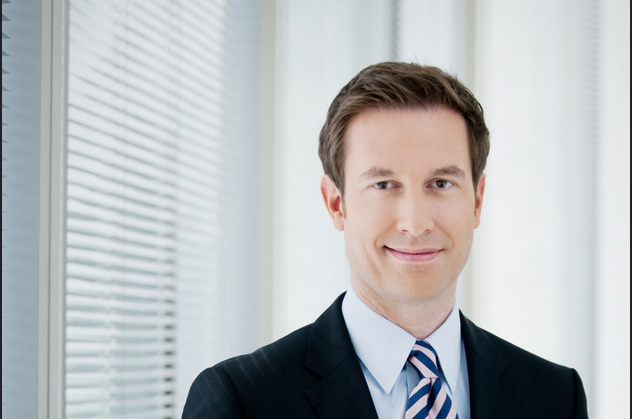 According to Cushman & Wakefield’s latest DNA of Real Estate Q2 2019 report, the European logistics sector continues to perform strongly with strong rental growth and investor demand driving down yield by 2bps, whereas yields in the European office and retail sectors remained flat.

The logistics sector saw prime rents grow 0.6 percent over the quarter and rising 2.8 percent year on year – its highest rate since March 2008. The strongest growth remains in Central Eastern Europe (CEE) markets with rents 4.4 percent higher in Budapest and 2.7 percent in Warsaw. The German city of Hamburg also posted strong growth with rents 3.4 percent higher over the quarter supported by a lack of stock and strong demand driven by a streamlining of distribution networks.

Despite the strong occupational markets, prime office yields were flat at 4.35 percent, although remain at their lowest level since records began in June 2002. Office rents grew faster quarter-on-quarter by 1.1 percent, taking annualised growth to 3.3 percent, its fastest rate of growth since 2012. Germany remains the power house with rents up 2.4 percent q/q led by 5.7 percent growth in Berlin and 3.4 percent in Frankfurt supported by strong demand and low supply of grade A buildings. Semi-core markets of Lisbon (4.8 percent) and Dublin (4.2 percent) also posted strong growth over the quarter.

A total of fourteen markets saw yields fall, led by a 35bp reduction in Amsterdam’s South Axis to 3.5 percent. Antwerp, Bratislava, Bucharest and The Hague saw 25bp falls. Yields also rose in a number of markets, with London City seeing a 25bp rise to 4.25 percent. Fewer markets are expected to register a fall by year end and we could see a further reduction in the European average prime yield.

With the volume of retail trade falling in the euro area, and consumers changing their shopping habits with the growth in online sales, Europe’s high streets are starting to feel the chill. Rents fell by 0.6 percent over the quarter and 0.9 percent year-on-year – the largest annual fall since 2009. A total of nine markets registered a fall in rents over the second quarter led by a 12 percent fall in Bristol. Only two of the 46 markets tracked registered an increase – Sofia (3.8 percent) and Vienna (1.3 percent).

Prime high street yields flatlined over the quarter with the European average remaining at 4.22 percent, with the majority of markets (41 out of 46) registering no movement. Sofia saw yields move in 25bps to 7.5 percent, with Budapest also registering a modest 15bp inward movement to 4.6% reflecting the continued strength in this market where rents are 7 percent higher year-on-year. The overall retail outlook is weak, with rents forecast to fall in twelve markets by year end. Cushman & Wakefield forecast yields to follow this trend with an outward movement in a third of markets by the end of 2019.

Soren Rodian Olsen, Head of Capital Markets Poland, Cushman & Wakefield, added: “The CEE markets enjoy sustainable office rent levels while the retail and logistics sectors continue to demonstrate rental growth in core locations. CEE prime yields have seen the strongest compression in Europe, Q/Q and Y/Y, save for Benelux but still offering a discount to the core markets. Looking ahead, we expect further yield compression in the Warsaw office market and for Polish prime logistics assets.” 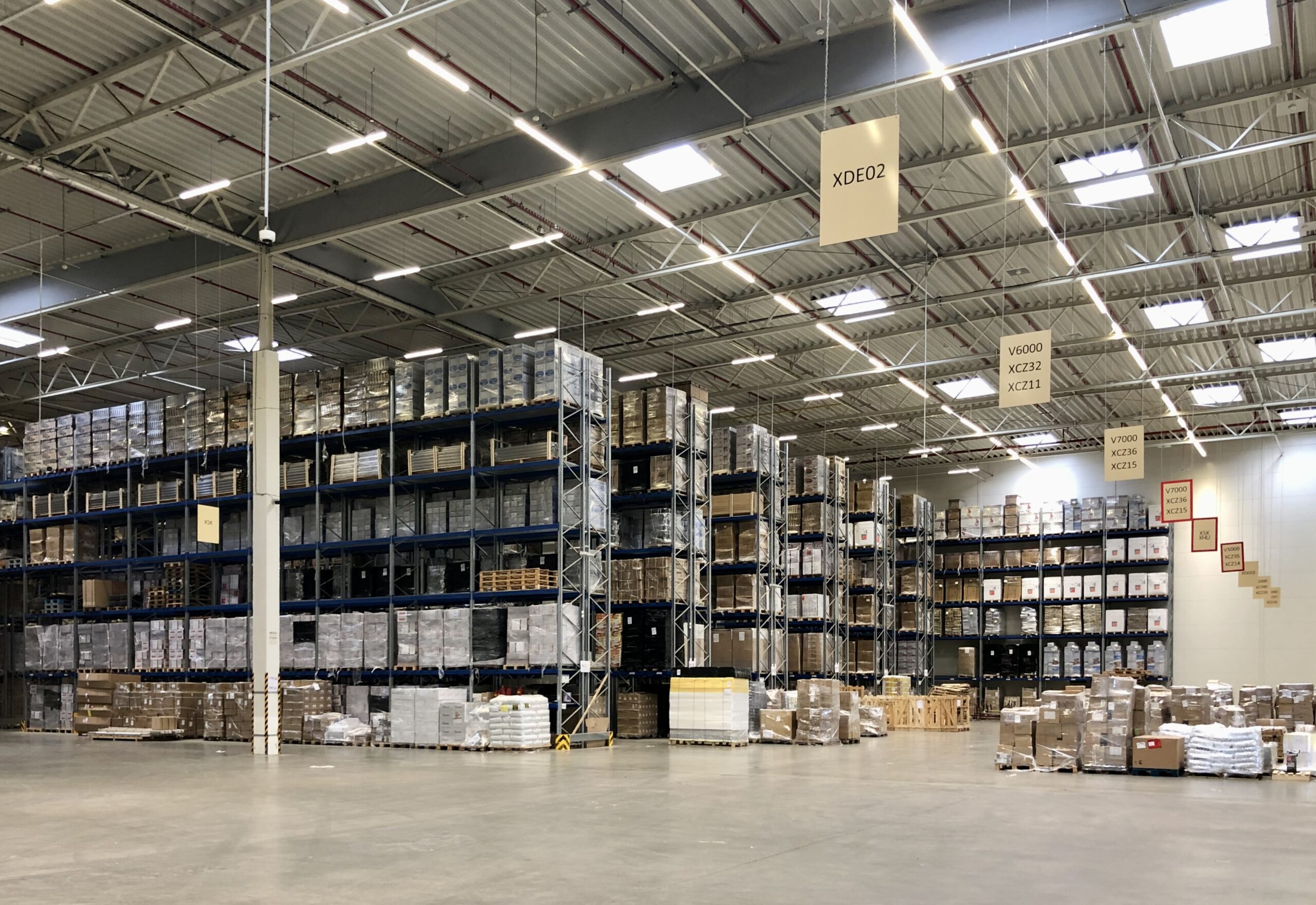