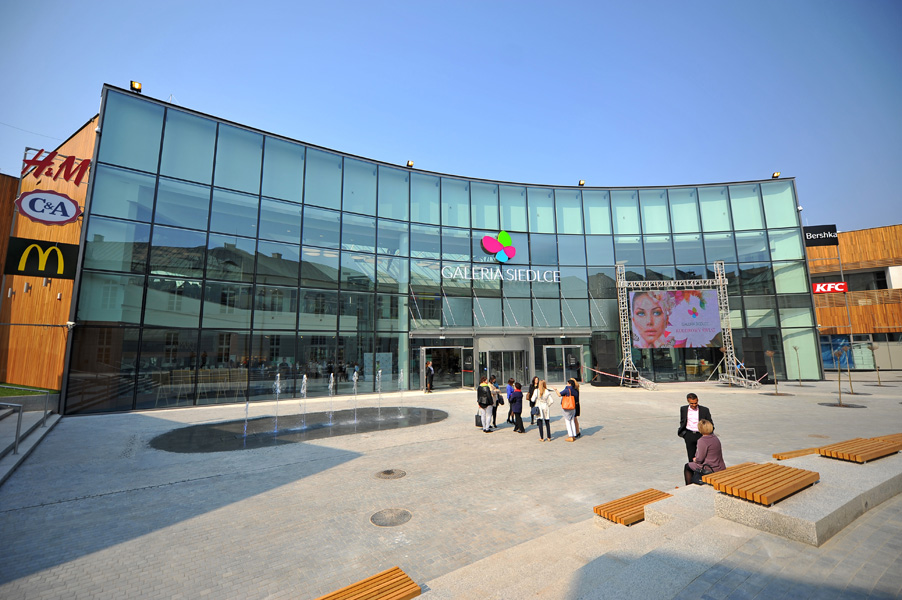 Shopping centre footfall is rising, according to the ICSC Shopping Centre Footfall Survey carried out by The International Council of Shopping Centers (ICSC).

The survey, which included 336 shopping centres from eight participating shopping centre portfolios (representing over 13.2 million sqm of retail across Europe), recorded an overall rise in footfall of 2.1 percent year-on-year in 2013, with like-for-like footfall rising by 1 percent.

Southern Europe, which includes Turkey and Spain, performed particularly well with like-for-like footfall rising by over 8 percent from 2012 to 2013. Northern Europe (Norway, Sweden and Denmark), were also good performers, up over 2 percent in like-for-like footfall. Western and Eastern Europe fared less well, delivering largely static performances, but crucially, footfall has not dropped, despite some concerns across the bricks and mortar retail community.

The resurgence in footfall is being led by specialised centres, including factory outlets and retail parks, as shoppers seek value for money.

Chair of the ICSC’s European Advisory Board Alexander Otto who is also Chief Executive Officer of ECE Projektmanagement which participated in the survey, added: “The findings of this survey fit with our own research at ECE and it is good to see that despite all the gloomy predictions of falling footfall, the industry is more than rising to the challenge of making our shopping centres relevant and attractive to today’s shoppers.”