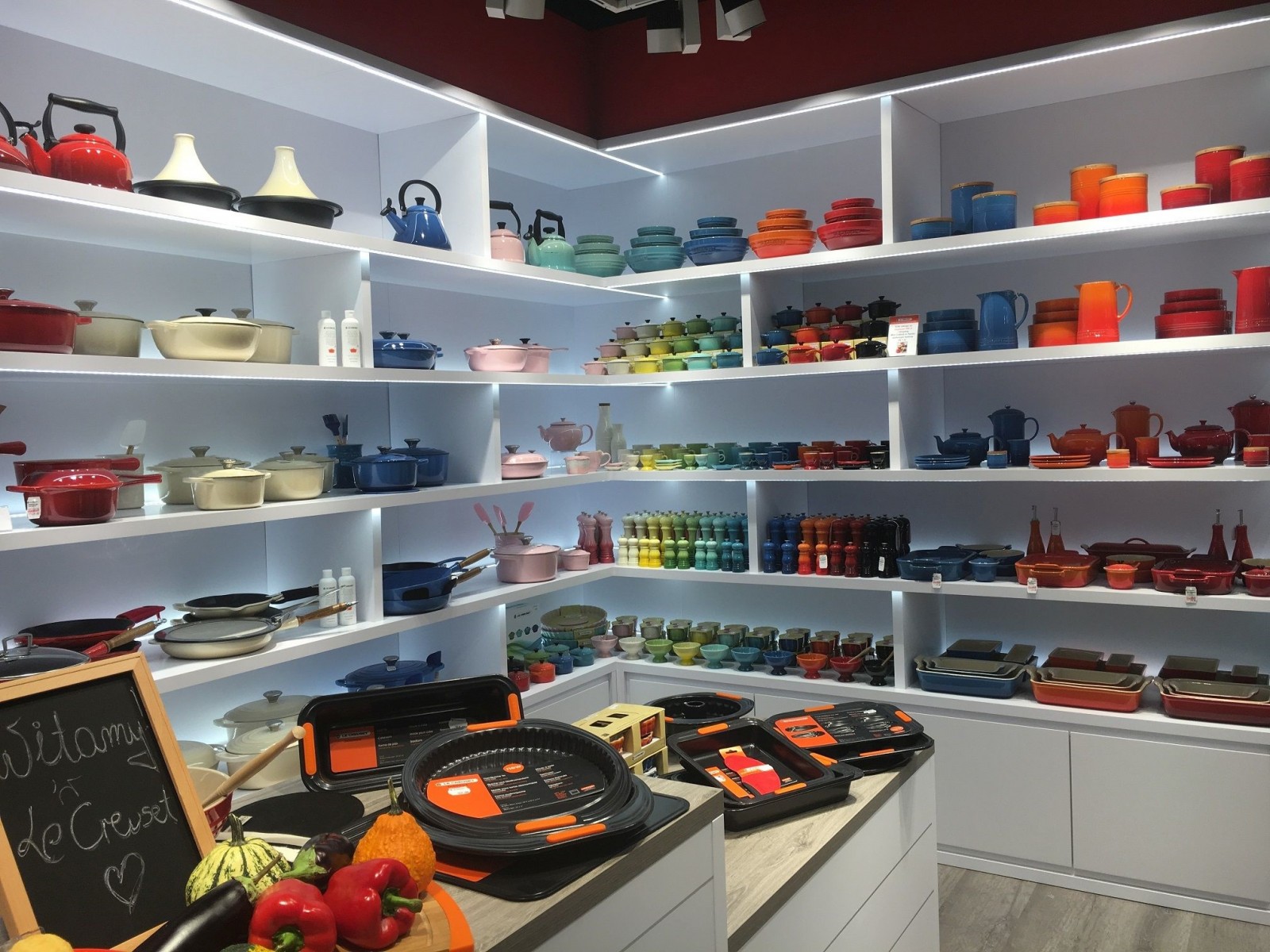 Savills has represented Le Creuset in the lease transaction of retail space in the Złote Tarasy shopping centre in Warsaw. The store, offering the highest quality kitchen accessories, will be opened in October 2017.

Founded in 1925, French brand Le Creuset is a producer and distributor of premium kitchen accessories. In addition to high quality materials, the company is distinguished by its original design and wide range of colours.

The brand already has one store in Warsaw’s Galeria Mokotów mall, opened last year. Le Creuset in Złote Tarasy will occupy an area of nearly 39 sqm located on the second floor. Savills represented the tenant in both transactions, advising on its debut on the Polish market and on its current expansion to the new facility. In addition to Złote Tarasy and Galeria Mokotów, the French company is also present in two outlet centres in Warsaw and Gdańsk.

“Almost a year after entering the Polish market we can admit that this was a good move,” said Conny Löfgren, Commercial Manager at Le Creuset Poland. “Our store in Galeria Mokotów is very popular and we have no doubt that customers of Złote Tarasy will also fall in love with our products.”

Złote Tarasy, owned by Unibail-Rodamco, is one of the most recognisable shopping centres in Poland. It is located in the very centre of Warsaw, in the immediate vicinity of the Central Railway Station with which it is connected by an underground passageway. The retail scheme was built in 2007 and offers 63,500 sqm GLA.