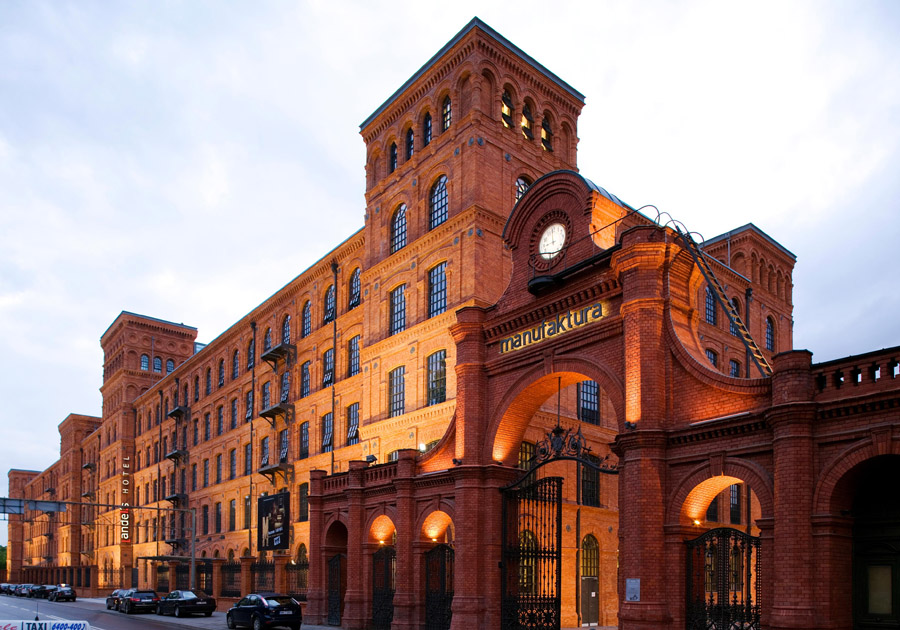 The combination of a falling oil price and rouble, international sanctions, and structural deficiencies continues to put pressure on the Russian economy and in turn is posing challenges for Warimpex Finanz- und Beteiligungs AG. These factors significantly dampened the company’s results for 2015. This can mainly be attributed to non-cash foreign currency losses on the Russian rouble, lower appraisal values for Russian properties, and revenue contractions in the hotels that primarily cater to Russian guests.

The development of the different markets diverged widely again in 2015. Poland and the Czech Republic, for example, are doing well. Accordingly, the performance of the hotels not catering primarily to Russian clientele improved in all markets, with occupancy and room rates rising at nearly all establishments. NOP (net operating profit) per available room rose by 10 per cent in these hotels. Things are different at the hotels that are directly impacted by the rouble crisis. The establishments in St. Petersburg and Ekaterinburg suffered revenue contractions, and hotel revenues were around 32 percent lower than in the previous year. The Dvorak spa hotel in Karlovy Vary, Czech Republic, suffered a revenue slide of 35 percent due to a lack of bookings, especially by Russian guests.

Despite the challenging situation, Warimpex will continue to operate in Russia. Aside from the fact that an easing of the situation will lead to impairment reversals, AIRPORTCITY St. Petersburg gives Warimpex a long-term asset with upside potential in a prime location.

The revenue contractions at the hotels catering largely to Russian guests and a reduction of the number of rooms due to hotel sales were reflected in a 12 percent decline in total hotel revenues, which dropped to €54.5 million. Consolidated revenues fell by 16 percent to €61.9 million. EBITDA, one of the most important performance indicators for real estate companies because it is not distorted by industry-specific valuation methods, improved by 71 percent from €17.1 million in 2014 to €29.3 million due to profits from the sale and deconsolidation of properties. However, write-downs and losses from remeasurement for Russian properties in the amount of € -39.2 million caused EBIT to decrease from € -5.2 million to € -9.9 million. The financial result including earnings from joint ventures fell from € -31.6 million to € -31.9 million due to non-cash foreign currency losses relating to changes in foreign exchange rates. This includes the earnings from joint ventures, which improved from €1.5 million to €9.6 million thanks to the profit on the sale of the andel’s hotel Berlin. Overall, this resulted in a loss for the year of €42.3 million. The loss for shareholders of the parent company improved in annual comparison, from € -20.7 million to € -17.8 million.

The negative result is primarily the result of non-cash value decreases on properties and the non-cash foreign currency losses. However, these developments are indicative of the current situation and could turn positive at any time once the Russian economy picks up again.

Despite the headwinds from Russia, Warimpex completed development projects and successfully closed transactions in 2015. For example, Warimpex disposed of the two hotels at Koltsovo international airport in Ekaterinburg, the angelo and the Liner, and also sold the two Jupiter office towers at AIRPORTCITY St. Petersburg – despite the difficult market environment in Russia. In addition, the already fully let out Zeppelin office tower was completed in June as part of the second construction phase. Warimpex also brought a project in Budapest to a successful conclusion: The renovation of building A at Erzsébet Office has now been completed and the office spaces handed over to the tenant.

The four-star conference hotel andel’s Berlin was also sold to Union Investment Real Estate GmbH, one of the leading real estate investment managers in Europe, in September. The profit from this transaction was roughly €10 million.

The predominant reason for the weakness of the Russian currency is certainly the low oil price. Once the oil price begins climbing again, this will bring growth in other areas of the economy after a delay of no more than one year. The resulting strengthening of the currency will not only boost the Russian economy, but also Warimpex’s profits. The declared goal for 2016 is to move forward with the current development projects in Poland and Russia. Warimpex is also working on a number of further transactions. At the same time, the company is constantly working to improve its financing terms and to repay or refinance expensive lines of credit, and will continue to advance the diversification of its portfolio.