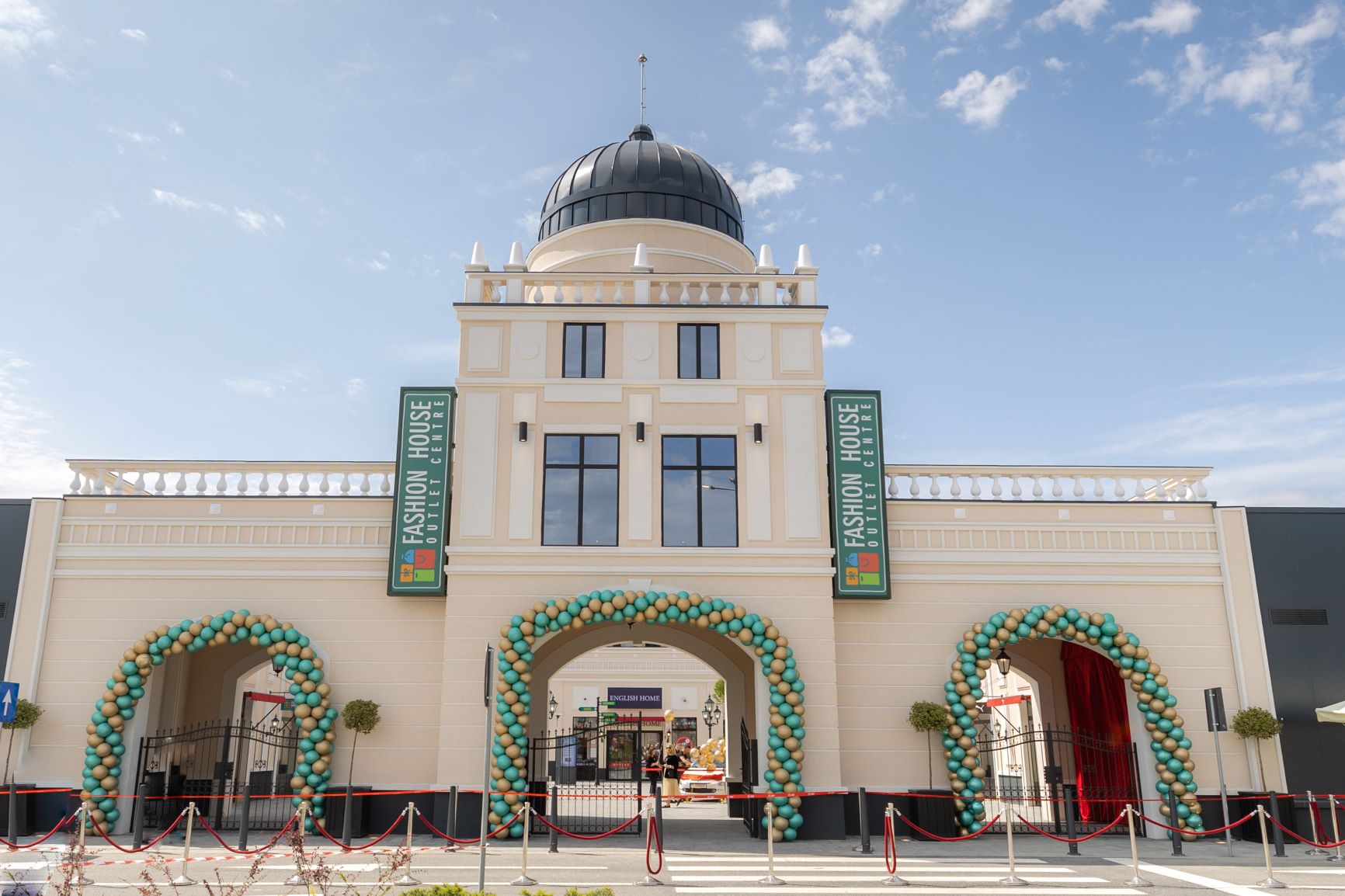 Fashion House Outlet Centre Pallady will undergo an expansion of 5,674 sqm roughly one year after the delivery of the first phase of the project located on the eastern outskirts of Bucharest.

The new phase will be completed in the second quarter of 2023, while the total investment in the project stands at €45 million.

Brendon O’Reilly, Managing Director of Fashion House Group, suggested that the expanded outlet centre will boost footfall and sales of retailers present in the project. The overall leasable area of the project will stand at 14,000 sqm following the expansion works.

This is the second outlet centre operated by the group, alongside a similar project on the western outskirts of Bucharest.