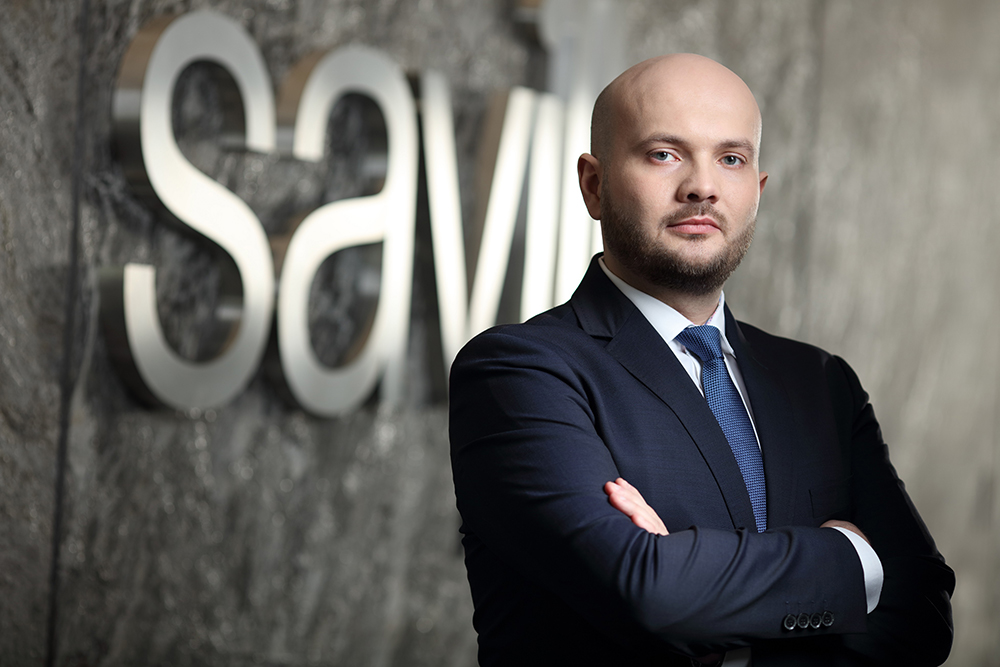 According to “Market in Minutes – Warehouse and Industrial Market in Poland” released by Savills, demand for warehouse space in 2017 was a record high at 4.3 million sqm country wide, an increase of 30 percent y-o-y. Nearly half of the volume (45 percent) was generated by e-commerce and 3PL sectors.

“E-commerce remains one of the key sectors influencing warehouse market and the development of the sector is not expected to slow down. Companies from the sector, which leased very large warehouses of over 100,000 sqm last year, plan further expansion in Poland. Thus, further record high volumes may be expected. Nevertheless, it should be borne in mind the warehouse market can be volatile and economic slowdown may influence the market rather fast,” explained Wojciech Zoń, Head of Industrial Agency, Savills.

Never before gross demand has exceeded 1 million sqm in a single region. In 2017 this level was achieved for first time. The record was reached in Central Poland, where during 12 months over 1.08 million sqm was leased. As usual, the Warsaw market experienced high demand with over 990,700 sqm leased. Leasing activity in Upper Silesia reached 791,400 sqm.

According to Savills data new supply was also record high. In 2017, 2.4 million sqm were completed Poland wide. The largest projects were three warehouses built for tenants from e-commerce sector. Two were developed by Panattoni and one by Goodman, each of them over 100,000 sqm large: Thus, total stock of warehouse and industrial space in Poland reached 13.5 million sqm at the end of 2017.

Over 465,000 sqm of warehouse space was completed in Warsaw, whereas in Upper Silesia new supply stood at 402,600 sqm. Central Poland also develops at a fast pace with 310,300 sqm of new space completed last year. At the end of 2017, 1.4 million sqm of warehouse and industrial space was under construction country wide.

“Due to the boom on the market new locations emerge. In West Poland, that is in cities outside main markets such as Poznań, Wrocław and Szczecin, where as far as in 2015 modern stock was strongly limited, at the end of 2017 over 143,000 sqm was under construction, which indicates doubling the stock within several or so months. In the near future, less popular locations in the west of Poland such as Zielona Góra, Świebodzin, Gorzów Wielkopolski, Bolesławiec and Słubice may attract more attention of both developers and tenants,” added Wojciech Zoń, of Savills.

“Regardless of the boom lasting a few years now, the growth of the market has healthy basis. High demand is based on rising industrial production and growing consumption. Developers avoid building new warehouses on fully-speculative basis. Thus, we can think of Poland as fully matured market gaining on importance in this part of Europe,” summed up Wojciech Zoń.