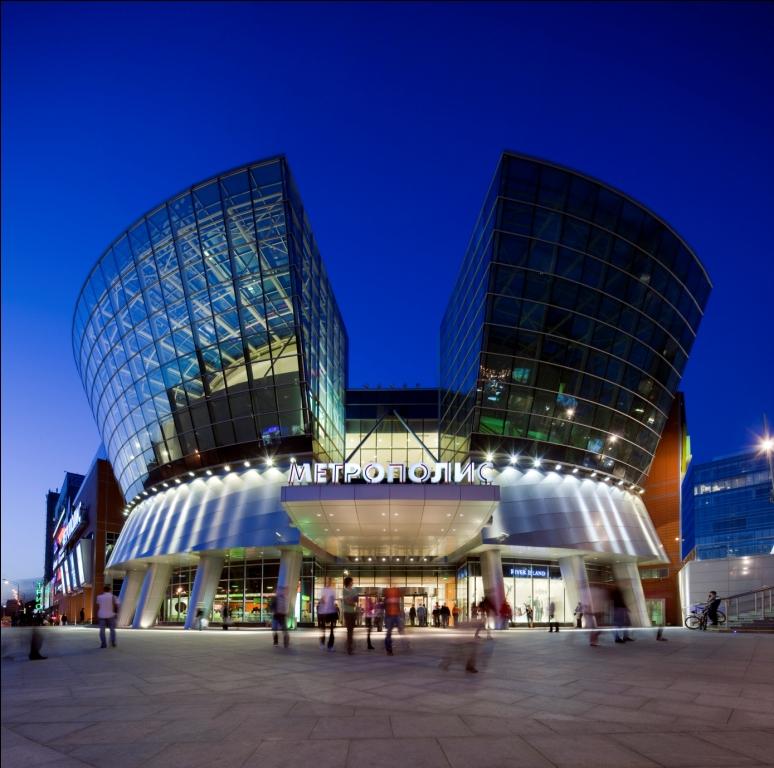 Colliers International has reviewed the results of the Russian investment market in 2013. The Russian commercial real estate investment market has for a third year attained record high volumes, with investment transactions totalling $8.2 billion for 2013. The average deal size has increased, reaching $186 million (up 29.5% from 2012). This trend points to the fact that the commercial real estate market in Russia is stable and appealing to both Russian and foreign institutional investors.

The largest transaction of 2013 was the sale of the Metropolis shopping centre to a Morgan Stanley real estate fund for $1.2 billion. This deal was an important step towards ensuring future inflows of foreign investment to the Russian market and it could foreshadow the appearance of new international companies on the market in 2014. In part this can be seen in the arrival of CalPERS, which has selected the global developer Hines as its partner in Russia.

Apart from Morgan Stanley, other notable players on the market in 2013 included Millhouse Capital, Hines CalPERS, BIN Group and О1 Properties. In particular, Millhouse Capital acquired the White Gardens business centre for a price assumed to be close to $740 million. The warehouse market saw a major investment transaction with sale by the investment group Renova of its MLP warehouse portfolio to BIN Group for an estimated price of $900 million.

In 2013 major institutional investors worked toward building their portfolios of high quality assets in their particular segments of specialization. “In 2014 these companies will continue to increase the size of their investment portfolios in line with their respective strategies. Since the number of institutional quality assets is limited, several good acquisitions could significantly improve their positions,” said Sayan Tsyrenov, Director of the Capital Markets Department, Colliers International Russia.

Capitalization rates in Moscow remain among the most attractive for investors in Eastern Europe. The average rate of return in 2014 will remain at approximately the same level as in 2013: 8.5 percent for the purchase of high-class office centres, 9 percent for quality retail properties and 11 percent for Class A warehouse complexes. The largest volume of investment in 2013 went into quality retail and office assets ($2.93 billion and $2.87 billion, respectively). Smaller investment volumes went into warehouses and hotels ($1.54 billion and $210 million, respectively).

Stanislav Bibik, Executive Director and Head of the Capital Markets Department, Colliers International Russia, commented: “Russia’s investment market continues to be attractive for institutional investors. Major players continue to build their portfolios with quality properties in all market segments and 2013 saw several landmark acquisitions. At the same time, in the year ahead we do not expect record volumes due to the lack of a substantial number of major investment quality assets.”