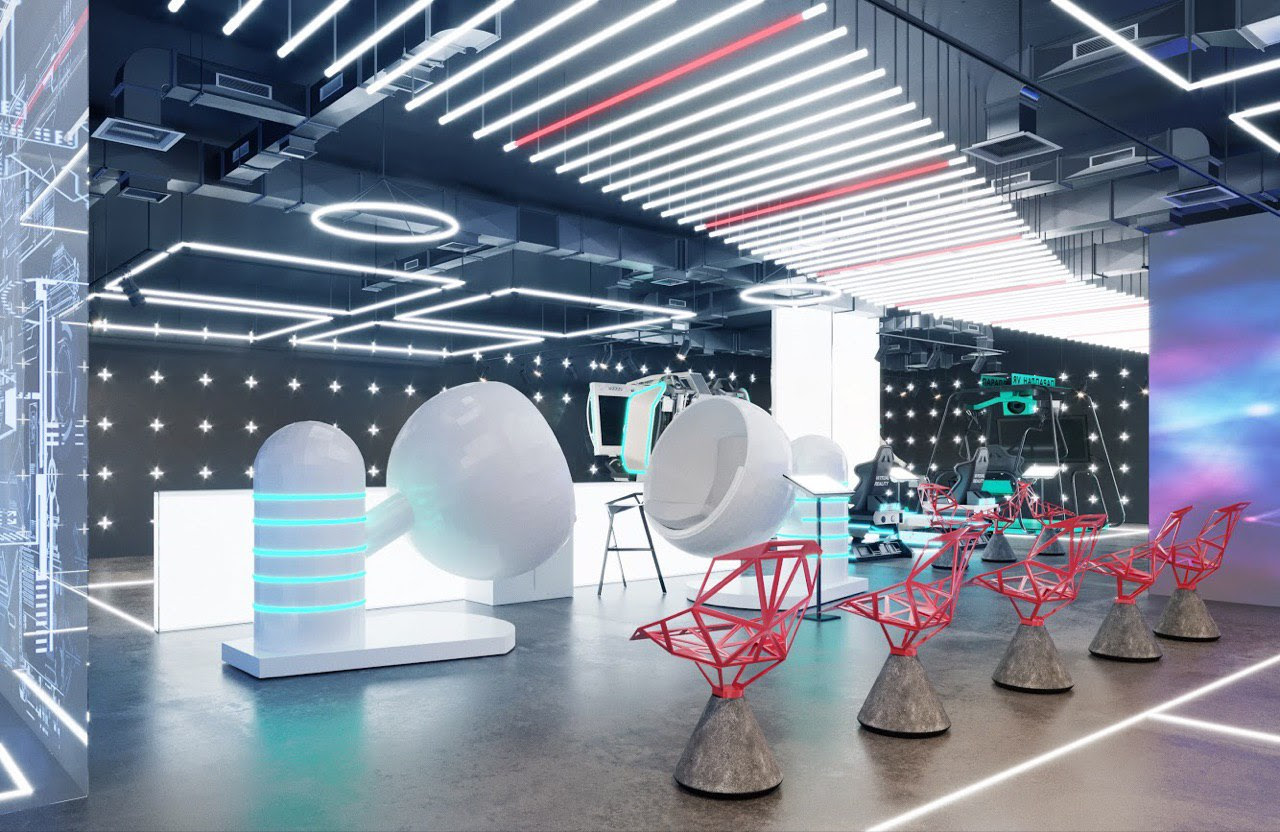 ARena Space has held preliminary negotiations on the opening of new points in Europe at the international exhibition of commercial real estate MAPIC 2018 in Cannes.

Global VR provider ARena Space presented the prospects for the development of the entertainment and virtual reality market in general at a closed session of the MAPIC Leisure Summit on November 13, and will hold a series of strategic negotiations with key players in the European market at the conference and exhibition afterwards.

According to company founder Vasily Ryzhonkov, ARena Space has the experience of creating top VR parks on a “turn-key” basis, such as the largest park in Eastern Europe based in the Central Children’s Store in Moscow.

“The boundaries between real and digital life are disappearing. We live digital lives, experience has become more important than possessing, personalization and economy of impressions – these are the new realities of any retail out-of-home entertainment business. A business should not just talk about the retailment concept, but introduce innovative concepts as soon as possible and respond to the demands and trends of the consumer. ARena Space is a company that creates the future of retailtainment. We do not just build new generation parks based on VR / AR and digital technologies, but solve a very important task for our partners – create a point of attraction inside the shopping malls and entertainment centers, and retain customers, making them return again and again, we teach the new format of consumption – mix between offline and online entertainment,” said Vasily Ryzhonkov, founder of ARena Space.

Own parks and franchise

According to the founder of ARena Space, the most effective model for global expansion is the opening of a number of own points in key locations and expansion through a network of franchises. “Over the years of work in the entertainment market, we have created and confirmed the effectiveness of a unique model for the franchisee. We want to transfer this experience to the European market as well,” said Ryzhonkov.

According to Ryzhonkov, retail real estate professionals need to reengineer business models. The Internet and digital technologies have changed not only the way goods and services are purchased, but also the entire communication in the field of consumption. People no longer come to the store just for shopping, they want to get interesting impressions and bright emotions, so companies need to look for new sources of revenue and reinvent the business.

As for the VR parks, Vasily Ryzhonkov believes that the future belongs to large complexes of 500 sqm and 1,000 sqm. He considers the most promising multiformat approach to building virtual reality parks.

“We are making a unique product – we are developing a new format of VR parks. It is based on multi-format and technological developments: augmented reality and quests for Full Immersion VR. In one place, under one roof, we collect the best VR / AR / MR technologies, content, designs and equipment from around the world. So, the park includes all the best that is presented now on the market. We have both entertainment and educational content designed for different ages and different audiences – this is our basic difference. This allows us to involve not only individual participants, but also families and large companies,” said Ryzhonkov, the founder of ARena Space.