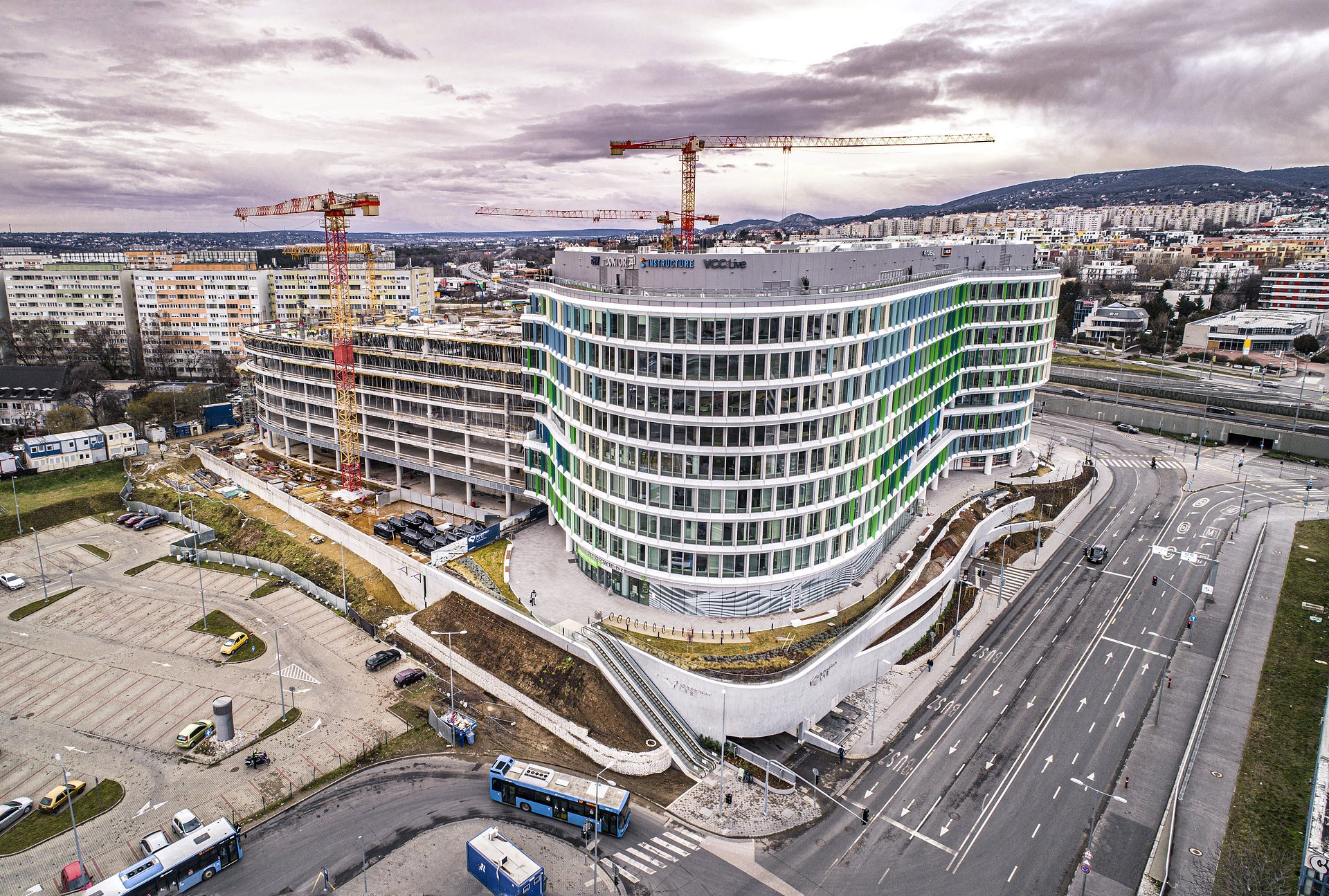 Hungarian developer Futureal has completed its first-ever green bond issue as part of the National Bank of Hungary’s (MNB) Bond Funding for Growth Scheme (BGS). The company received bids worth HUF 59.92 billion for the bonds, which have a nominal value of HUF 50 billion. Futureal subsequently sold HUF 55 billion (approximately €150 million) of the bonds, for one of the largest issues under the BGS scheme. Futureal Group is currently developing projects with a gross space of more than 1 million sqm in Hungary.

The central bank used the maximum amount allowed under the BGS to subscribe 30 percent of the bonds, while institutional investors bought 70 percent as a result of outstanding market demand. In addition to the MNB, a further 12 banks, insurance companies, investment fund managers or asset managers have become owners of Futureal bonds for at least the next ten years, the company said.

“We are proud that our group is able to actively contribute to reboot the economy despite the market challenges of the coronavirus pandemic, as we are currently working on more than 1 million sqm of developments in Hungary only,” Futureal’s Co-Founder and Owner Gábor Futó said.