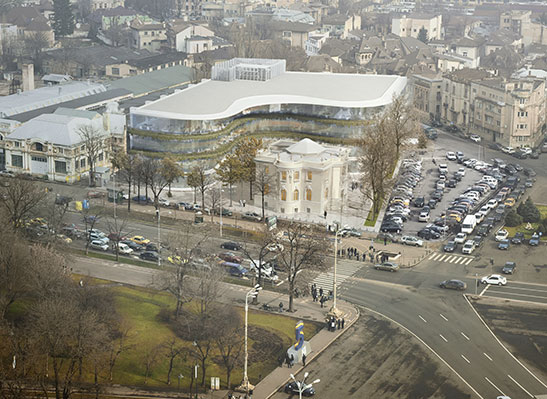 US group General Electric (GE) will inaugurate its new software solutions center in Bucharest. It will be located in the new office center Aviatorilor 8 built by NEPI Rockcastle, on the Aviatorilor boulevard, reports local Profit.ro.

The office building opened last month. It was built on the structure of the Oromolu villa, a historic building in Bucharest. It includes a new office building and the old villa, which has been renovated.

The work was carried out with an investment of EUR 37 million. The largest tenants are General Electric and MET Group, controlled by the Hungarian oil group MOL.

In Romania, GE is one of the most important producers of local oil equipment through the Lufkin factory, which is located near Ploiesti. GE also produces components for airplanes within the Unison Engine Components factory in Bucharest. It has also resumed the production of energy equipment via the Alstom General Turbo plant in Bucharest.