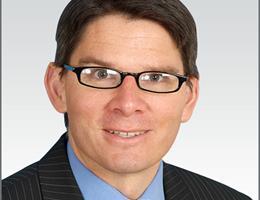 Real estate outperformed other asset classes in 2015 as record investment in the US helped to drive strong global transaction volumes throughout the year, according to new preliminary figures from JLL. In Europe, Germany and the Nordics enjoyed a standout 2015 with almost 30 percent growth year-on-year.

In Europe, while in USD terms European volumes are 9 percent lower in 2015 at US$253 billion, in local currency they are much more buoyant with 8 percent growth over 2014 levels. All of the major markets across the continent are ahead of 2014; Germany and the Nordics stand out with almost 30 percent growth. Central and Eastern Europe is the only sub-region to see a decline on last year’s volumes, although Russia bucked this trend with volumes up almost 50 percent.

“As we move into 2016, investor sentiment seems to be more cautious, but there is certainly no sign of investors pulling back in any meaningful way,” said David Green-Morgan, JLL’s global capital markets research director. “Rather, we should expect growth from 2015 levels to be more measured.”

JLL forecasts 2016 global real estate transaction volumes to be in line with 2015 at between US$720-730 billion. Deal volumes across EMEA are expected to grow by 1 percent to US$255 billion.