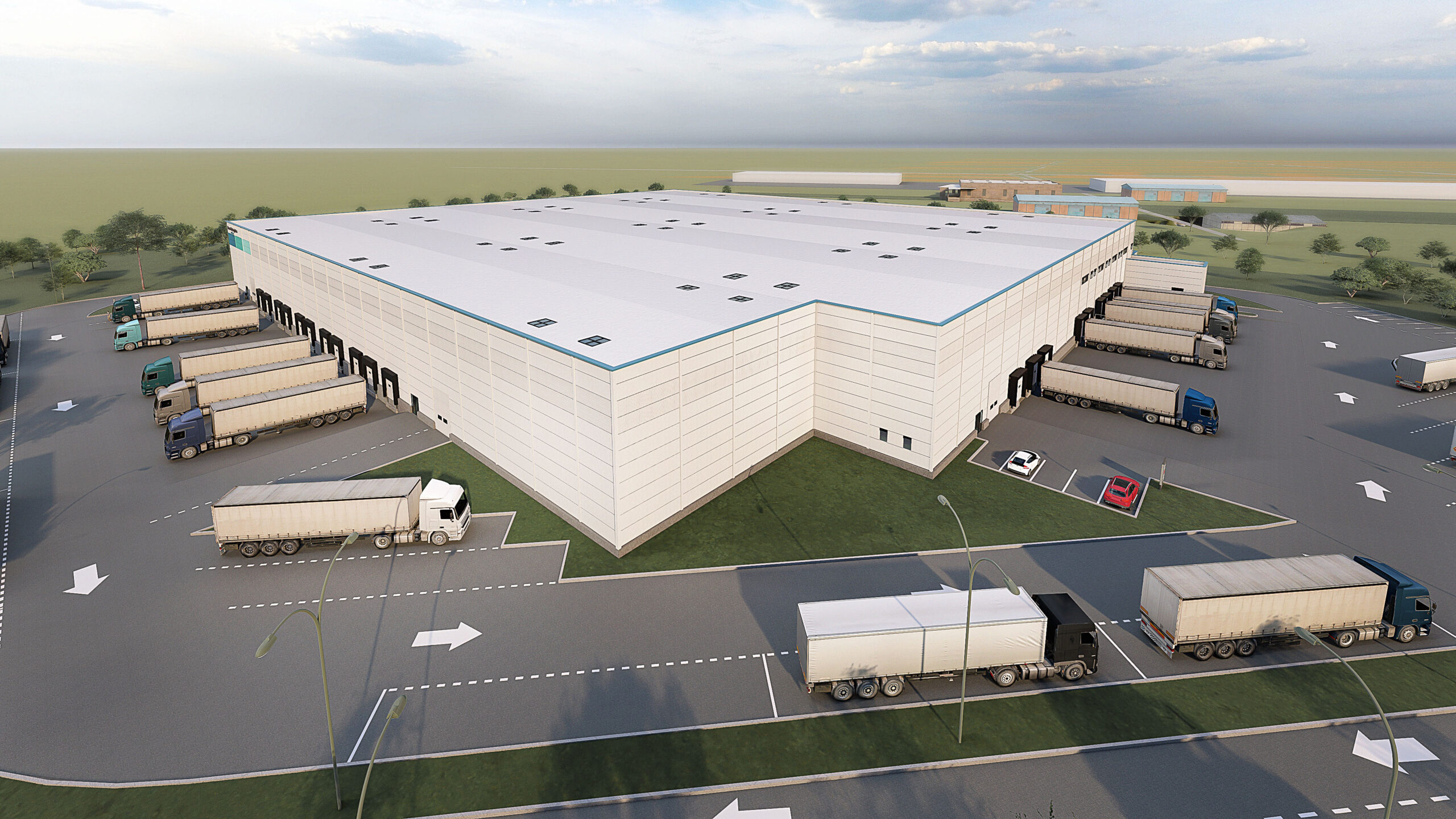 Global Vision and Globalworth expand their activities in Romania

Global Vision and Globalworth Industrial, Globalworth’s logistics and industrial sub-brand are expanding their joint portfolio with Mureș City Logistics, an industrial and logistics last-mile project with a total land area of 37,900 sqm in Târgu Mureș.

Mureș City Logistics, developed by Global Vision in partnership with Globalworth, is the first Class A industrial and logistics park in Târgu Mureș. In addition, Global Vision plans to develop a series of city logistics projects in locations such as Otopeni, Chitila, Oradea, and Bacău.

Global Vision is continuing its partnership with Globalworth, Târgu Mureș being the third location within the joint venture partnership, after developing Constanța Business Park and Chitila Logistics Hub.

With the possibility to develop up to 18,000 sqm of warehouse space, temperature-controlled units, office and social areas, Mureș City Logistics is expected to be finalised and delivered in Q1 2023.

The project benefits from a strategic location and excellent connectivity in terms of infrastructure. Located 362 km away from Bucharest (via E60), 102 km away from Cluj-Napoca (via A3, E60 and E81) and 261 km away from Borș, West border with Hungary (via A3 and E60), Mureș City logistics benefits from roads, parking lots and all the necessary infrastructure. Proximity to the city ensures access to human resources and to public transportation. All these features already attracted a strong multinational with a leading position in its industry, which will occupy approximately 4,500 sqm.

“Through the projects, we develop in different strategic locations across the country, we focus to bring together sustainable solutions with modern functions requested by our clients in particular, or by the current logistics and industrial market needs, in general. One of the advantages of these last-mile projects is the significant cost optimization in the last leg of the supply chain, the delivery to the end users. Having a strong partnership with Globalworth since 2019 – one of our key responsibilities within this collaboration being that of identifying development opportunities throughout the country, including in areas with untapped potential – we are expanding our joint portfolio with Mureș City Logistics, a state-of-the-art warehousing option for customers active in logistics and light industrial sectors. Furthermore, it is a market growth milestone for the entire region, one important pillar of our business is the contribution to the growth of local communities”, said Sorin Preda, CEO & Founder of Global Vision.

“The Globalworth strategy is focused on income generation and value creation primarily through a sizeable portfolio of Class A offices, and logistics/light industrial properties, a market that has grown strongly in the last five years. Being already present in the western, southern respectively eastern part of the country, we decided to expand to a new area: central Romania, Târgu Mureș being the 7th major city we are investing in our country. Therefore, we decided to acquire, together with our partner Global Vision, Mureș City Logistics, the last mile project where we intend to also develop temperature-controlled units, a niche market with very good prospects”, said Mihai Zaharia, Globalworth Romania Investment Director and Globalworth Group Capital Markets Director.