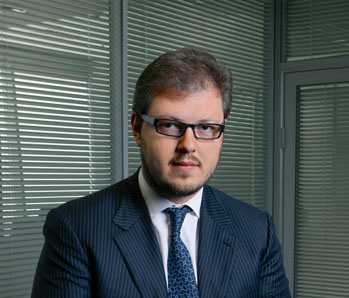 Goldman Sachs International has purchased from Centimila, a subsidiary of O1 Group, a second tranche of 5.1 million Class B ordinary shares in O1 Properties Limited corresponding to 6 percent of the total issued share capital of O1 Properties for a total consideration of USD 100 million (equivalent to net asset value as at 30 June, 2013). Centimila has agreed to invest USD 100 million in O1 Properties through a fully paid subscription for 5.1 million Class B ordinary shares.

As announced in May 2014, the following key terms also apply to the second tranche:

GSI benefits from downside protection through a fully collateralized put option under which O1 Group will repurchase the Shares from GSI for an amount no less, and in certain circumstances, greater than the initial purchase price;

GSI may sell its Shares at any time after 27 months from the closing date of the initial transaction announced on 5 May 2014 until 2nd of May 2017, subject to O1 Group having a right of first refusal on any such sale. O1 Group has a call option from GSI over the Shares at the same price as the put option;

O1 Group has also entered into secured financing of USD 100 million arranged by GSI. The lenders under that facility will receive from GSI part of any amount payable under the put option, which is in excess of the initial purchase price. O1 Properties has guaranteed the new secured financing and any amount payable by O1 Group under the downside protection in excess of the initial purchase price.

Commenting on the transaction, Chairman of the Board of O1 Properties, Dmitry Mints said: “We welcome this investment in our Company. As previously, we plan to use our expanded capital base, to reduce debt and continue our strategy of investing in premium office buildings in Moscow.”