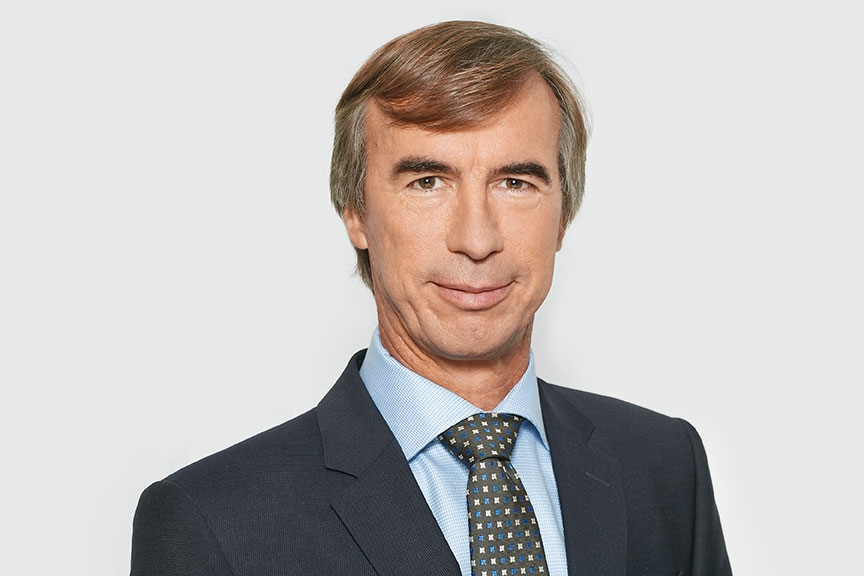 Globe Trade Centre S.A. (“GTC”) successfully restructured the loan agreements of its Romanian subsidiaries with the European Bank for Reconstruction and Development (“EBRD”).

GTC signed the agreement with EBRD for the restructuring of the existing loans for its two Romanian shopping malls in Arad and Piatra Neamt. Under this agreement, GTC will be released from guaranteeing the loans and instead will become a co-borrower alongside its subsidiaries. According to the restructuring agreement, the loans totalling about €33.6 million will be repaid in quarterly instalments until the end of 2017.

“As a result of the continuing weak consumer spending in secondary Romanian cities, the retailers’ sales in our shopping centres there have continued to underperform, while rent levels have not recovered. Therefore, some of our projects have been in covenant breach and GTC decided to guarantee the repayment of these loans on corporate level. GTC is committed to its long-standing relationships with its financing banks and eager to further strengthen its reputation as a trustful and reliable borrower. The successful loan restructuring with EBRD, as well as the recently completed loan restructuring with our Hungarian banks, allows GTC to match its debt repayments with its operating cash flows and additionally removes any existing project related loan covenants. This will allow GTC to continue with the restructuring of its remaining non-performing portfolio in the most efficient way and to focus on the realization of our growth strategy which we see as single most important catalyst to further value creation for our shareholders,” said Thomas Kurzmann, GTC’s Chief Executive Officer.

Additionally, GTC has fully repaid its loan in relation to Avenue Mall in Osijek, Croatia, and has signed a preliminary agreement for the sale of the SPV that owns the asset. The closing of this transaction is expected for July 2015 subject to customary closing conditions.

Finally, GTC has restructured loan agreements with MKB and OTP, its two Hungarian lenders, which originally financed construction of Galleria Varna. This loan, which amounts to around €13.5 million, will be amortized in equal quarterly instalments until the end of 2018. In parallel, GTC has signed a preliminary agreement for the sale of Galleria Varna and fully repaid the loans related to this project. Closing of this transaction is expected for July 2015 also subject to customary closing conditions.

The company expects that the restructuring of all the above loans will be finalized this summer, as the last loan restructuring agreement related to Galleria Stara Zagora is scheduled for signing in July.