Real estate developer Hagag Development Europe received the building permit for the consolidation and renovation works on Știrbei Palace, its property located on 107 Calea Victoriei. The company has initiated the tender process for the selection of the general contractor and is making all the necessary arrangements to soon start construction works on its first project dedicated to the retail market: H Știrbei Palace.

The palace building will be fully refurbished and consolidated and its original proportions and height regime preserved, while the facades and the external and internal decorative elements will be restored to their original appearance, following the design of the initial project. The building is classified as a class A historical monument and is considered one of the most prestigious and representative buildings in Bucharest, due to its architectural, cultural and historical heritage value.

The plans for H Știrbei Palace include also the re-edification of the annexe building that used to serve as the chariot house, a construction that will respect the full-empty ratio volume of the initial building by modelling the voids of the facade towards the Palace – works to be executed considering contemporary architecture procedures and materials.

Once completed, H Stirbei Palace aims to become one of the most resonant names when talking about high-end commercial galleries in the SEE region, as well as one of the most vivid spaces dedicated to contemporary art and artists.

“Știrbei Palace is one of the most impressive buildings in Bucharest. Its architecture, the neoclassical decorative elements and its proportions were impressive back in 1835 when it was built, and they are just as spectacular now, in 2022 – even if today the property finds itself in an advanced state of degradation. For us, as real estate investors and developers with extensive experience in the segment of urban renewal through the reconversion of old buildings, it is both a pleasure and an honour to own such a property in our local portfolio. We are happy to be the ones that, approximately 200 years after the inauguration of the original construction, will write a new chapter in the history of this monumental building, so valuable for the city,” says Yithzak Hagag, Co-founder and shareholder of Hagag Development Europe

The exterior setup will include the vertical systematization of the “courtyard of honour” facing Calea Victoriei, the segment of the courtyard in front of the reconstructed semicircular annexe building, as well as of the newly created inner courtyard situated at the basement level of the west facade, so as to provide a unified image of the entire complex. 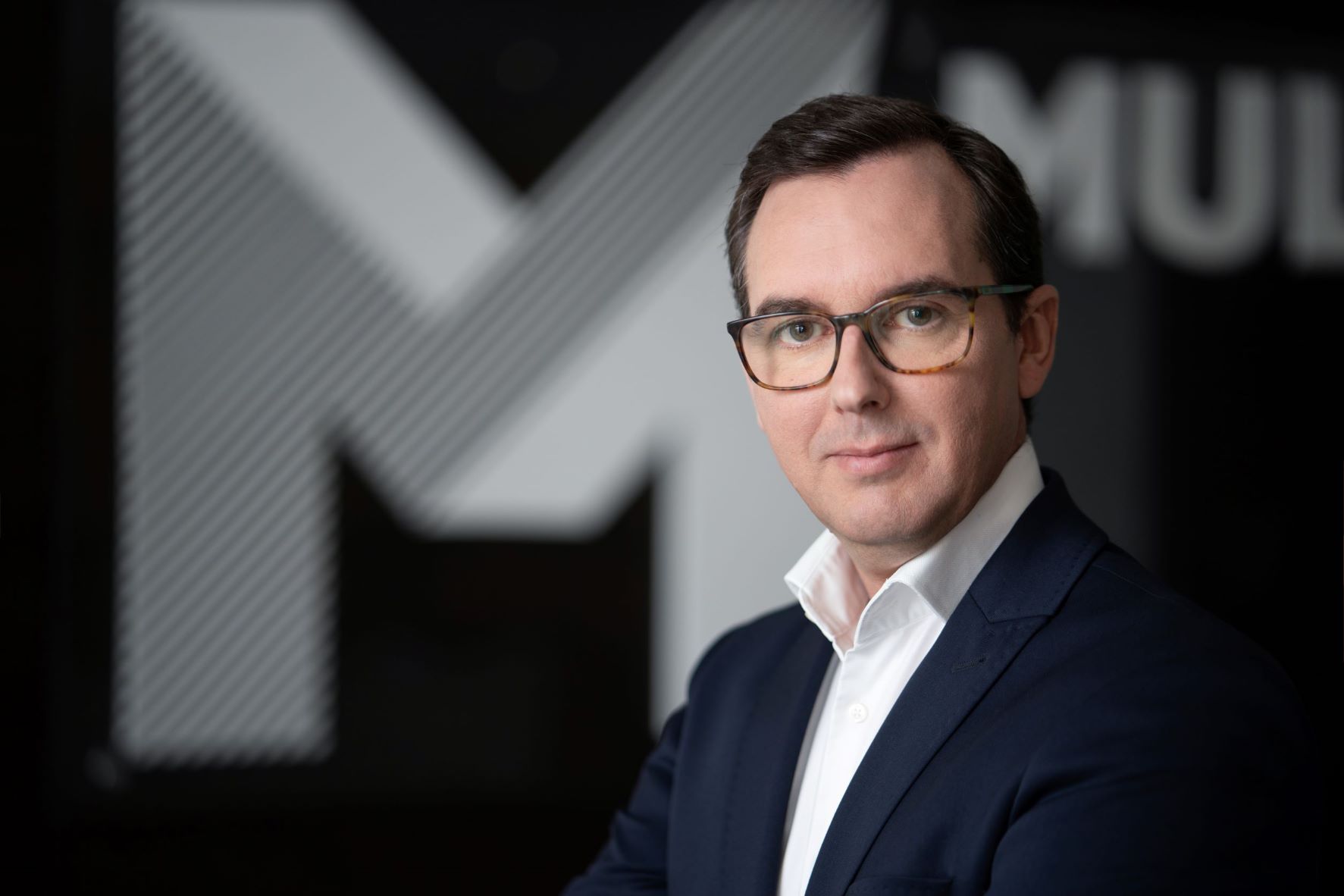 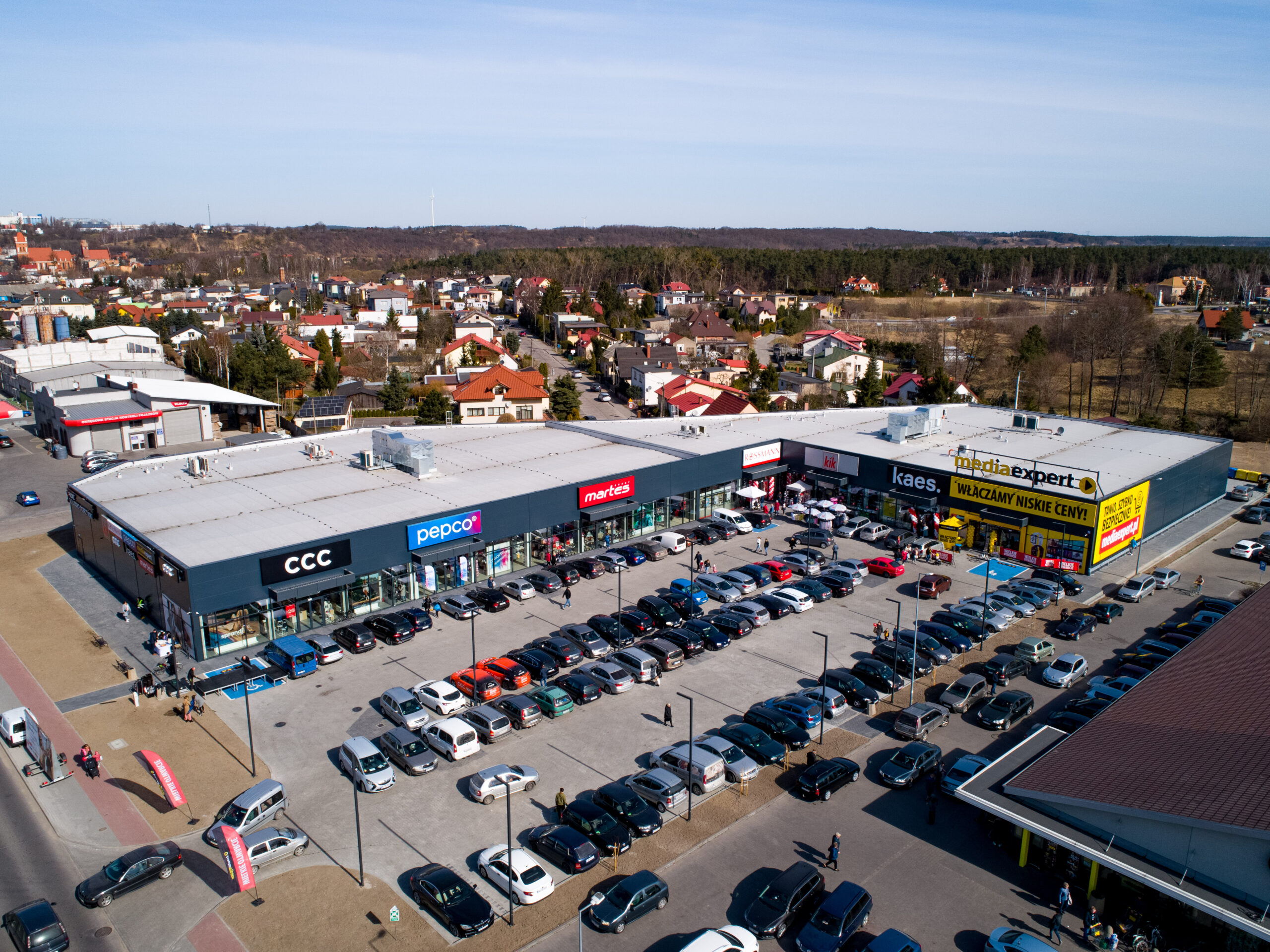