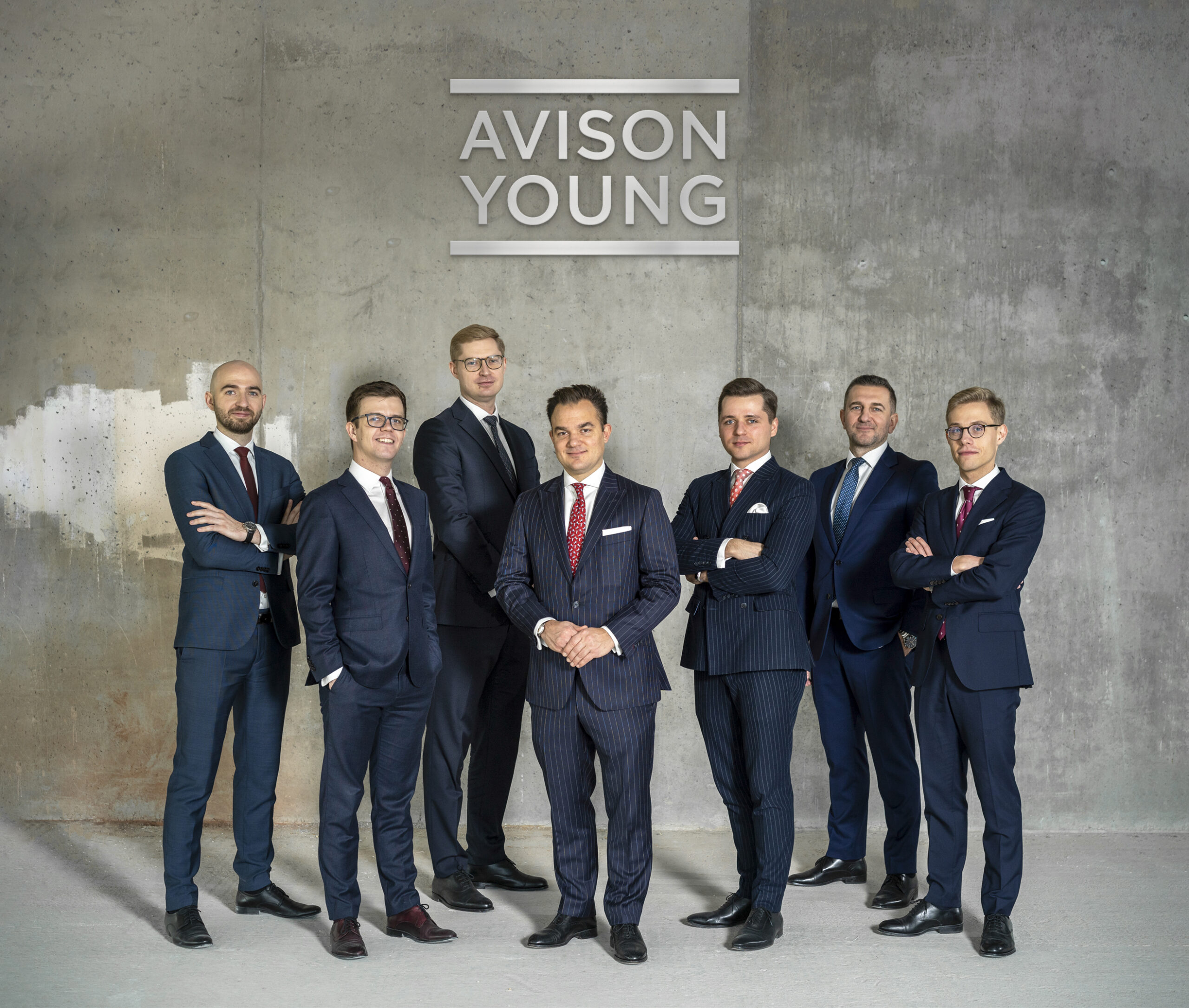 Total investment volume in the first half of 2021 in Poland reached €2 billion, says Avison Young. Despite lower volume in comparison to previous years, the number of transactions amounted to 62, which repeated the best result on the Polish market from last year, proving high liquidity of the market. The combination of lower volume and the high number of transactions is a result of investors’ return to safer, lower volume properties, especially industrial and convenience retail.

After a strong opening in the office market at the beginning of the year, Avison Young observed a decrease in investment activity in the second quarter of 2021. During the last six months, investors approached the office market cautiously, deciding to buy core, safe properties (Browary Warszawskie – Villa Offices, Spark B, Alchemia Neon, Le Palais) or those characterized by lower volumes. In contrast to the domination of regional cities in the first quarter of 2021, mostly due to the Buma office portfolio acquisition by Partners Capital, almost all the total investment volume in the second quarter was concentrated in Warsaw, with a large share in Mokotow. This district has seen a revival in the investment market over the last two years, which is in line with Avison Young’s predictions from 2019. Diving into details, in the first half of the year four properties were sold in this district – Neopark, Wołoska 24, Cybernetyki Office Center and Bokserska Office Center.

“If talking about investors’ origins, the first half of the year was marked by European investors – 96 percent of the office investment volume was generated by them,” comments Radoslaw Pietrzak, Research & Data Manager at Avison Young.

Following increased activity in the first quarter of 2021, investors kept pace during the last three months. With €900 million transacted during the first half of the year, the industrial sector took the lead in terms of investment volume and set a new record in terms of the number of transactions in the first half of the year. Avison Young observed the domination of primary hubs with almost 80 percent of the investment volume, which indicates investors’ interest in prime locations. Central Poland and Upper Silesia attracted the majority of the investors, taking almost 40 percent of total industrial volume. Worth noticing is increased interest in city logistics schemes as 1/3 of the number of sold properties fell on this sector.

Despite relatively low investment volume in the retail market in the first half of the year, it has to be noticed that a number of transactions repeated the record outcome from the previous year. This is a result of the type of properties being currently traded, which are characterized by lower volumes. Similarly to the first quarter, there were a significant volume falling on opportunistic purchases, mainly vacant Tesco schemes. However, it is the convenience retail that took the majority of transactions in the second quarter.

“What is worth noticing, 5 of 8 convenience retail schemes being subjects of transactions in the first half of the year are located in the towns with a population lower than 50,000. This proves the attractiveness of properties in smaller cities, characterized by a strong micro‑location, creating retail destinations by themselves,” comments Radoslaw Pietrzak.

In the first half of the year, there were three platform acquisitions closed – 66 percent shares of Archicom by Echo Investment, 77 percent shares of Sento by Dom Development and Budimex Nieruchomosci by Cornerstone Partners, Crestyl Group. 40 percent of the company’s portfolio, i.e. 2,500 apartments, will be sold to Heimstaden Bostad in the next 2-5 years when finished for PRS, which indicates further development of this sector. Moreover, over 1,000 apartments in Warsaw designated for rent were also sold in the form of the forward purchase by YIT to NREP. It has to be considered that Avison Young do not count forward purchases and corporate takeovers to the total investment volume. However, the numbers clearly show, how intensive these sectors have been developing.

This year has already brought a stabilization in the investment market. Investors have acclimatised to the new market conditions and continue their safe strategies. This should not change in the coming months. Industrial and convenience retail sectors, accelerated by increased development activity, might further experience great interest. Avison Young also expects the next PRS forward purchases as well as a few prime office transactions. The second half of the year can be marked by high liquidity rather than large volumes. The result from the previous year can be repeated, especially when it comes to the number of transactions. 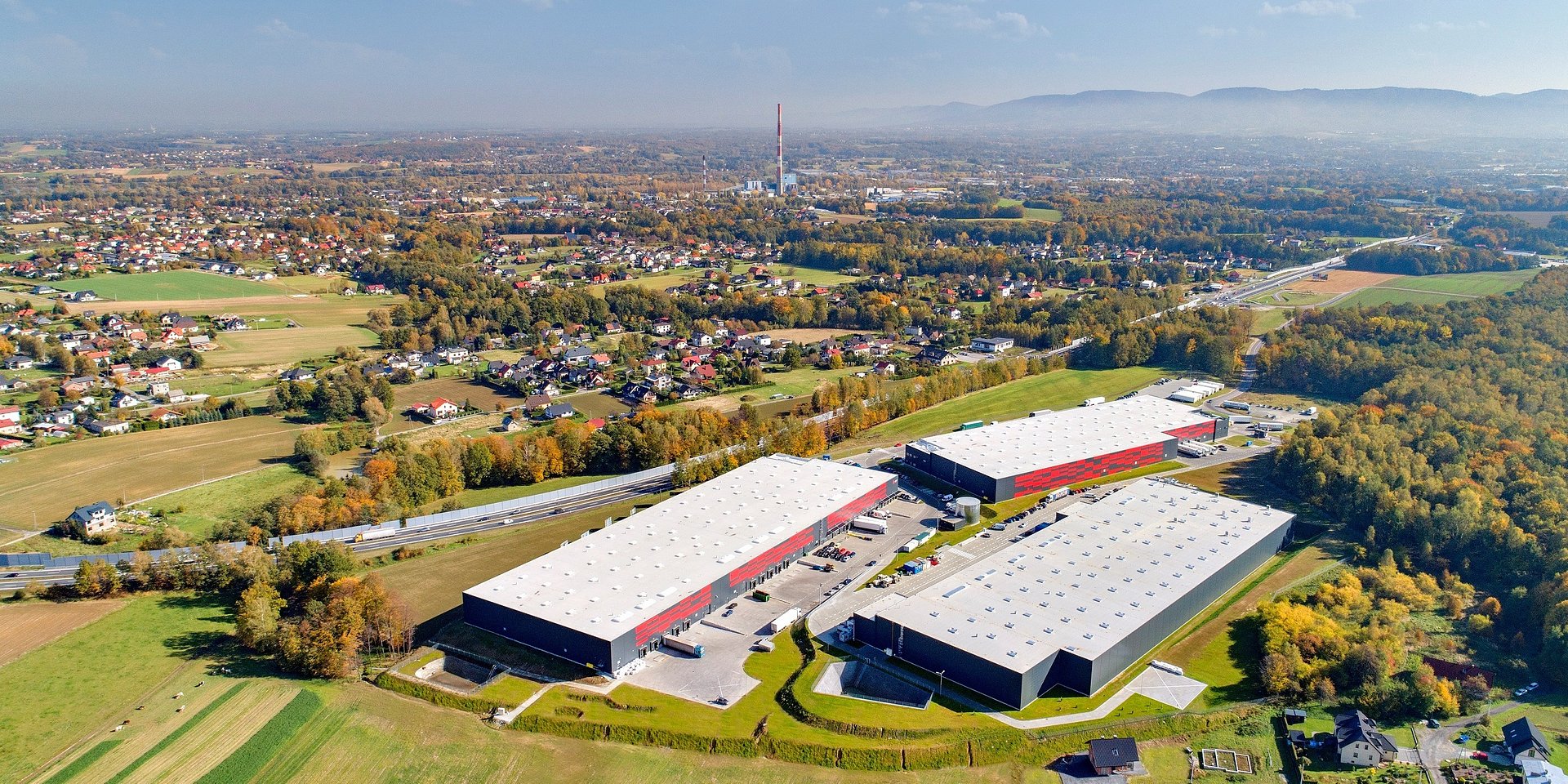 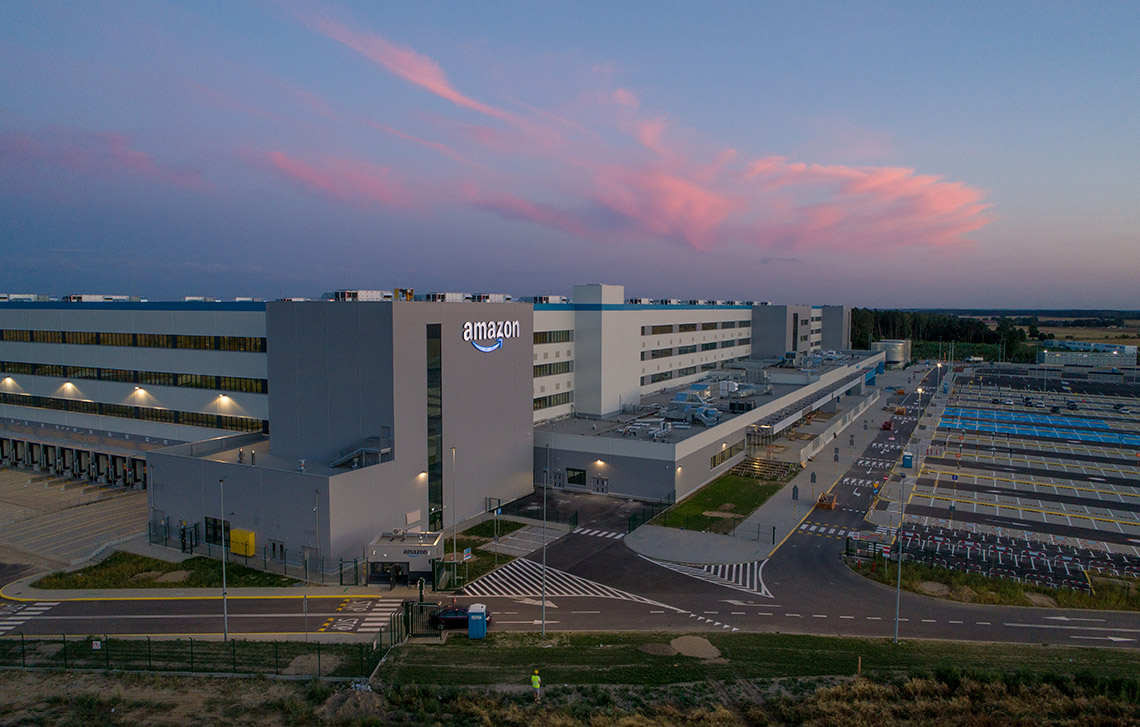 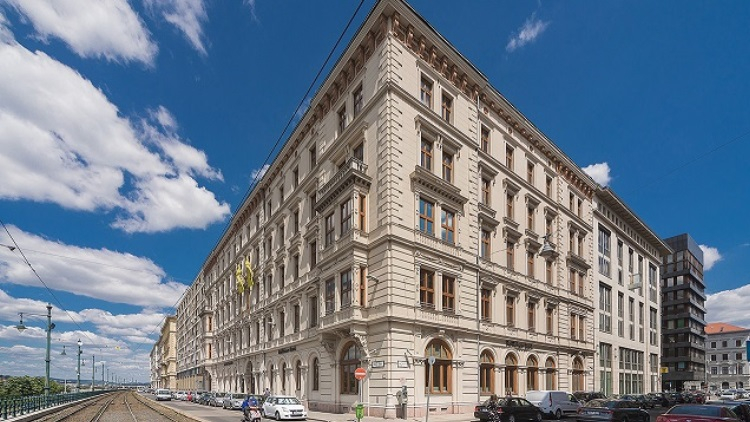