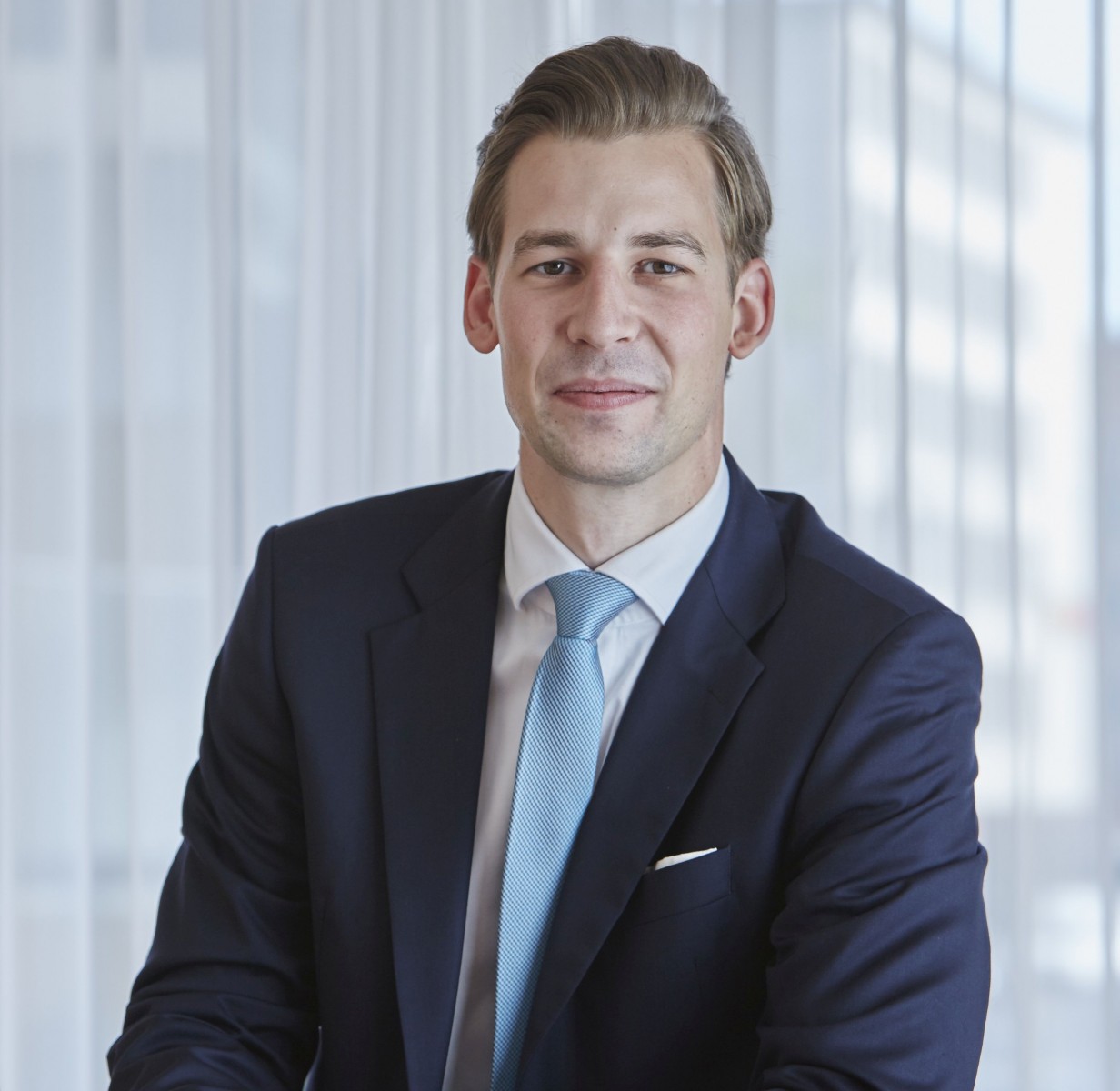 With just under EUR 1 billion in transaction volume for hotel real estate, the record setting results of 2016 will go down in history and have catapulted Austria into the group of top investment markets in Europe.

The demand for hotel properties remained high throughout the first half of 2017, however supply is lagging behind. As hotel property specialist Christie & Co reveals, the hotel transaction volume for the first six months of this year totals approx. EUR 130 million.

According to Christie & Co’s market research, the hotel investment market for H1 2017 was marked by several smaller individual transactions with the total volume falling short of that for the same period of the previous year.

The year started off with the disposal of the 110-bedroom Blumenhotel in St. Veit an der Glan, Carinthia. The Courtyard by Marriott Hotel (236 rooms) in Linz also changed hands with Raiffeisen Landesbank Oberösterreich selling it to a private investor from Upper Austria.

With the Steigenberger Hotel Linz, a second chain hotel was sold in the capital city of Upper Austria. Christie & Co brokered the sale of the 176-room hotel to the US-investor Trans World Hotels.

Two major transactions were also recorded in Vienna in the first half of the year, both on the Donauplatte. The Park Inn by Radisson Uno City Hotel (136 rooms) was sold by conwert to a private investor from Vienna in May, and in June it was announced that the DC Tower, at 220 metres Austria’s tallest building, was sold by Bank Austria to Deka Immobilien. The tower also houses the 253-bedroom Hotel Meliá Vienna. The UBM also recently announced the sale of the Ramada Graz in Premstetten to private investors.

Not included in this year’s evaluation, but still relevant for the results of the first half, is the sale of the two UBM hotel developments at the main train station in Vienna, which was already completed last year as a forward deal. Also not included is the sale of a well-known five-star hotel on the Ring, which is said to be nearing completion but has not yet been confirmed. This could almost double the transaction volume of the first half year.

Simon Kronberger, Senior Consultant Investment & Letting at Christie & Co in Austria, commented: “Despite the lower figures in comparison with the previous year, demand for hotel properties in Austria is still very strong and considerably exceeds supply, leading to investors also placing increased focus on B-locations as well as holiday resorts.

“Since several large transactions are nearing completion and some exciting properties such as the 7Days Premium Hotel Vienna and the Gartenhotel Altmannsdorf are now on the market, the second half of the year is shaping up to be much stronger.”