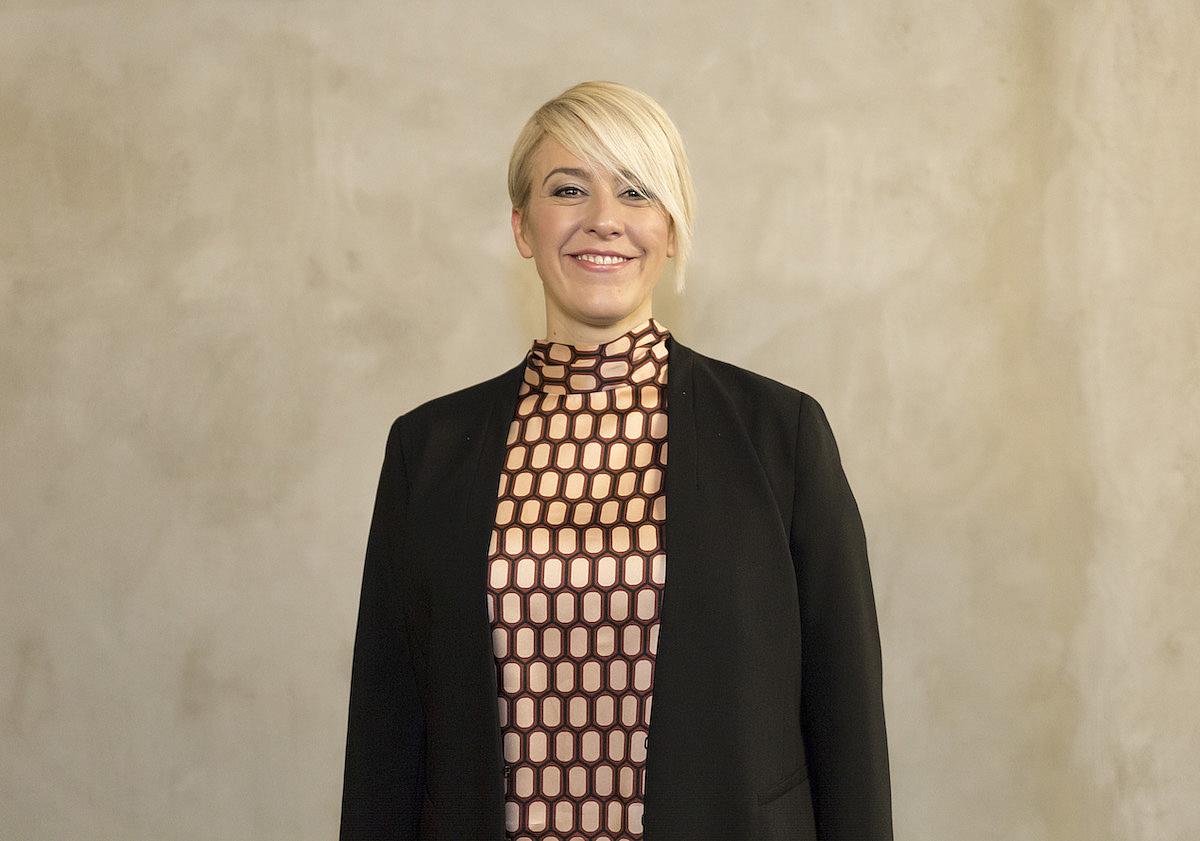 Swedish furniture retailer IKEA appointed Sara Del Fabbro as the new CEO of IKEA South East Europe, which manages the businesses in Romania, Croatia, Serbia, Slovenia and Ukraine. Sara Del Fabbro replaces Stefan Vanoverbeke, who accepted a new challenge within the company in April this year, becoming Ingka Group’s global deputy retail operations manager for ten international markets, according to a press release. Del Fabbro joined IKEA 20 years ago, starting in the store in Bologna in 1999. In 2014, she became deputy store manager at the retailer’s store in Torino, and then, two years later, she took over the management of the Milano San Giuliano store. In 2017, she was appointed deputy CEO of IKEA Italy. IKEA opened its first store in Romania, in Northern Bucharest, on March 21, 2007. Work at the second IKEA store, also located in Bucharest, on Theodor Pallady Boulevard, has been completed for some time, but IKEA postponed the opening initially scheduled for last… 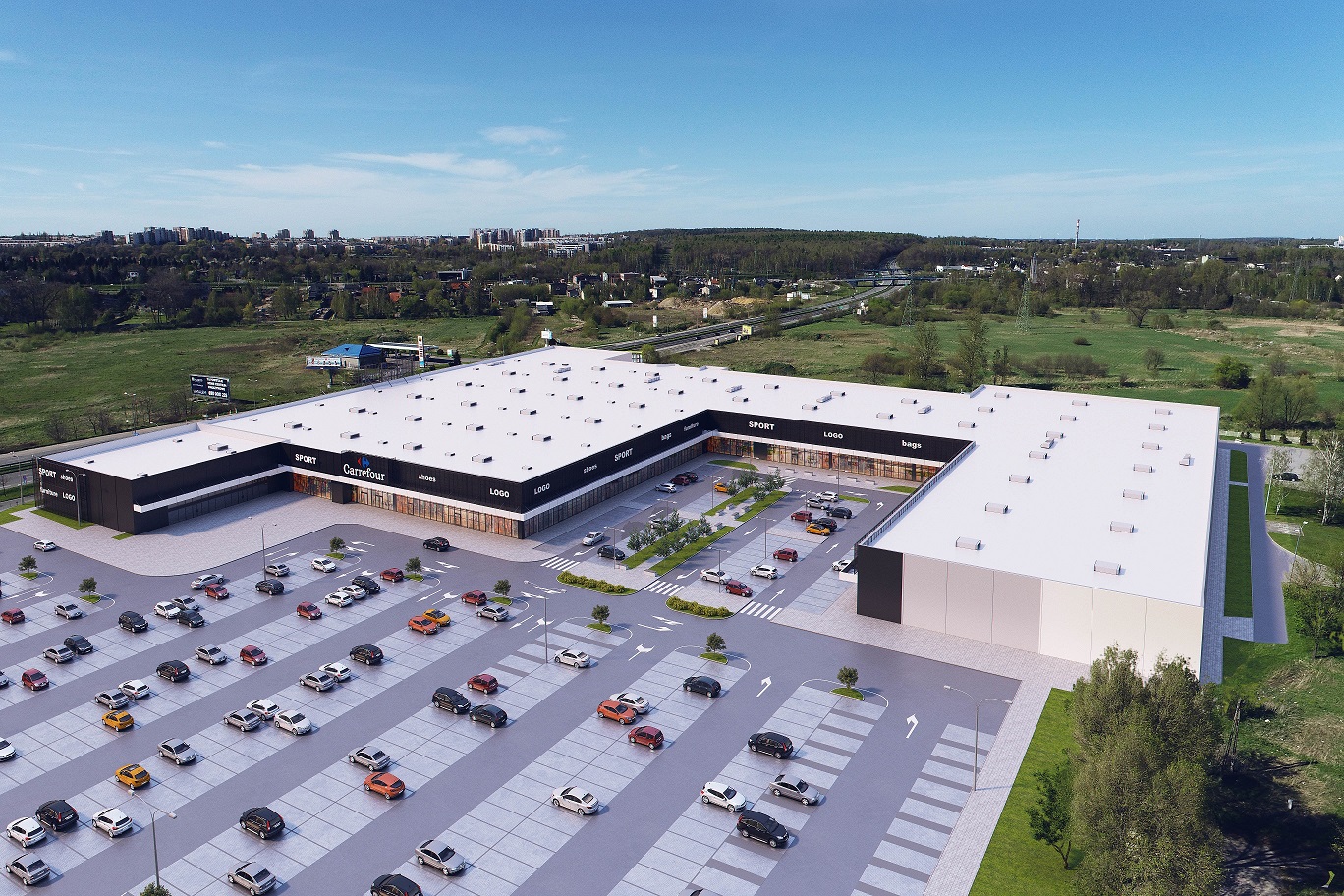 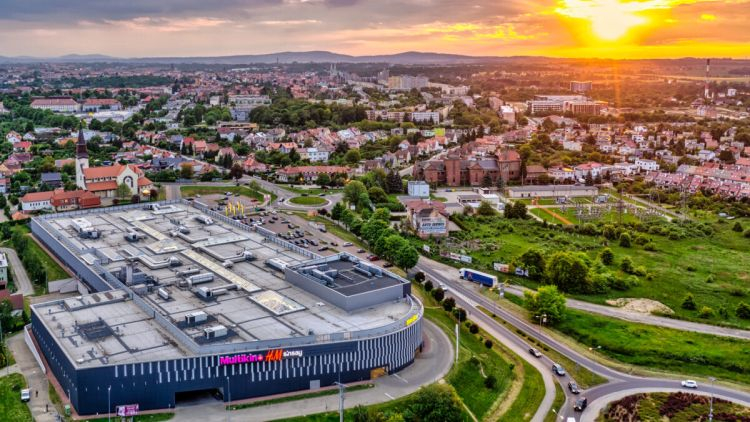 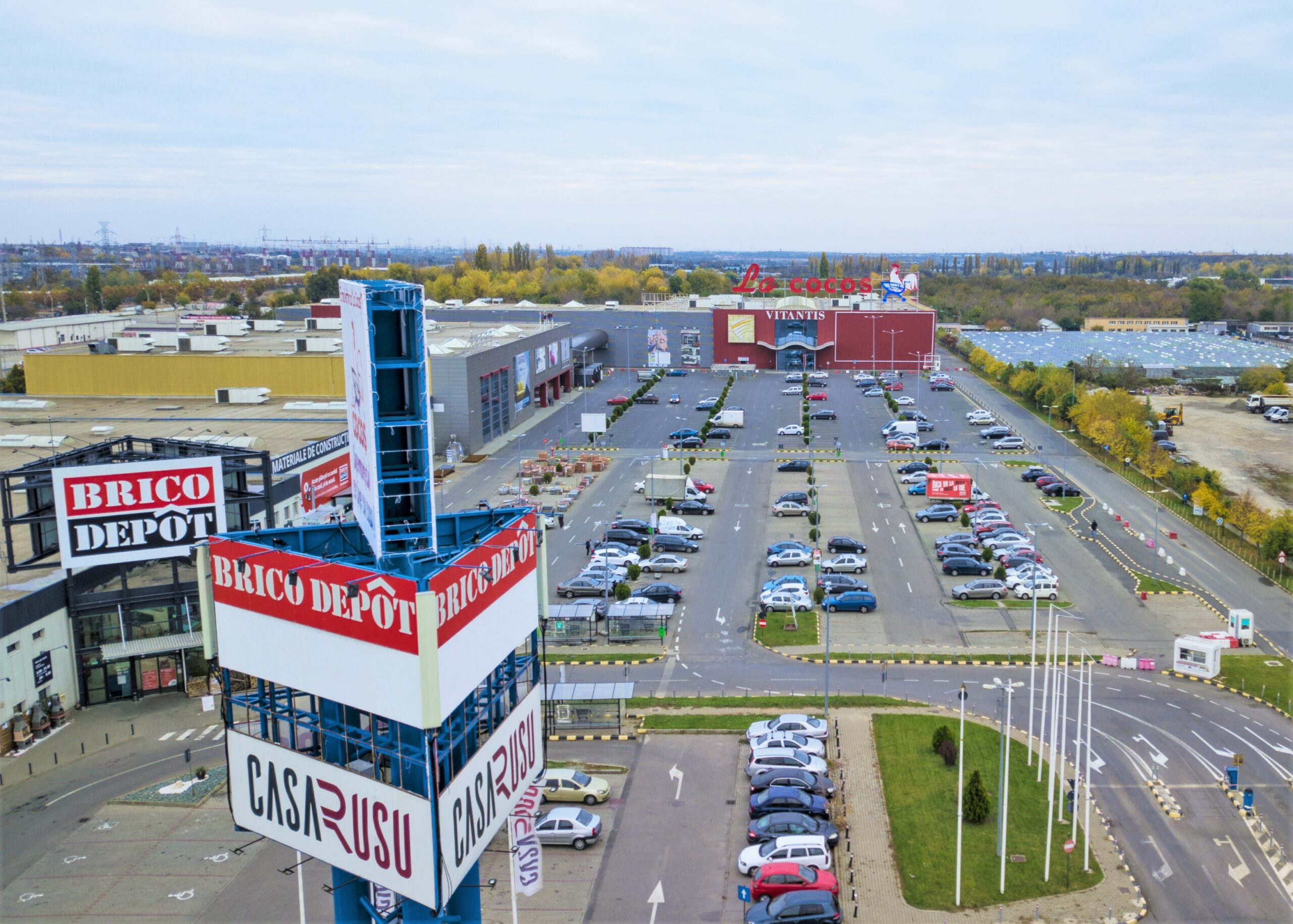