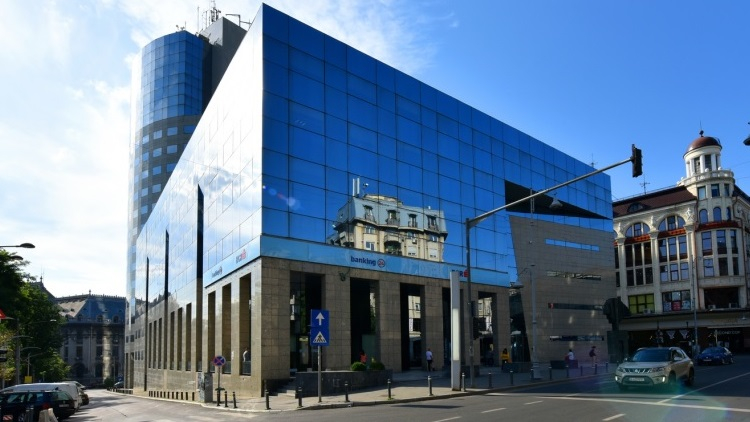 Immofinanz has acquired the former HQ of BCR in Bucharest for €36 million, both companies announced. The property will be modernized and transformed into a green myhive building, with at least a Gold certification.

The renovation works will start immediately after obtaining the authorizations, respectively in the second half of 2022, their completion will take place in 2024.

“This agreement represents an important step for Immofinanz in strengthening its high-quality office portfolio and its innovative myhive office brand in Bucharest. As part of the planned refurbishment, we will also provide more space for the public area and a green city terrace will bring a highly appealing central attraction to the residents of Bucharest,” says Dietmar Reindl, COO of Immofinanz.

Bucharest Financial Plaza has 26,300 sqm GLA. The property was completed in 1998, being the most imposing building in the city at that time, and refurbished in 2012. The building can be easily split between its two sections, Tower (17th floors) and Podium (6th floors), and it has the largest natural illuminated atrium in the city.

BCR, part of Erste Group, moved its headquarters in 2020, in a 14,400 sqm space, in Business Garden Bucharest. With this move, the company finalized the relocation process of its HQs in premium A class buildings initiated at the end of 2018 with the partial move of its employees to the Bridge.