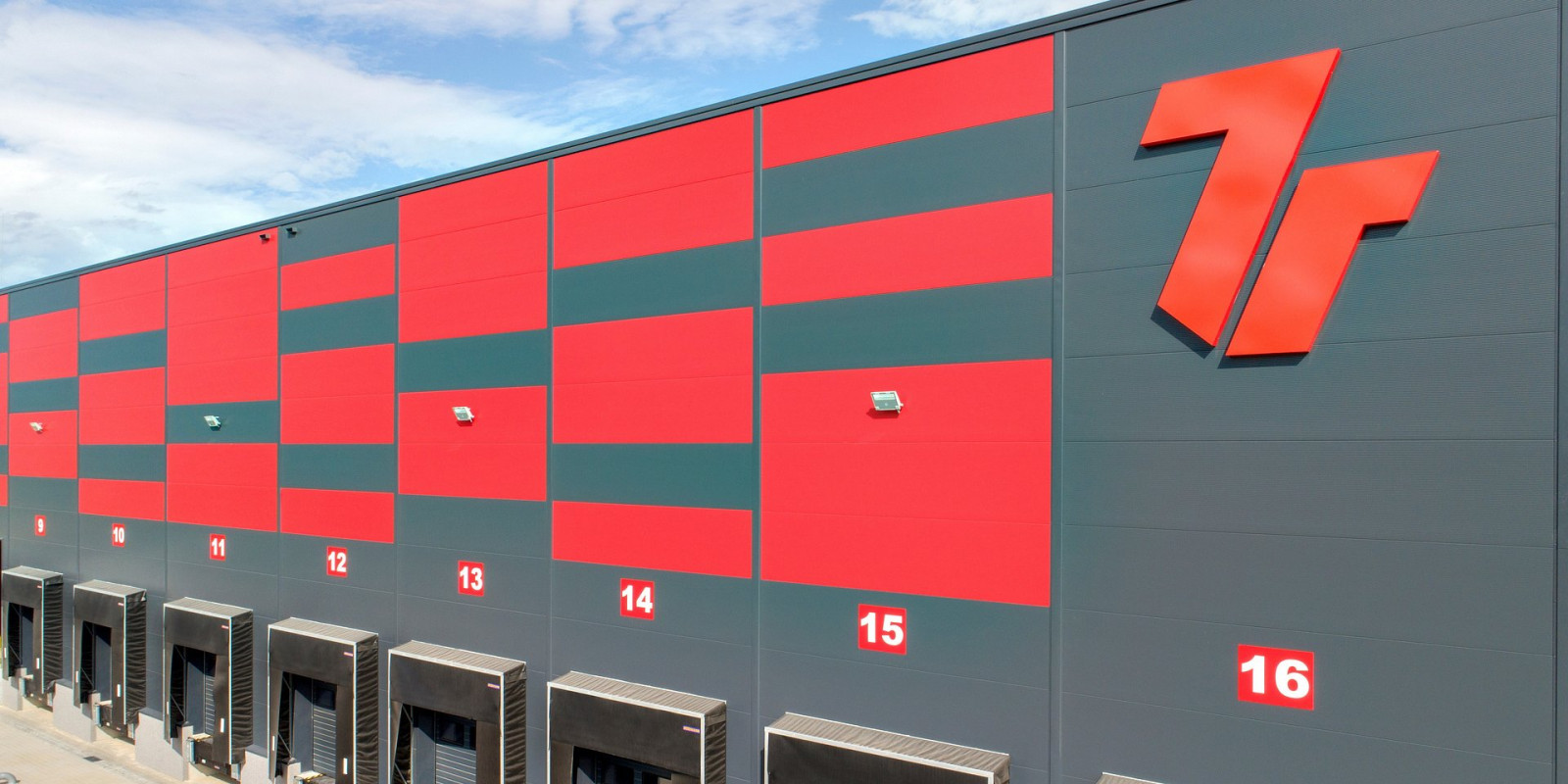 Increase in performance along with new team appointments at 7R – EuropaProperty

In 2019, 7R commissioned 14 new warehouse facilities in 11 Polish markets. At the same time, the developer increased the level of leased space by almost 45 percent, successfully sold projects, established international strategic partnerships for the construction of further warehouses, and strengthened the team with the best industry professionals.

7R is a Polish developer of modern warehouse space active in the market for 10 years. According to JLL, at the end of 2019 the company was the third largest developer in this sector in Poland in terms of warehouse space under construction. 7R summarizes that last year it delivered approx. 288,000 sqm of new warehouse space, increasing its volume more than twice on the previous year (2018:122,000 sqm).

Last year the developer leased nearly 290,000 sqm in the shape of 43 lease agreements, representing a 45 percent increase year-on-year. This put the company second in Poland, with an 11 percent market share, when it comes to leased warehouse space (net take-up), according to JLL.

Investors are returning to 7R products

Last year’s largest investment deal on the warehouse market was the sale by 7R and Hillwood of a joint portfolio in Tczew, Krakow and Warsaw to GLL Partners for EUR 175 million. The developer has also sold two other projects to SELP (SEGRO European Logistics Partnership).

“In June 2019, we finalized a transaction with SELP for the sale of a warehouse park in Wrocław, and in the autumn we signed an agreement for the construction of a City Flex facility in Łódź on Transmiscyjna Street. At the beginning of this year, SELP purchased from us two more City Flex urban warehouses in Łódź, and another in Wrocław. In total, we have done four joint transactions in just eight months. This is the best recommendation for the quality of our products, when partners such as SELP choose more 7R warehouses to expand their real estate portfolio,” says Bartłomiej Krawiecki, Member of the Board and Head of Development at 7R.

Poland is currently the eighth largest warehouse market in Europe in terms of supply. The rapid development of the sector is attracting the attention of global players. A good example of this is a joint venture between 7R, MF Capital (MFC) and DIL Polska Baumanagement concluded in 2019, which will enable the three companies to combine their know-how in the implementation of the MFC’s warehouse project – 7R City Flex Warsaw Airport I. Last year, the developer also combined its experience with an American company – InSite Real Estate – to create a joint BTS investment proposal for tenants from the industrial and logistics sectors across Poland. Another established partnership was with Liebrecht & wooD in 7R’s Park Poznań East investment.

“As 7R we want to not only be an active participant in the strategic growth for the Polish economy of the warehouse sector, but also to raise additional capital for its development. We believe that concluding international partnerships and combining our unique know-how will bring the intended results. We focus on high-quality products in top locations and emerging regional markets. All this is aimed to becoming the partner of choice for tenants and investors,” comments Tomasz Lubowiecki, President of the Board at 7R.

2019 in 7R was also a year of a number of interesting appointments. Chris Zeuner was appointed non-executive director at 7R but still remains fully involved in his current role at Amstar. The team was also joined by Tomasz Kostrzewa, who had previously worked with Panattoni, taking the position of Associate Director in the Capital Markets Department. Aleksander Kuźniewski (formerly CBRE) takes on the role of Leasing Director in the Leasing Department, where a specialized team dedicated to BTS projects has also been created.

This year, 7R is going to implement its business growth plans and set new directions for the warehouse industry in Poland.

“We will continue to develop logistics parks and our network of City Flex urban warehouses across the country, focusing heavily on markets outside the Big Five. Investor interest in our projects remains strong, so we expect to conclude further sales transactions. Eco solutions are becoming increasingly important in the warehouse sector, which has been increasingly a matter of focus for both customers and tenants of the logistics industry. That is why this year we announced the creation of a new 7R Green product line. Green practices must become the standard on the warehouse property market as a clear response to continual climate change,” adds Tomasz Lubowiecki.