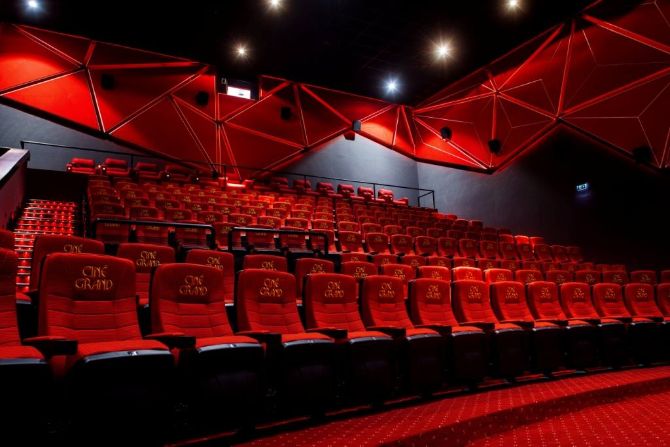 Cine Grand, part of Indian group Cine Grand Network, opened its first cinema in Bucharest and the second in Romania and plans to develop a total of 20 cinemas in Romania, according to Wall-Street.ro.

The group entered the Romanian market in 2013, when it opened its first cinema in Botosani, a city in Northern Romania. The group’s representatives are confident that the market for cinemas will see significant growth in the following years.

“We are planning expansion in Romania and in the region. Next year, we aim to open 2-3 new cinemas, but our plan is to develop about 20 cinemas on the local market,” said Amitabh Vardhan, CEO of Cine Grand, quoted by Wall-Street.ro.