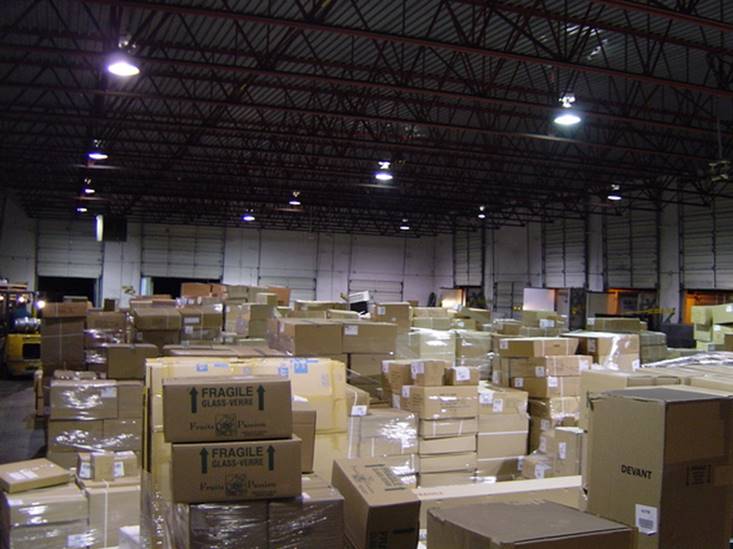 The stock of modern industrial and logistics space in Romanian cities, except for Bucharest, reached 1.3 million sqm at the end of June this year, 30 percent higher than the current inventory in Bucharest, according to a study by DTZ Echinox.

Timisoara has some 300,000 sqm of modern industrial and logistics space, followed by Ploiesti with over 250,000 sqm. Together, they account for about 50 percent of the national stock outside Bucharest.

In the last two and a half years, the demand for logistic spaces outside of Bucharest totalled 400,000 sqm, with most of the demand coming from automotive producers. In Bucharest, the demand exceeded 250,000 sqm during the same period.