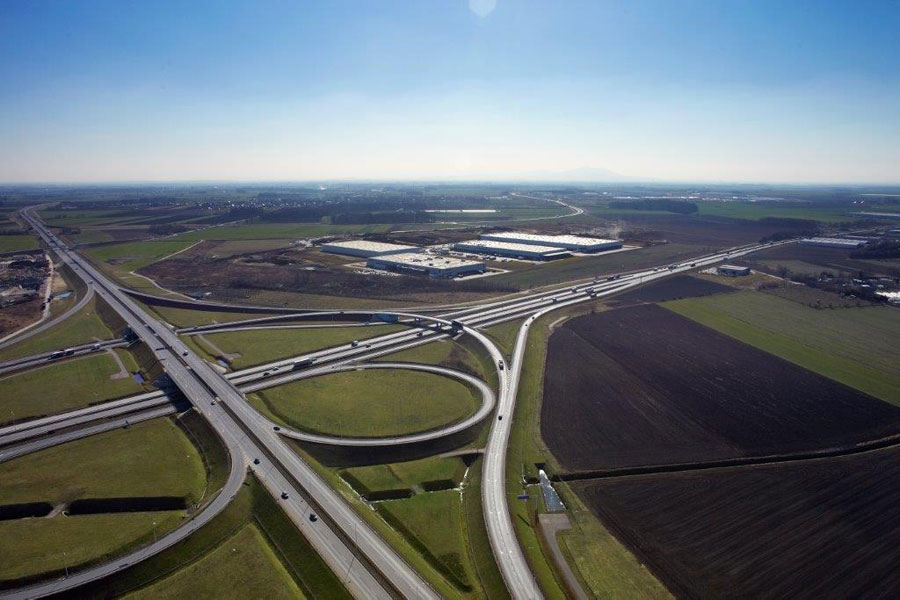 In Q1 2014, investment volume in the commercial property sector showed a significant growth of around 40 percent in comparison to the corresponding period of 2013. Prime assets still remain of major interest, with the office and retail sectors the most popular ones. However, investment focus shifted to some extent to the industrial and logistics sector and continued momentum is expected in 2014. Yields remain stable with a gradual compression noted in the industrial sector. Prime office, retail and industrial yields are estimated at 6.00 percent, 5.90 percent and 7.25 percent respectively.

Patrick Kurowski, Head of Industrial & Logistics at CBRE in Poland, said: “The positive situation on the industrial real estate market is a reflection of the overall optimistic economic trend in Poland and in the EMEA region. The majority of transactions, concerning both the number of lease agreements as well as the amount of the space leased, were new contracts. The amount of new space completions in the first quarter of 2014 is already close to the level of the entire completions for 2013. In the first quarter of 2014 we also witnessed a continuous interest in warehouse space leasing among e-commerce clients, which complies with the overall trends observed on the international warehouse markets and the changing behavioural patterns of consumers. Such a lively activity on the market encourages the main industrial developers to take the risk of speculative investments, especially in new and fast-developing industrial regions. Decreasing vacancy and rising absorption rates are a sign of business potential for the upcoming months.”

Joanna Mroczek, Head of the Research and Consultancy Team at CBRE, added: “We have also observed that developers are mostly interested in projects secured with pre-let agreements. Build-to-suit projects amounted to 11 percent of take-up activity in Q1 2014 (two transactions) and 30 percent in the whole 2013 (11 transactions). Vacancy rates have decreased significantly in Szczecin, Krakow and Wroclaw, while the highest growth has been registered in Eastern and Northern region, along with the completion of a few new buildings. Rents have stabilized, but attractive incentives are still offered in regions with high vacancy.”