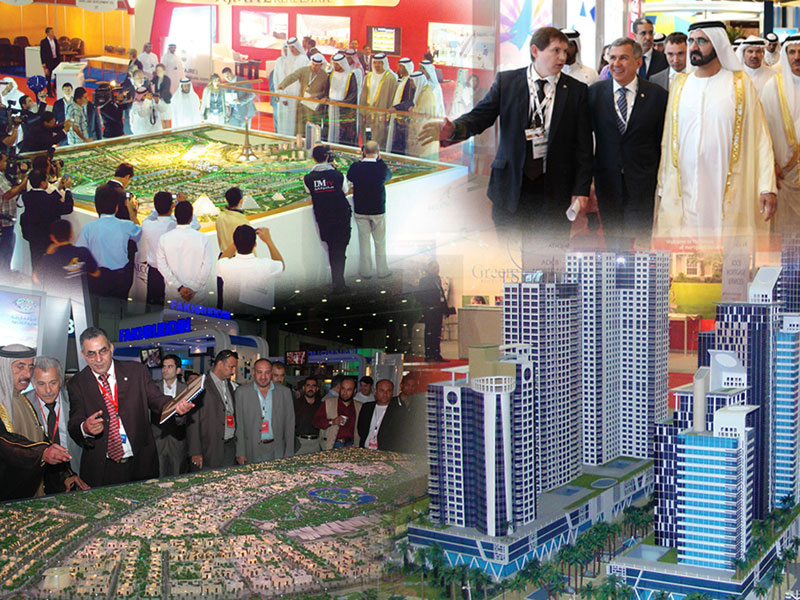 International Property Show grows 25 percent; 300 exhibitors from 80 countries to participate from 8 to 10 April in Dubai – EuropaProperty

The 10th International Property Show, which will coincide with the Annual Investment Meeting 2014, from 8 – 10 April in the Dubai International Convention and Exhibition Centre, will attract 300 companies from 80 countries.

The exhibition, the biggest since inception that is supported by the Dubai Land Department, has emerged as one of the leading regional real-estate meeting platform for developers, investors and regional and international companies working in this field.

He added that the growth rates of the real estate sector in the region were very promising. He said: “We are witnessing an extraordinary period and the UAE is a fundamental pillar of this growth. The huge investments being made by local and regional companies in the development of infrastructure are among the greatest not only in the MENA region but also globally.”

Dawood Al Shezawi, CEO, Strategic Marketing & Exhibitions, organizers of the International Property Show, said: “We anticipate major regional and international participation in the International Property Show mainly because it is the first edition after Dubai won the bid for hosting Expo 2020. There is growing interest from real-estate developers from all over the world in the local market, especially Dubai, which is witnessing dynamic growth in the construction and infrastructure sectors.”

He added: “We are ready for an extraordinary show in April. We have received encouraging feedback that points to a great show. The UAE real estate market is attracting international companies and service providers that are keen to expand presence in the region.”

The previous edition unveiled 12 major regional projects by prominent developers. According to the organizers, this edition will see a higher number of new projects to be launched.

Exhibitors are coming from all over Europe, Asia Pacific and North and South-East Africa. These will include developers involved in the development of residential communities and high-rise buildings, entertainment facilities, retail outlets, financial institutions, banks and investment companies, pension funds, asset management companies, authorities, investment zones and engineers of construction and interior design.

On a relevant note, the Global Built Asset Wealth Index, which quantifies the accumulated wealth of built assets of 30 countries and is conducted by EC Harris in conjunction with the Centre for Economic and Business Research, has revealed that the Middle East real-estate market is expected to witness a built asset increase of 63 percent, amounting to US$ 8.7 trillion by 2022.

According to this Index, when it comes to built assets wealth per person, the UAE’s built asset wealth stood at $122,809 per person, while in China it was $26,000, which is slightly more than one-fifth of the UAE. 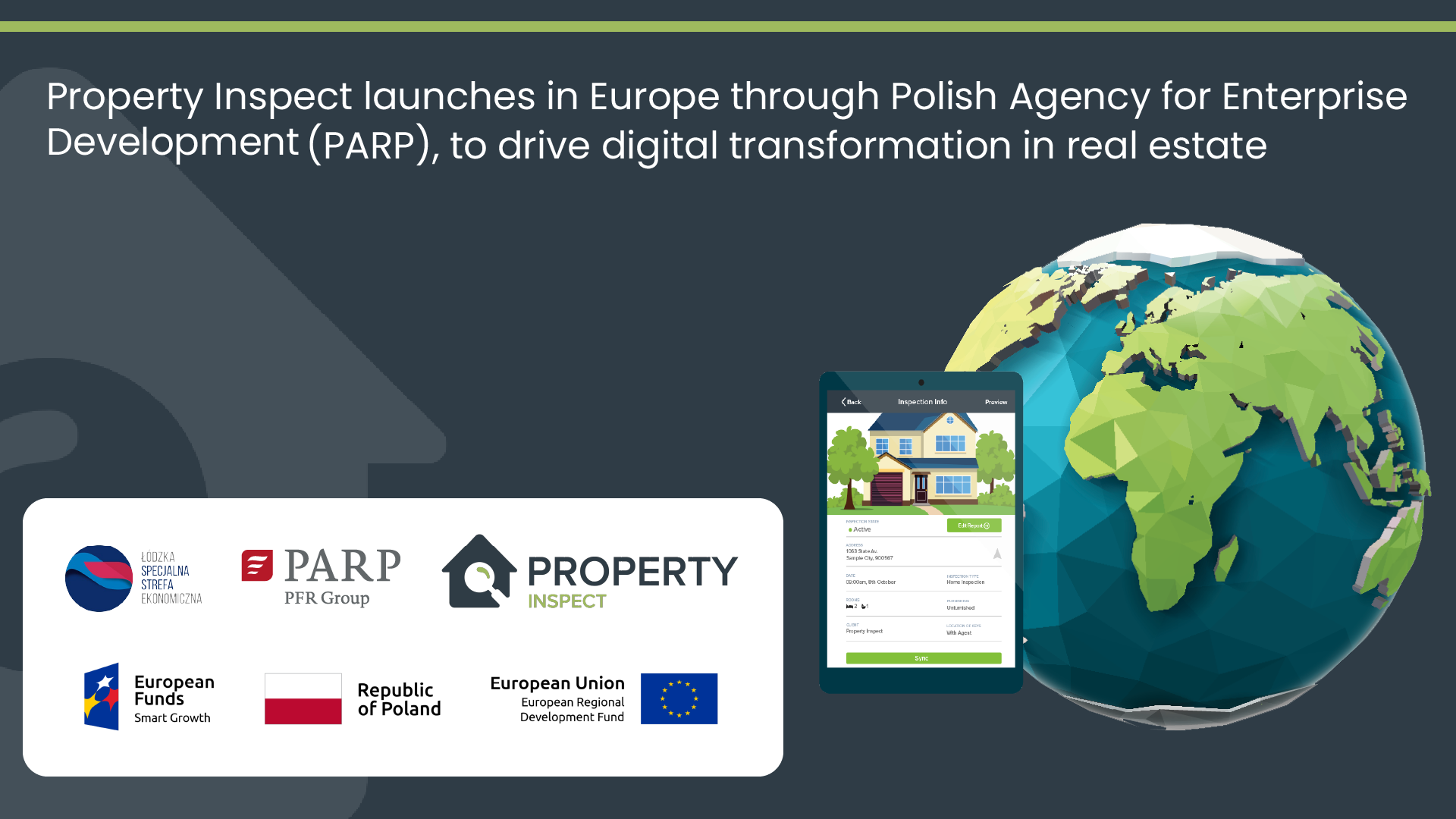