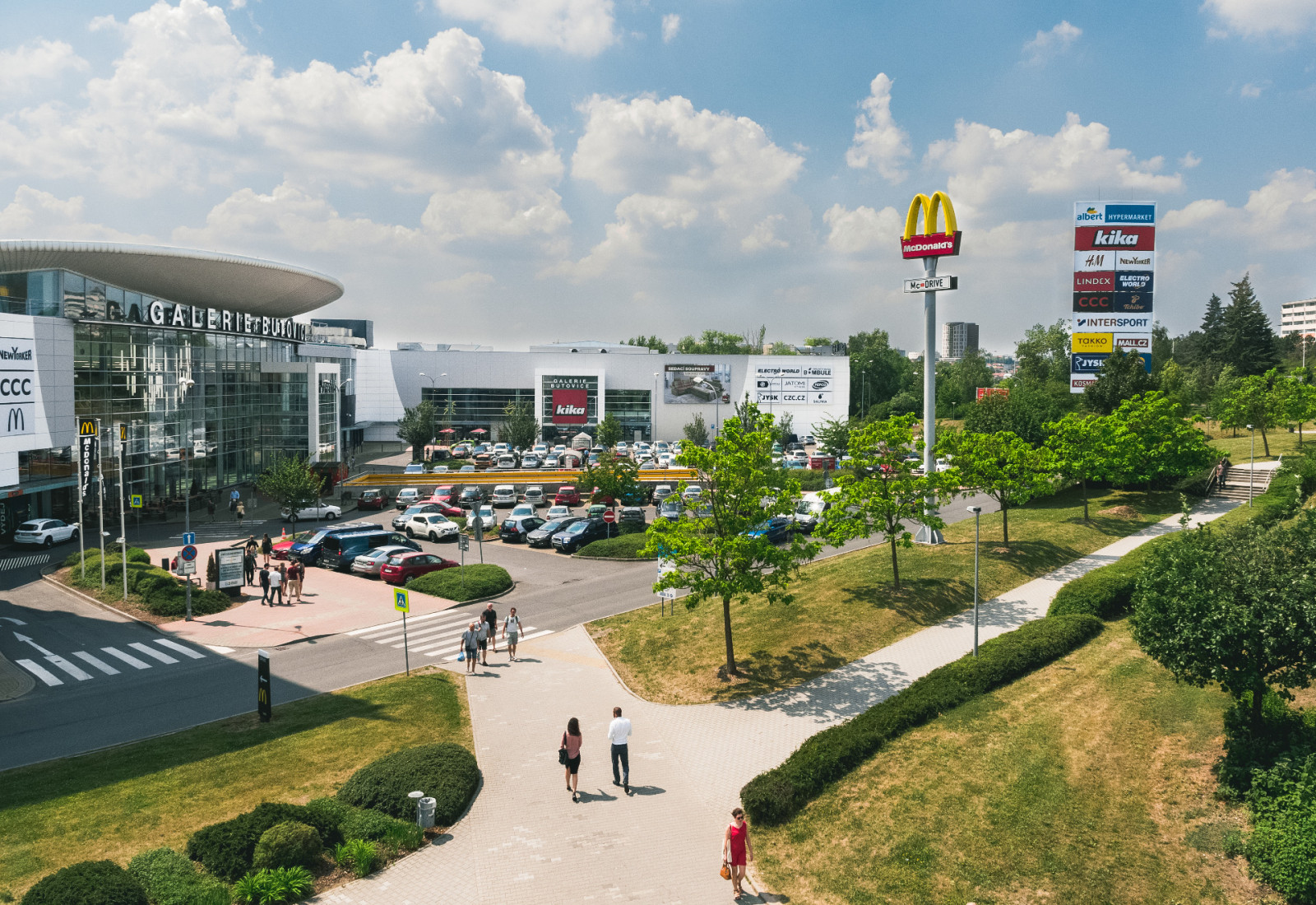 “We are pleased to represent INVESTIKA in their first retail acquisition – Galerie Butovice in Prague 5. The shopping centre has been recently modernized both outside and inside. With the newly opened three-floor Kika shop, it’s the sixth largest shopping centre in Prague. Both initiatives have improved the performance of other retailers, too. The Galerie Butovice with its 50,000 sqm of modern retail space represents a significant step forward for the fund, illustrating a growing strength of the local capital and its ability to complete a relatively big transaction,” said Vítězslav Doležal, Associate Director Investment Properties at CBRE.

Galerie Butovice is the sixth largest shopping centre in Prague with more than eighty tenants and an almost hundred-per-cent occupancy rate. The centre has been reconstructed in 2016 and 2017. In 2018, a new furniture shop Kika was built — the company signed a long-term contract with the centre. The property offers more than 50 000 sqm in two floors, including over 1,400 parking spaces for visitors. Among the biggest tenants are Kika, Albert, H&M or Electro World. The centre, with a great traffic accessibility, lies in the middle of a dynamically growing residential and office area, just at the Nové Butovice subway station.

“To date, we’ve recorded over EUR 2.4 billion of transactions in 2019, out of which over sixteen per cent were retail assets. Czech investors were the most active on the domestic market again, accounting for 35 per cent of transactions altogether. Considering only the retail transactions, Austrian investors were behind approximately EUR 140 million, followed by Czech investors (EUR 127 million). Among such transactions were properties like Diamant, Na Příkopě 14 or a portfolio of the German international company Metro,” added Katarína Brydone, Head of Retail at CBRE.

“Acquiring the Galerie Butovice shopping centre meets the fund’s status requirements and proves our focus on premium assets with a stable long-term income. It’s the fund’s first retail-only acquisition, being at the same time its biggest property. This significantly improves our sector diversification where the office sector had a majority up to now. The demand for spaces in shopping centres remains high. Moreover, Czechia doesn’t foresee any substantial development in shopping centres. Thanks to being close to big office centres, Galerie Butovice offers its services to some twenty thousand office workers in the vicinity, and the ten-minute-drive area includes about two hundred thousand potential customers,” says Václav Kovář, MRICS, the fund’s portfolio manager and a member of the board.

This acquisition also attests to the dynamic growth of the INVESTIKA fund, which carried out as many as ten transaction worth billions of crowns since its founding four years ago. In 2019, the fund has done six acquisitions and owns 22 properties in Czechia.