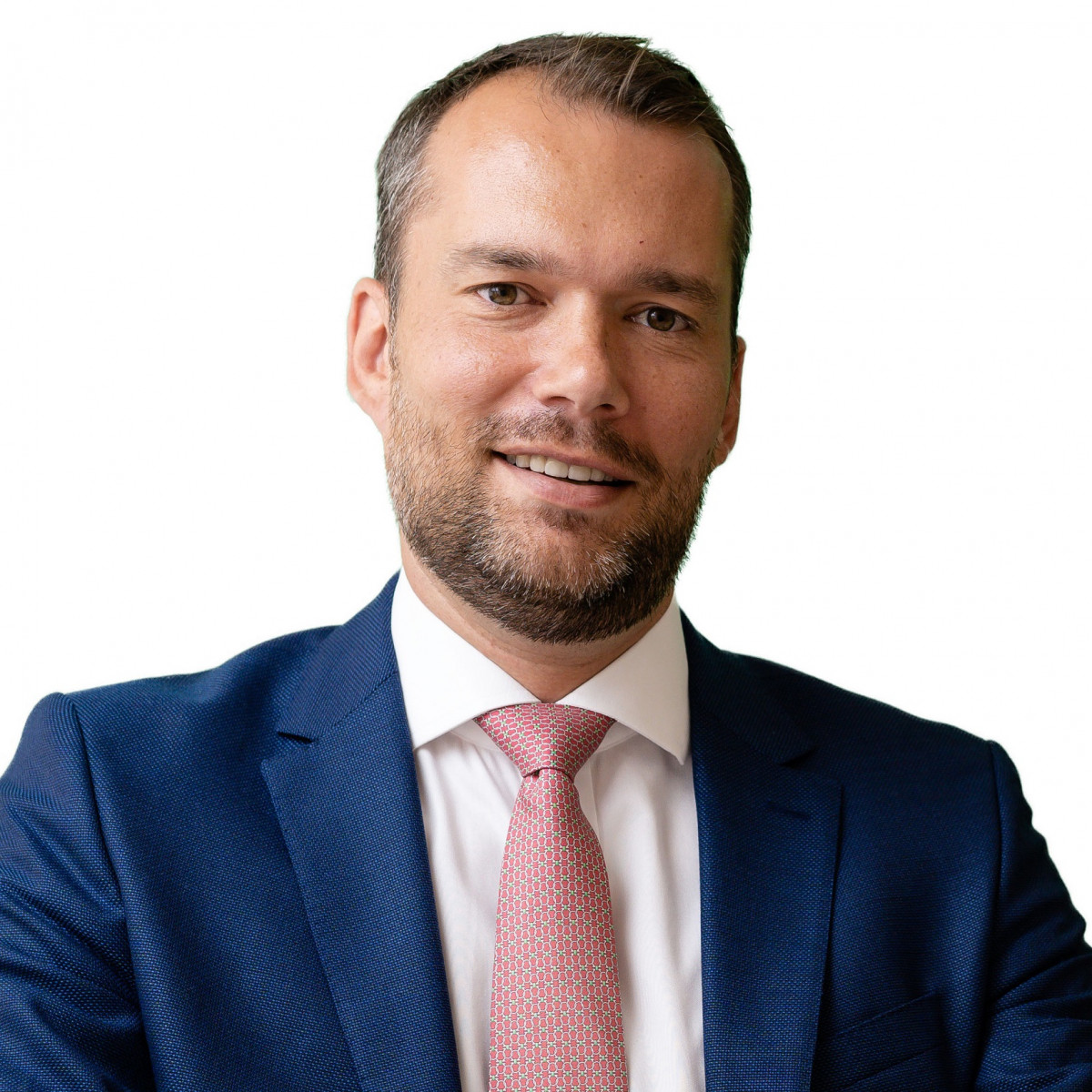 Investor appetite for the CEE markets remains strong for 2020 – EuropaProperty

Poland is a major target for international capital with investment volumes in 2019 accounting for 55 percent of the CEE6 total. The Czech Republic followed with a 24 percent share and Hungary with 13 percent. Elsewhere in the region, volumes fell short of 2018 & 2017 volumes, according to Colliers International’s latest report The CEE Investment Scene Q1-Q4 2019 .

Despite record low yields in most markets and sectors, some further yield compression is anticipated over the next 12 months as strong levels of capital seek product and returns.

The office sector has dominated 2019 investment activity, accounting for exactly half of all volumes. Compared to 2018, both retail and industrial volumes are by down by approximately one third with hotels significantly up year on year.

CEE domestic investors have been the most active during 2019, particularly Czech and Hungarian capital that have invested both in their local markets and cross-border within CEE. Examples of this were WING (Hungary) who acquired a majority interest in Echo Investment (Poland) and CPI Group who continue to grow their platform and portfolio across the region.

“Overall, the diversity in the source of capital is very positive for the region and we expect this to continue as the regions fundamentals remain highly attractive. Looking ahead, there are a number of disrupters and enablers that will influence the way we build, occupy and invest into real estate, however, a slowdown is expected in global economies, but the extent of which is not clear. These will in turn have an impact on property markets although, at present, the CEE market fundamentals look quite positive and investor appetite remains strong for 2020. We hope this can be matched with available product,” says Kevin Turpin, Regional Director of Research, CEE.

“The CEE region continues to be one of the most dynamic and attractive investment destinations in Europe, which is clearly evidenced in the data. Both in 2019 and going forward, the investment activity was really only limited by the supply. All other factors such as domestic investment, international appetite, funding rates, and leasing show that our region continues to deserve the sustained growth it has seen,” adds Luke Dawson, Managing Director and Head of Capital Markets, CEE.