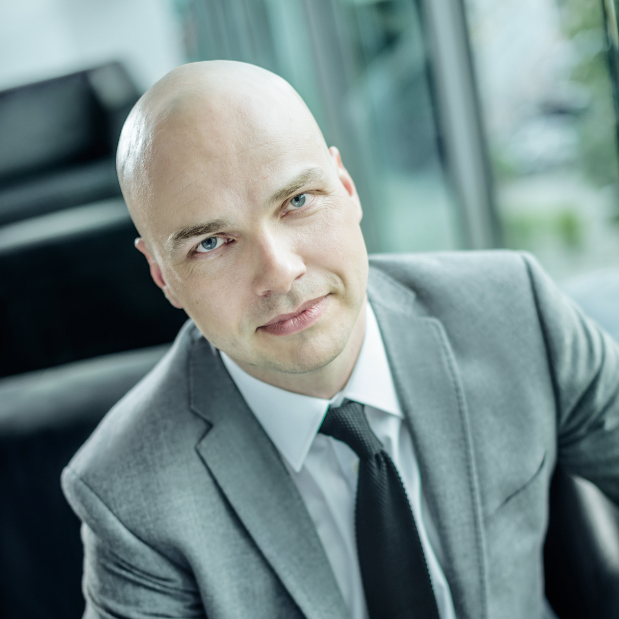 According to advisory firm JLL, the volume of investment transactions, concluded to date on the commercial real estate market in Poland, totalled €2.850 billion. So far, the retail sector saw the most investor activity with a total investment volume of €1.425 billion. The office sector accounted for €1 billion, while industrial came in with €415 million.

In the period from the beginning of 2016 to date, the Capital Markets team at JLL Poland advised on finalized investment transactions for commercial real estate worth €1.78 billion. With a 67 percent agent market share, JLL is the clear leader in Poland.

Tomasz Puch, Head of Office and Industrial Investment at JLL Poland, said: “The period from the beginning of October 2015 to the end of September 2016, saw experts from JLL Poland advise on finalized investment transactions on office, retail and industrial real estate worth €3 billion. Currently, JLL’s team in Poland is involved in ongoing investment transactions, at different advancement phases, worth around €4 billion.”