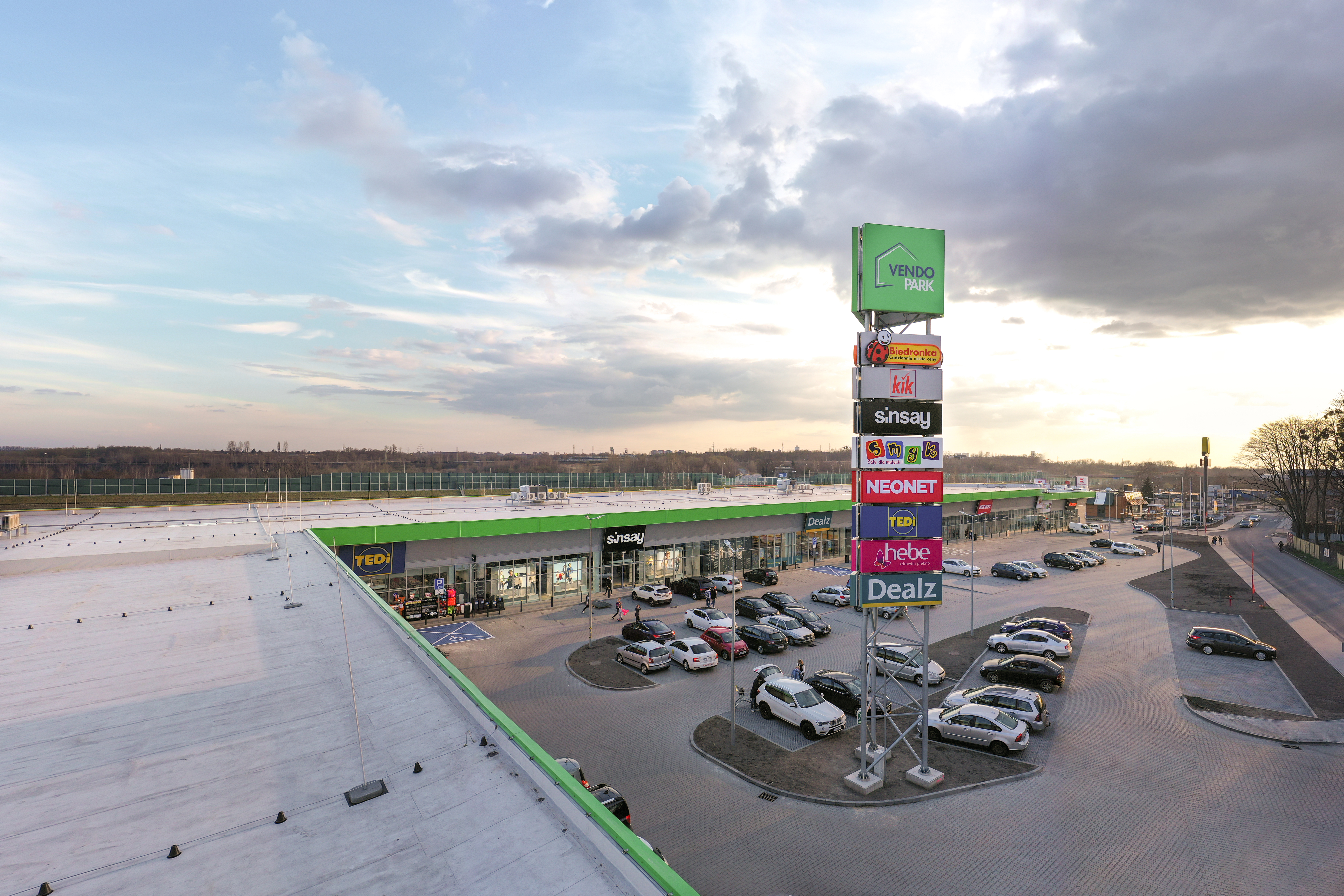 Is the retail market set to return to pre-pandemic levels?

The sector is seeing a recovery following the reopening of the economy. However, a change in the structure of retail formats continues.  Increased developer activity will translate into over half a million sqm of new supply by the end of the year.

European markets are recording a rebound, especially in retail sales. Although Poland is still struggling with the consequences of COVID-19, the country’s retail market still compares favourably with Europe. According to Oxford Economics, Poland’s GDP is likely to grow at an average of 3.5 percent per year between 2021 and 2025. This result is above the EU average as a whole and the Eurozone (2.8 percent).

According to the Polish Council of Shopping Centres (PRCH), August 2021 had the highest footfall numbers since the beginning of the pandemic. The Retail Institute reported that shopping centres have had a steady increase in sales since May 2021, a period in which no new restrictions on trade have been introduced.

“The growing number of people visiting shopping centres after the end of lockdown, combined with the recorded increase in turnover, may inspire optimism. All indications are that after the turmoil of the pandemic, brick-and-mortar retail is back on track, with e-commerce, according to the Central Statistics Office, now stabilising at 7-8 percent of total retail sales. As a result, the retail market in Poland can once again grow and evolve,” says Anna Wysocka Head of Retail Agency, JLL.

Supply – increased activity of developers and domination of small formats

“From the beginning of the year to the end of September, the retail stock increased by 327,000 sqm of GLA across all formats, with a further 460,000 sqm under construction. Despite the declining amount of new meterage in shopping centres, 2021 should close with over half a million sqm of new retail space. This is due to the 40 percent share of retail parks and a marked increase in the supply of stand-alone warehouses. Convenience centres are also attracting a lot of interest,” explains Paulina Brzeszkiewicz-Kuczyńska, Research Analyst, JLL.

Between June and September 2021, 98,000 sqm of new modern retail space was delivered. Nearly 50 percent of this came in the form of stand-alone retail warehouses, mainly in the shape of DIY stores. The intense development and expansion of the DIY segment, which can also be seen in smaller cities, is partly down to the acquisition and refitting of former Tesco locations. Retail parks and convenience centres, mainly concentrated in smaller cities, accounted for 29 percent of the new supply delivered in Q3 2021.

The largest retail properties delivered to the market this year included two stand-alone IKEA retail warehouses in Szczecin and Agata Meble in Bydgoszcz, as well as the expansion of Focus Mall in Zielona Góra. It is worth mentioning that the largest IKEA store does not exceed 30,000 sqm of retail space, which is similar to the size of projects currently under construction.

Retail chains are seeking new solutions in order to adapt to new consumer needs. Since the outbreak of the pandemic, the growing trend for localism and convenient shopping has meant that the sector is looking for alternative locations. New concepts are also gaining popularity, including combining traditional retail brick and mortar operations with e-commerce.

“A new type of customer, known as a ”fusion shopper”, makes purchases via multiple channels. Choosing online, offline or click & collect, they expect a seamless shopping experience. Along with the development of omnichannel sales, the trend for convenient and quick shopping is strengthening. As a result, dark stores operated among others by Glovo, Bolt, Wolt or Lisek are opening in major Polish cities, offering express delivery in as little as 10 minutes,” comments Anna Wysocka.

Fashion brands looking for new sales channels (e.g. Sinsay or Takko) are increasingly opening in convenience centres and small retail parks which have performed exceptionally well during the pandemic. Tenants are also being attracted by local residential developments.

“Alternative retail locations, such as those on the ground floor of residential buildings or offices, are popular with health & beauty, and medical companies. Beauty clinics, opticians and dentists, including chains, are well represented in these locations. The healthy lifestyle trend is gaining momentum and is illustrated by Medicover’s acquisition of the Fitness World and Just GYM club’s combined total of 70 locations,” underlines Anna Wysocka.

Tenants are also increasingly committed to environmental and sustainability projects. For example, Primark is introducing the first fabric dye made from food waste, Decathlon has introduced the 2nd Life concept with used sports equipment, and IKEA is testing a bedding recycling programme as well as shops that promote sustainability.

The development of the residential market, the growing importance of the 15-minute city concept and the trend towards locality, means that the smaller retail formats are now in great demand. The retail trade has never before been so geographically close to its customers and their needs.

“The principle of compact and multifunctional cities also inspires developers to look for attractive locations near densely populated areas. Therefore retail parks and convenience centres are the basis for new ideas regarding the development of flats or flex offices close to existing retail schemes,” explains Anna Wysocka.

Retail investment market – the appetite for smaller formats is growing

“This year’s retail investment turnover has so far exceeded €450 million across ca 30 transactions, of which around €160 million was completed in Q3. The investment market has been dominated by transactions for small schemes in the retail park and convenience centre segments. This translates into an average transaction value of only around €17 million, which is 70 percent below the pre-pandemic average in 2019. However, it is worth remembering that the revival observed since May in large shopping centres – both in terms of turnover and footfall – may also soon translate into a step up in interest in this asset class and an increase in the scale of transactions,” comments Adam Kiernicki, Senior Director, Retail Investment, JLL.

Although there is no recent transactional evidence in 2021, JLL estimates that prime yields for shopping centres stand at 5.25 percent. The prime cap rates for the best retail parks remain stable, at around 6.80 percent; however, the high level of interest and limited availability of genuine core products may result in yield compression in the short term.