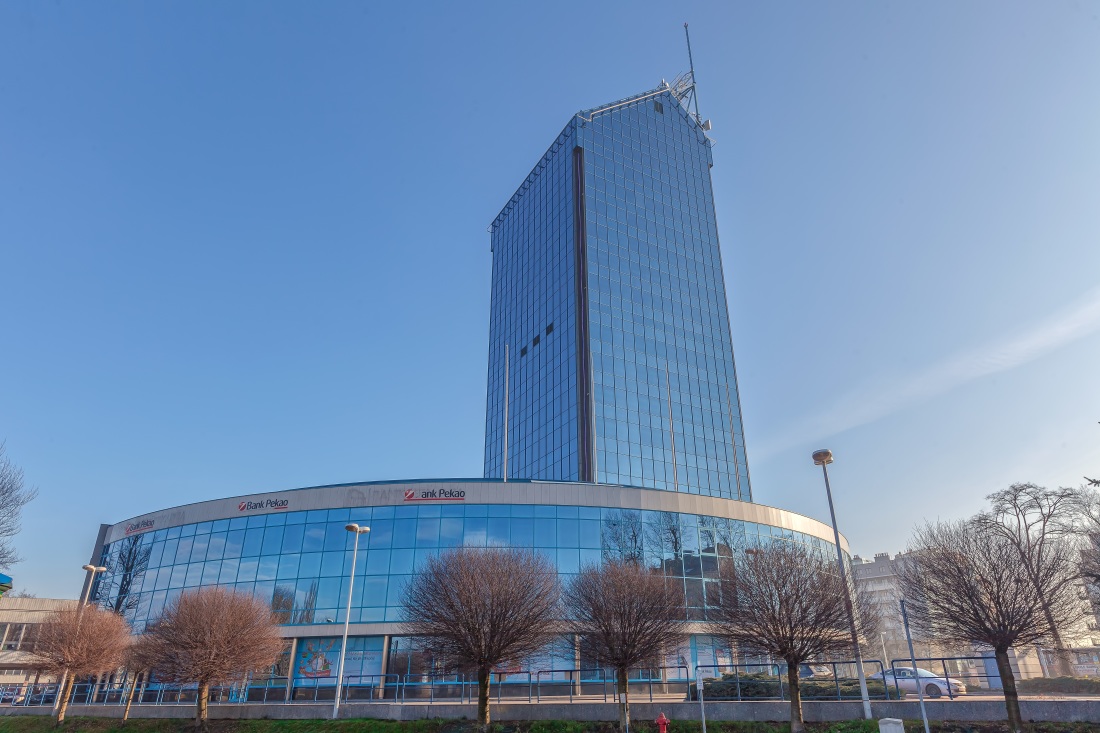 JLL represented a leading multi-product real estate manager for institutional investors, on the sale transaction of the K1 office building. The project was acquired by the Luxemburg fund FLE SICAV FIS – for investments in CEE and DACH exclusively advised by FLE GmbH, headquartered in Vienna. The value of the transaction is confidential.

K1 with its 76.47 meters is the highest building in Kraków. It is permanently placed in the city skyline and it has become one of the symbol of the Kraków. The building on its ground floor, 20 above-ground floors and two underground floors provide almost 12,600 sqm of leasable space. K1 has Green Building BREEAM certificate on very good level.

“K1 is a great example of an older asset successful modernization. Commissioned for use in 1998, and being the tallest office building in the city, K1 still dominates the skyline after its refurbishment in 2015. This deal illustrates a noticeable increase of investors’ interest towards older properties which very often offer great central location, high-quality workplaces, recognizable and stable tenant portfolio,” says Piotr Piasecki, Head of Corporate Finance, JLL.

K1 is situated at Grzegórzeckie Roundabout (Pokoju 1 Avenue), in the centre of Kraków city. It is very well connected with historical part of the city and other district via the major trams and car routes. Old Town Ring with its famous Old Market Square and Wawel Castle is within walking distance. Additional benefit of the location is short distance from Galeria Kazimierz shopping mall – around 4 minutes, Vistula Boulevards around 8 minutes and Main Railway Station around 9 minutes.

During the sales process, JLL and EY advised the vendor, while TPA and Avison Young partnered with FLE GmbH. Legal advisers for the transaction were CMS for the vendor and White & Case for the buyer.

Last year, for the second time in the history of the Polish office sector, investment volumes exceeded the €2 billion mark and reached €2.75 billion, which outperformed 2006’s record volume by over 20 percent. Transactions took place not only in Warsaw but also in other major cities, with Kraków being the regional number one in terms of investor activity and volumes. 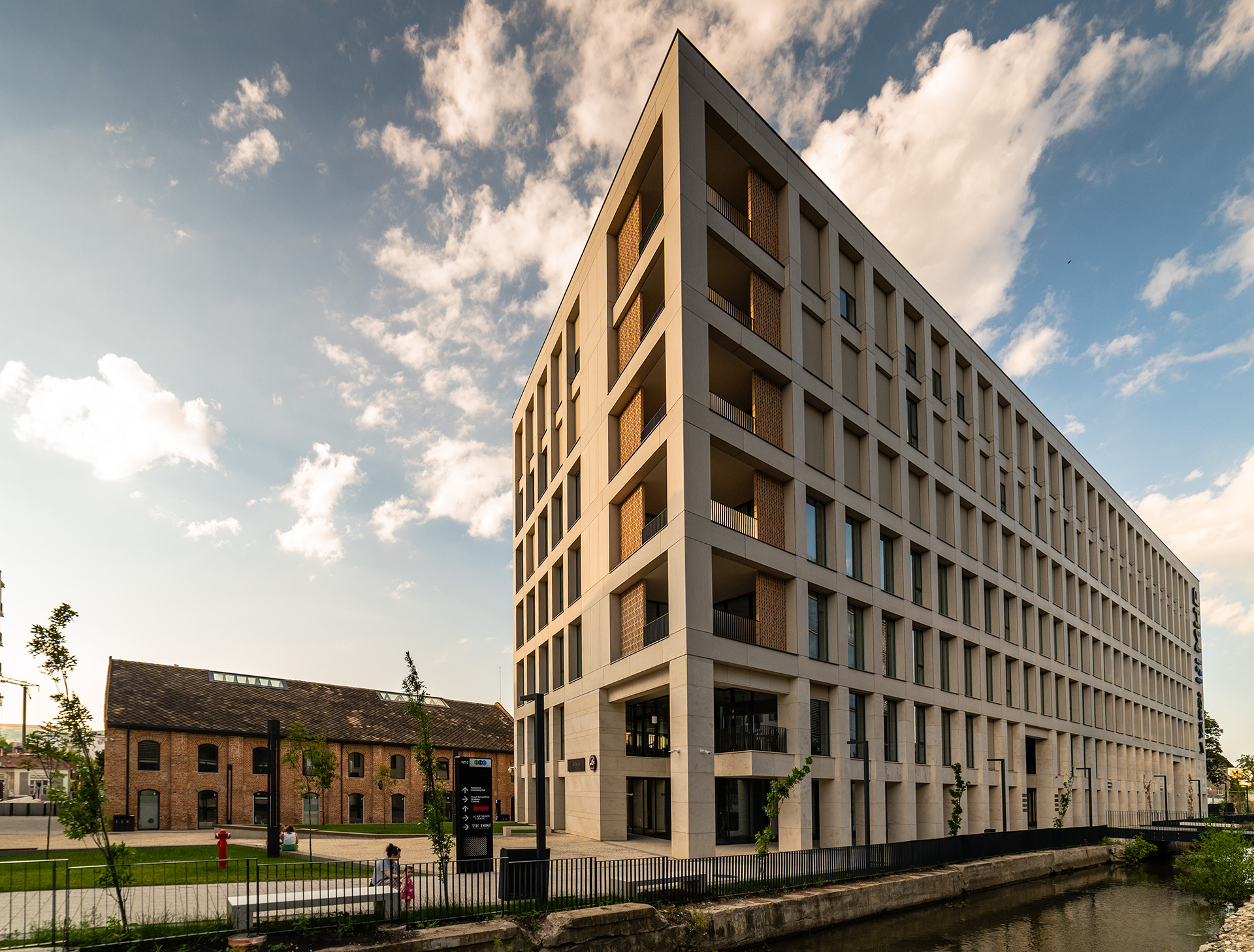