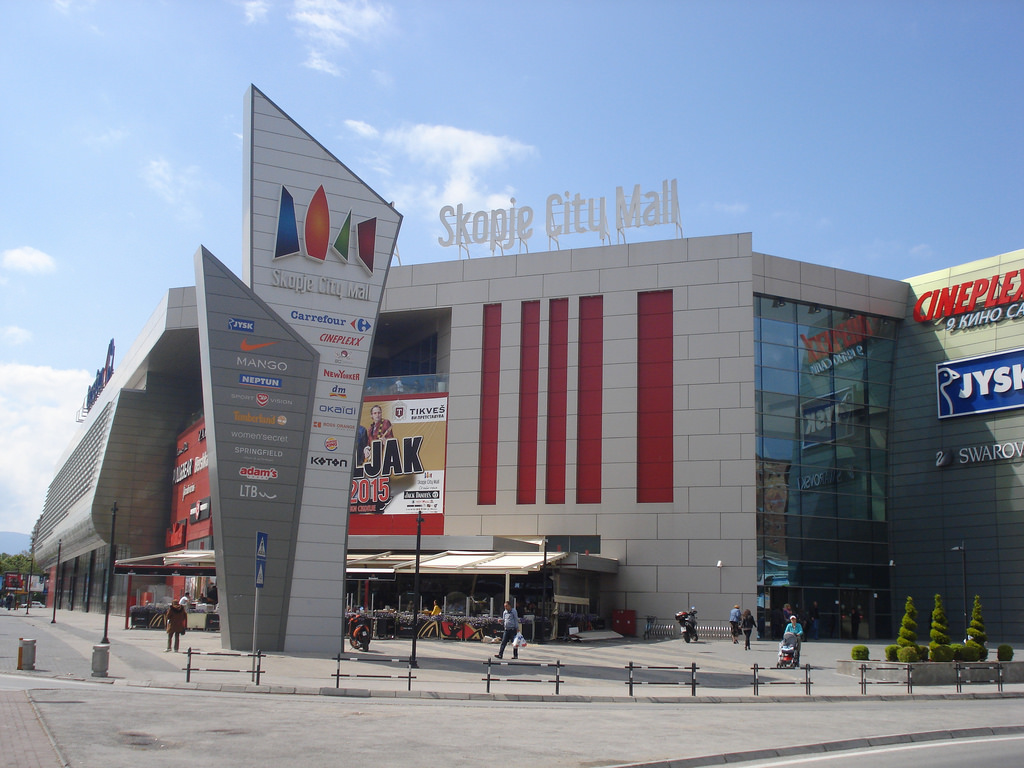 JLL has advised the South African JV Hystead Limited on the purchase of Skopje City Mall, the largest shopping centre in Skopje, Macedonia, for €92 million.

Skopje City Mall extends to 36,500 sqm and is situated on the periphery of Skopje, the capital city of Macedonia, originally developed as a JV between Balfin Group and Fashion Group which opened in 2013.

This year we have witnessed South African investors enter this region and their appetite for product is growing. We have completed three record breaking deals in SEE in 2016 and expect more by the year end. This deal was particularly satisfying as our valuation team initially advised EBRD on the financing of the development back in 2009 and the vendors have been a client since then.”

The deal follows Hystead’s successful acquisition of the Delta City shopping centres earlier this year in Belgrade, Serbia and Podgorica, Montenegro, deals that were also the largest single asset deals in their respective countries to date, and involved JLL as sale-side advisors.

Andrew Peirson, Managing Director SEE and Romania, JLL continued: “Following the sale of Skopje City Mall, we have clearly positioned ourselves as a true regional leader across the SEE region. With other large retail schemes set to close by year end, we expect the trend of international capital to continue flowing into the region as key investors look to get a foothold within the SEE region. Going forward we expect to see this growth in retail investment carry into the office market, where Belgrade in particular offers extremely attractive investments and favourable supply/demand dynamics with clear supply pipeline requirements for the next five years.

The Skopje City Mall transaction is the fifth shopping centre to be traded by JLL within South Eastern Europe in the past 14 months and with more set to close by year end we will total around €650 million of traded assets across the SEE region in the past 18 months.”