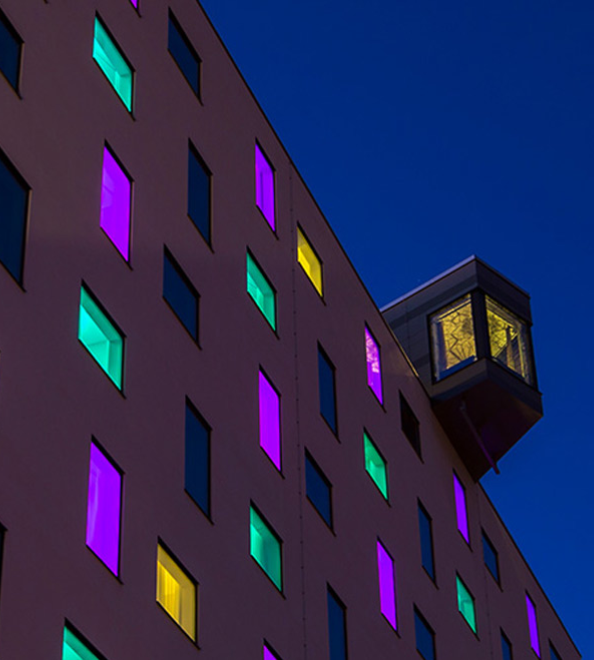 “In 2016 there have been several positive developments in the macro-economic, political and social environment of Ukraine, that has allowed the tourism in the country to experience some positive dynamics,” commented Tatiana Veller, Head of JLL Hotels & Hospitality Group, Russia & CIS. “The capital city is experiencing gradual recovery in terms of visitor numbers, assisted by the continuing hryvnia fall against most hard currencies (of course not a good thing for the economy in general). Moreover, Kiev has become a budget-friendly European travel option for most foreign tourists.”

“Based on the year-end results of 2016, we can finally proclaim that quality Kiev hotel market has suffered through its worst and began recovery. The occupancy rose second year in a row, to nearly 40 percent year-round against 34% in 2015 and 29 percent in 2014,” said Tatiana Veller.

There has been robust ADR growth in hryvnia (by 14 percent, to 3,800 UAH) on a year-on-year basis. This means a 128 percent (over two times!) cumulative increase in price for a night stay at a hotel in local currency vs. the last stable year in Ukrainian capital, 2013 (then it was just slightly below 1,700 UAH). This hike in ADR also allowed revenues per room to grow by 34 percent, to 1,500 UAH compared to 2015.

USD ADR drop slowed nearly to a stop (only a 3 percent loss this year, to USD 150), and the USD RevPAR recovered healthily, rising 14.6 percent to USD 60 per room.

There have been no additions, according to JLL sources, to the quality room stock in the city, however, there is a prediction for 2017 of a 192-room Park Inn opening on Troitskaya street. That is the first new hotel under international brand to open in the city since Hilton entry in early 2014. This shows that investors are starting to regain confidence in this market, albeit, reportedly, this is mainly local money at the moment.

As the market makes gradual progress to restoring its prior positions in operating indexes, hopefully the developers and financial institutions will soon regain confidence to unfreeze projects previously put on hold, and activate debt financing to further stimulate development.

“We see many reasons for the Kiev hoteliers and investors to be optimistic for 2017. First of all, there is a Eurovision song contest which will happen in the city in May. Additionally, the Group A games of Men’s World Ice Hockey Championship 2017 will be held in the Ukrainian capital at the end of April. This means busy spring for Kiev hoteliers in the quality rooms stock, traditionally a choice for international travelers,” Tatiana Veller commented. “Looking slightly further ahead, the 2018 UEFA Champions League games will be held in Kiev in May next year. So, seems like the page has been turned, and it’s only up from here for the hospitality market of the main Ukrainian city.”

The stabilization of the economic situation in the country and the restoration of business activity will help to return demand from corporate individual travelers and MICE events. Additional support for the hotel industry both for Kiev and the country, of course, would be simplification of the visa regime with China: these tourists travel cheaply, but in large groups, allows hoteliers to increase revenues on the back of higher occupancies.