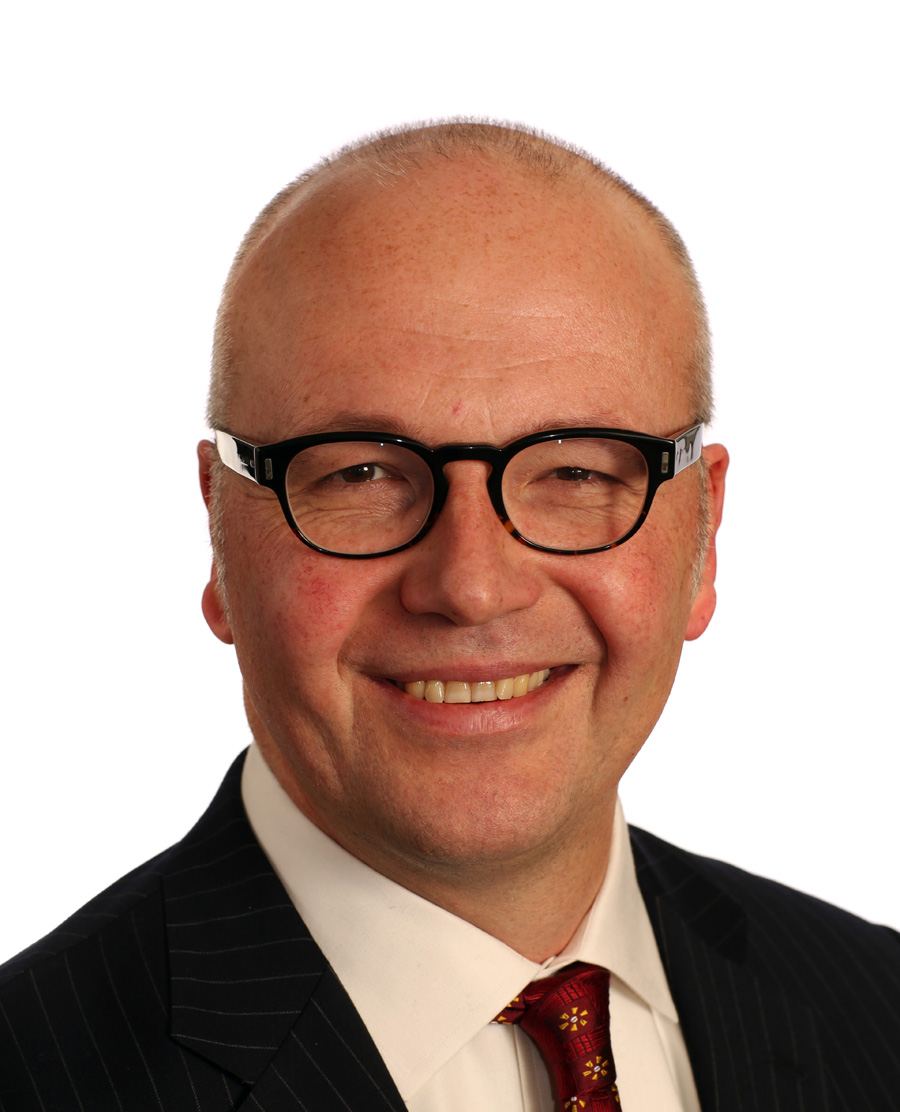 Commenting on the announcement that Marriott has acquired Starwood Hotels, Mark Wynne Smith, Global CEO of JLL’s Hotels & Hospitality Group, said: “This merger has created the world’s biggest player in the hotel sector, opening a big gulf between the next largest players, Intercontinental Hotels Group and Hilton.”

He continued: “We will now start to see further merger activity as other hotel groups seek to match the titanic organisation that Marriott and Starwood have created. Consolidation among the major brand companies has been talked about for a number of years and boards are biting the bullet on the need to merge to achieve further growth in a cost efficient manner. At the moment there are several corporate hotel transactions at various stages. The merger can also be seen in the context of the growth of companies such as Airbnb. The global presence of this merged company will allow it to develop guest centric technologies that other companies may struggle to fund.”