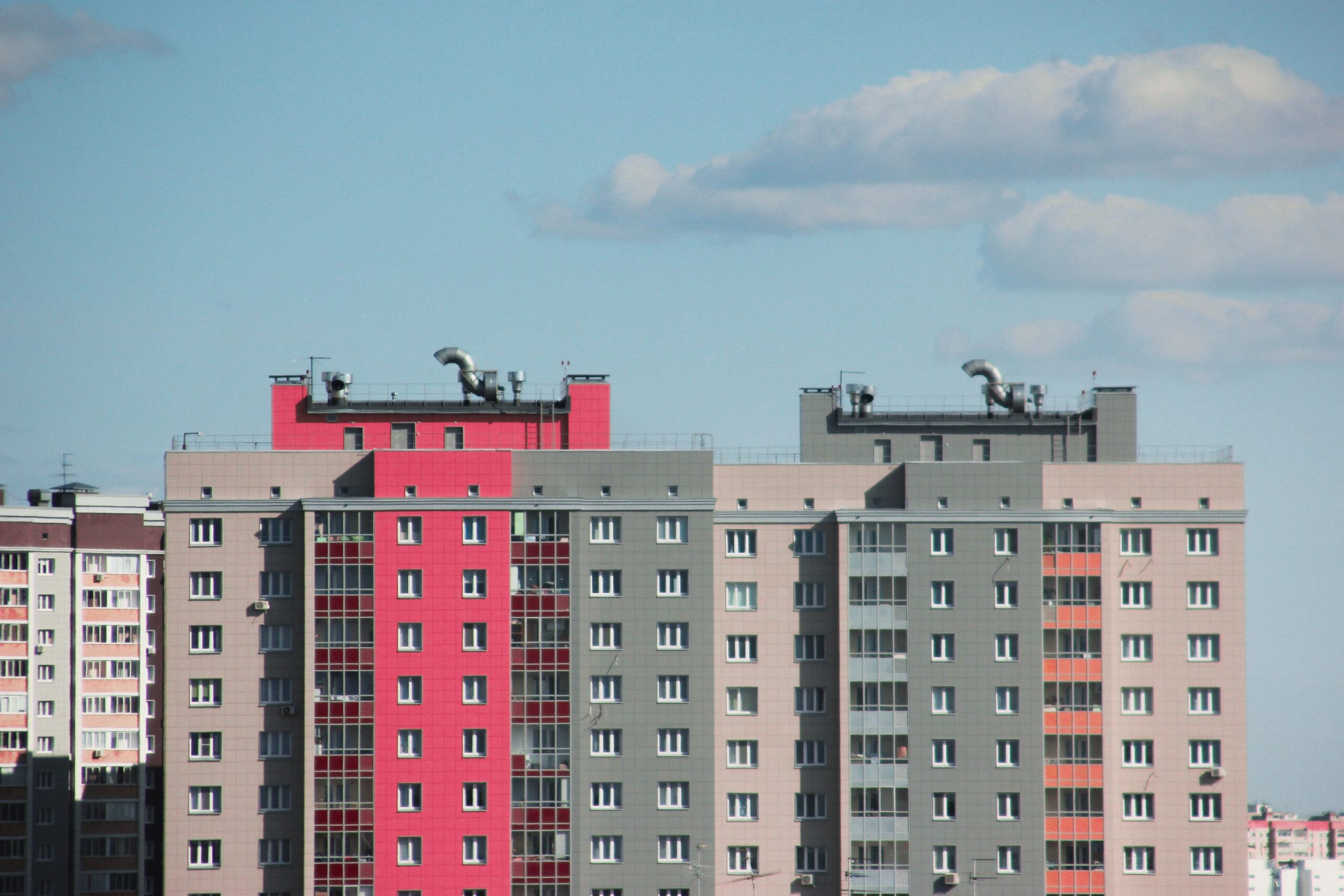 The Hungarian Central Statistical Office released the price index of the apartment market regarding the fourth quarter of 2020. Surprisingly, regardless of the adverse effects of the pandemic, the annual price index of second-hand dwellings continued to rise in 2020, however, the rate of price increase slowed down significantly: prices rose by only 3.4 percent compared to 2019.

In the first quarter of 2020, prices increased by around 4 percent, then decreased by 3 percent in the second quarter, which was followed by a roughly 4 percent increase in the third quarter. In the fourth quarter, during the second wave of the pandemic, prices slightly decreased again by around 2 percent. For the year 2020 in total, because of the roller coaster during the year, second-hand home prices were only 2 percent higher than in the same period of 2019. Such a low annual price increase was unprecedented since 2015. 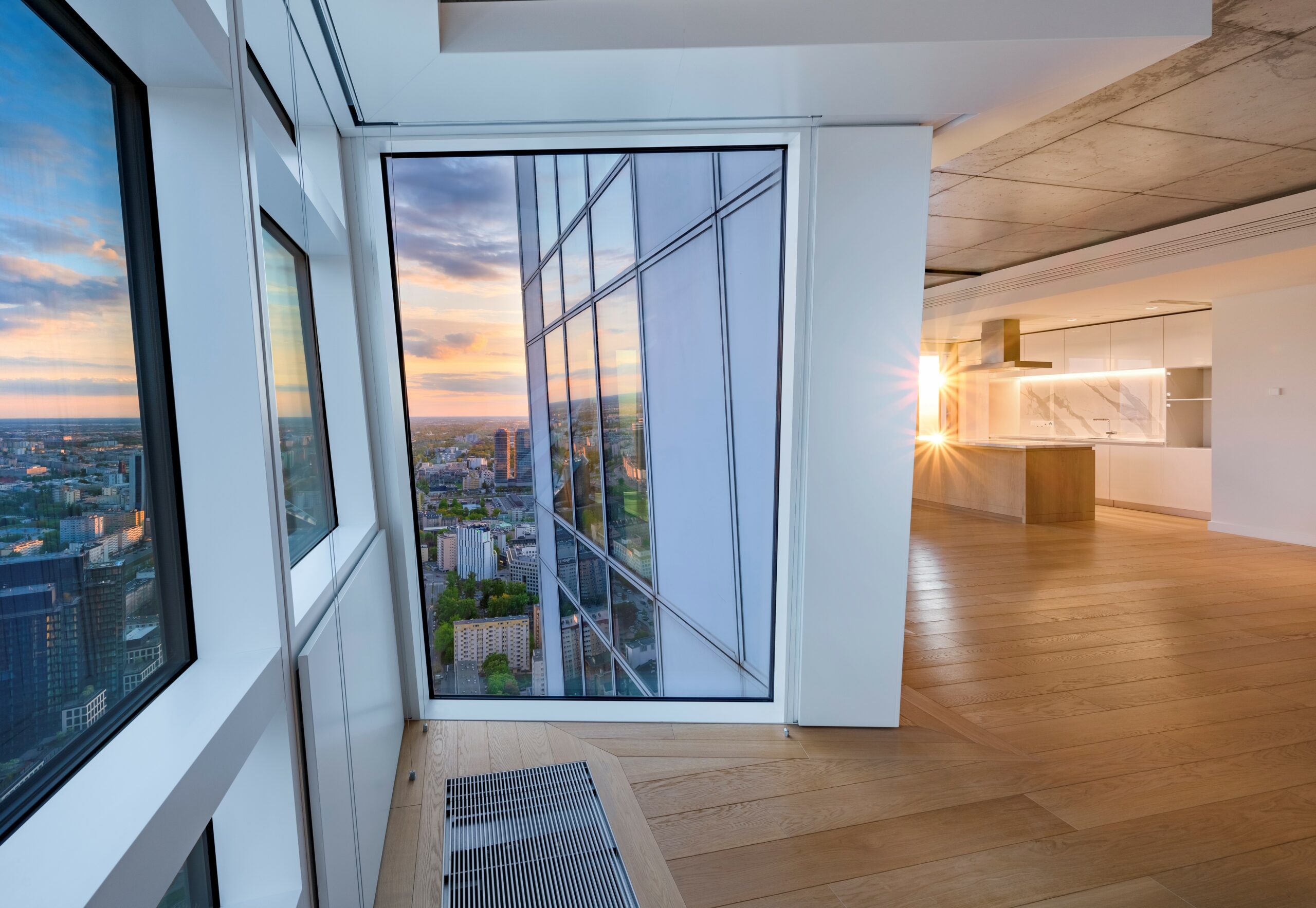 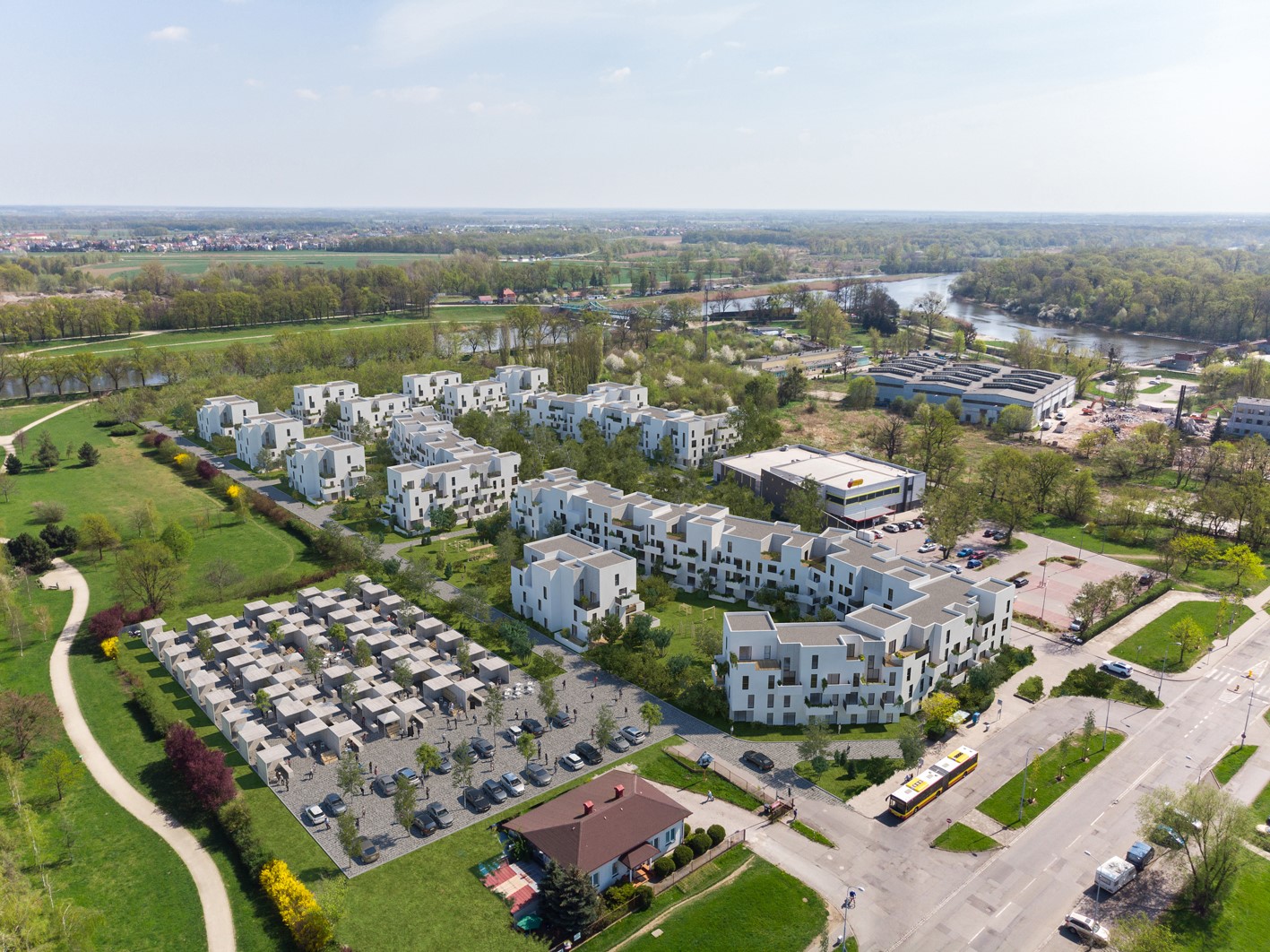 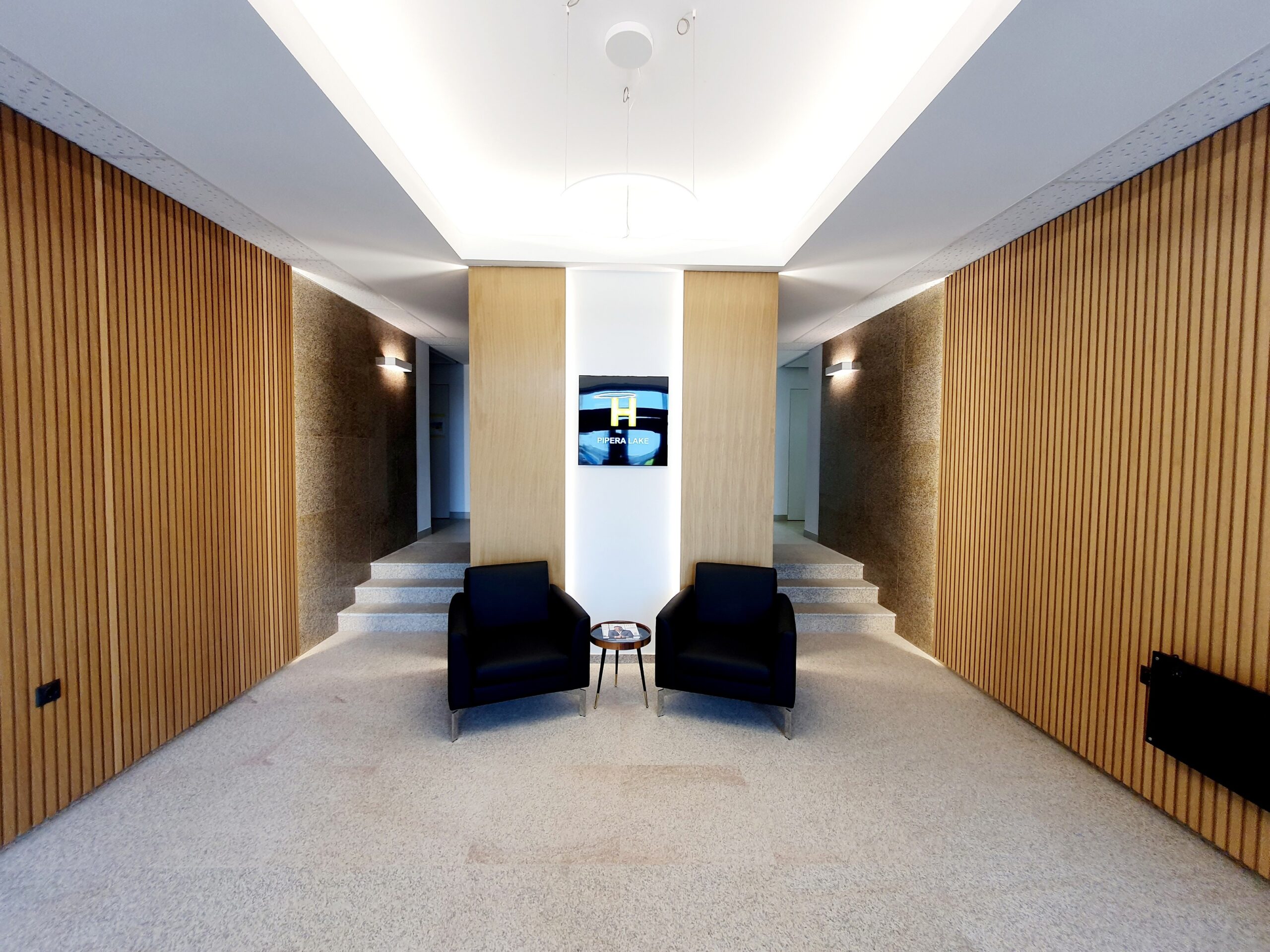