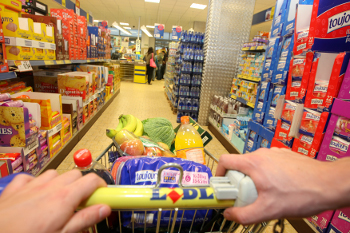 Lidl and its sister company Kaufland through the parent company Schwarz Group has recently received a loan of €350 million from the World Bank (WB) to finance their expansion in Romania, Serbia, Poland, Bulgaria and Croatia.

The news comes after The Guardian revealed that the companies, owned by the large retail company Schwarz Group and controlled by one of Germany’s wealthiest families, received loan funding from a little-known wing of the WB – IFC – and from the European Bank for Reconstruction and Development (EBRD). Thus, Lidl and Kaufland have benefited from almost USD 900 million in public development money over the past decade, as these public institutions are funded by taxpayers and owned by governments.

The retailer’s Romanian operations will receive €60 million, enabling it to continue its strong expansion plans in a market where it already operates over 200 Lidl and Kaufland stores. The quoted source forecasts that Romania will be one of Lidl’s top five fastest growing markets by revenue within the next three years.