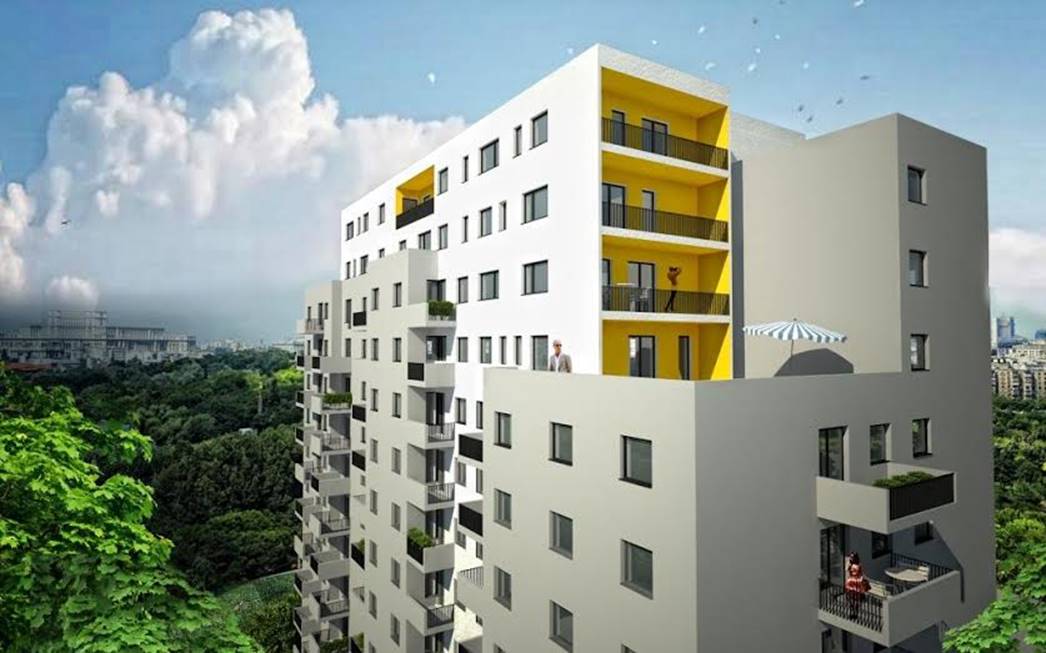 Lithuanian developer Hanner last year sold properties worth €10 million within the project The Park Apartments located near the Tineretului Park in Bucharest. The average value of a transaction reached €85,000.

The sales increased in the second part of the year, following a branding project in collaboration with a team of Romanian architects and designers.

Hanner sold the first apartment building of the project in the first part of 2015. For the second building, the commissioning process is almost complete.

The other three buildings of the project could be completed in 2017, if the sales continue to show a good evolution, according to the company.