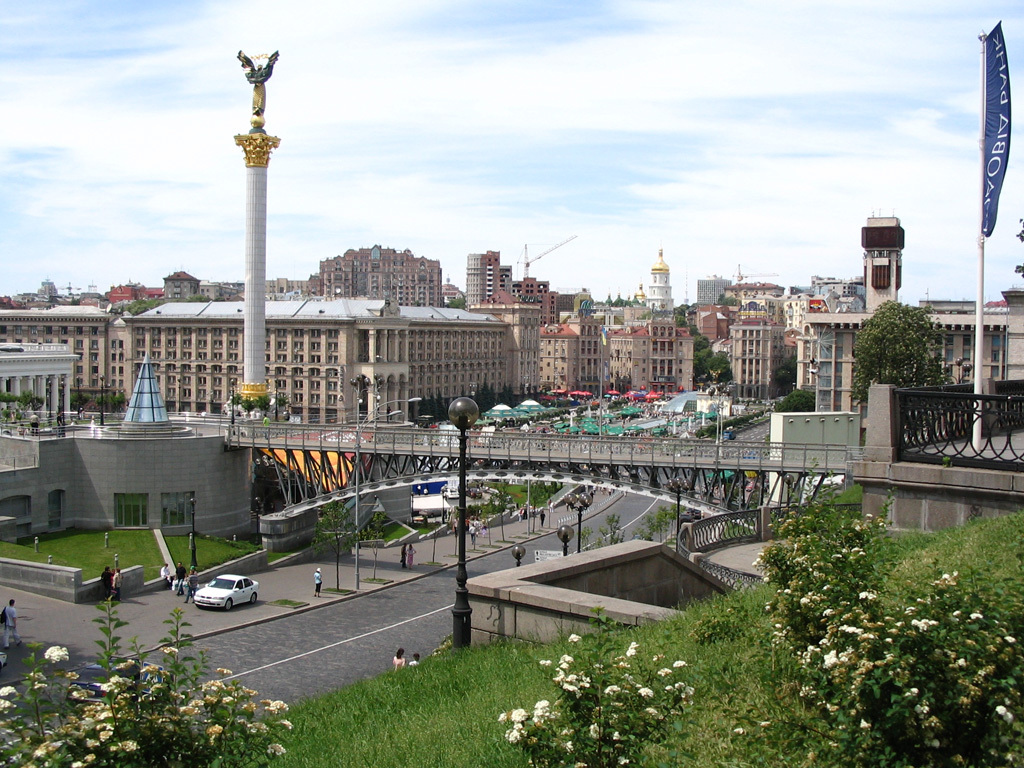 Due to high country risks aggravated by the ongoing armed conflict in Eastern Ukraine and unfavourable economic situation, there were very few secondary investment deals reported on the commercial property market in Ukraine in the first half of 2015.

During the first six months of 2015 the most active vendors, willing to dispose, and disposing their property assets in Ukraine, were the commercial banks, which repossessed assets from borrowers who defaulted on loans. The banks have been considering discounts in the range of 10-30 percent from balance sheet values for the assets put up for sale.

Despite a broad range of prime and secondary assets in all classes now being available for sale, liquidity has remained low due to still largely unattractive investment climate in Ukraine and, near-zero availability of debt finance. Where assets are available with the transfer of some debt then, this materially adds to potential liquidity.

As of late June 2015, DTZ projects that total volume of secondary investment transactions in Ukraine during the second half of the year may potentially amount to around USD 10-20 million. However, the actual semi-annual figure is difficult to forecast due to the current instability in Ukraine and uncertainty over further development of the country.