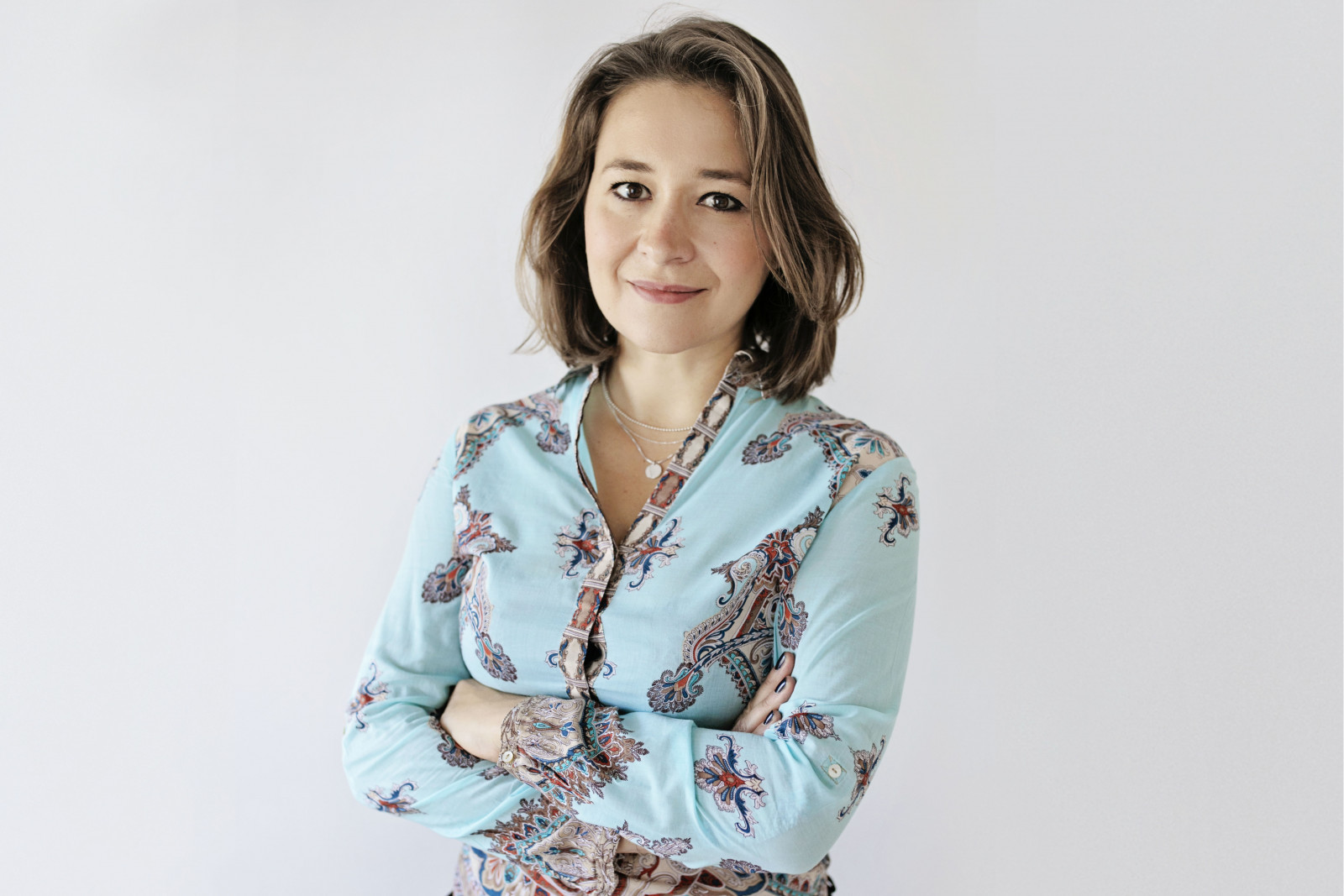 Łódź remains on a roll – EuropaProperty

Łódź is experiencing a multi-faceted growth: logistics centres and the home appliance industry are both expanding alongside the BPO, SSC and new technology sectors. Manufacturing plants have been opened in Łódź by such giants as BSH and Whirlpool; Miele will also open its factory here soon. All these sectors generate demand for warehouse/industrial space, and for modern office space, says Marta Pyziak, Head of the Łódź Office, Cresa Poland.

A number of developers bought lands in Łódź in late 2017 and early 2018, and announced new projects. Not all projects broke ground though.

Łódź has seen rapid growth over the last four years with its total office stock rising. 2017 was a peak year in terms of office supply which surpassed the combined volume of 2015 and 2016, and was fully absorbed by the market. Łódź attracted both leading nationwide developers including Skanska, Ghelamco, HB Reavis and Echo Investment, and local ones such as Virako. They announced new projects which are now coming onto the market one after another. Another 32,000 sqm of office space was delivered to the Łódź market last year while the city’s vacancy rate remained below 10%, which is the average for Poland’s key regional cities. This year, another 50,000 sqm is expected to come on stream. Will it also be absorbed? I think it will, I’m an optimist. Łódź is growing, but I’m not at all surprised by developers showing caution – they are watching the market closely after a phase of rapid growth.

Is now the right time to enter the market and search for a new office?

Yes, because several very interesting projects are being intensively commercialized and tenants are able to secure truly favourable lease terms. Personally, I advise tenants to start talks at early stages of project development, particularly if you need large spaces.

At early stages? When exactly?

A good time to begin lease talks is typically when a developer has secured a building permit, selected a general contractor and approved a project schedule. There’s no golden recipe for success though. That’s why it is best and safest to engage in negotiations with a good advisor who knows well the local property market, developers’ track record and all location details. It’s also more advisable to start looking for a new office or enter into renegotiations two years ahead of time rather than wait until your lease expires.

What would you show your clients who will want to move to a new office in the coming months?

It’s hard for me to generalise as firms looking for new locations have their own specific needs. Generally speaking, however, there are very few Class A office units of more than 1,000 sqm available for immediate occupation in Łódź – theoretically, vacant space amounts to approximately 40,000 sqm, but it is largely dispersed across the city. That’s why Ogrodowa Office, which was completed a few months ago, could be of interest. It is located near Manufaktura, Andel’s and Puro hotels, and Piotrkowska Street. At the corner of the office building, there’s a restaurant and a cake shop where you can truly feel the atmosphere of old Łódź, that shown in The Promised Land movie, and the restaurant windows overlook Poznański’s Palace, the finest in the city. The complex provides 28,600 sqm of office space, approximately 9,000 sqm of which is still vacant. The building is very well-connected and in about three years’ time it will gain access to a train stop in a cross-city tunnel which will connect the city’s two main train stations and central locations.

That atmosphere or climate of The Promised Land is a great asset of Łódź. It is highlighted mainly by projects drawing on the city’s historical architecture, the red brick…

Yes, that’s the “Spirit of Łódź” – it’s also a motto of Monopolis, a complex being developed at the site of the former Monopol Wódczany distillery. It will consist of three office buildings, the first will be delivered to the market this year. In addition to office space, the complex will house a theatre, restaurants, cafés and a spa. I think it will be a very interesting place combining several functions: work, culture, relaxation and an opportunity to meet friends in a truly attractive place. I very much look forward to it myself.

What’s happening now in the New Centre of Łódź?

The New Centre of Łódź is also a unique place on the city’s map and part of the municipal regeneration project that has attracted office developers too. In the second half of the year, Skanska will deliver the first building of its Brama Miasta project there. The complex will be a new showpiece of Łódź welcoming all travellers walking out of the train station. It will be one of the city’s most prestigious and technologically advanced projects with phase one offering approximately 27,800 sqm of office space. Brama Miasta has already signed up its first tenant: BFF Banking Group, which was represented by a team of advisors from Cresa Poland. BFF was driven to move to a new office to secure a top-quality working environment. The building also features amenities such as an electric vehicle charging station, an eco-friendly car wash and fully-equipped facilities for cyclists.

Łódź has been a leading destination for BPO firms for years. Are shared services centres the key catalyst for the growth of the city’s office market?

Łódź is Poland’s six-biggest BPO/SSC location employing more than 20,000 people. It is also seeing a rapid increase in R&D centres, including new facilities opened by Harman (Samsung), Comarch, TomTom, BSH, Whirlpool and Ericsson, to develop cutting-edge solutions and technologies of the future. Łódź people have learnt their lesson well and are aware that the predominance of a single industry, despite being most innovative and promising, is not favourable to the city. That’s why today Łódź is experiencing a multi-faceted growth – other key industries in addition to the above include IT and telecommunications, production of advanced building materials, furniture, modern textiles and fashion (including design), medicine, pharmaceuticals, cosmetics and creative industries.

The beginning of the year is an opportunity to ask about the future. What, in your opinion, are the prospects for Łódź for this year or years to come?

I think Łódź has a very big potential. In addition, the duopolis plan that’s been talked about for years is increasingly likely to come to fruition. Łódź and Warsaw are linked by a motorway and improving railway connections; and now, business hubs offering large volumes of office space are being developed near train stations in both cities. I mean office projects underway in the centre of Warsaw and in the New Centre of Łódź. Warsaw-based firms could operate in two locations, benefiting from low office rents in Łódź and the local labour market. More than 90,000 sqm of office space is currently under construction and scheduled for delivery in 2019–2020. If all projects are successfully commercialised and Łódź maintains its growth momentum, we will see more demand for new office buildings after 2020. Łódź is ready to welcome new investors. It’s going in the right direction.