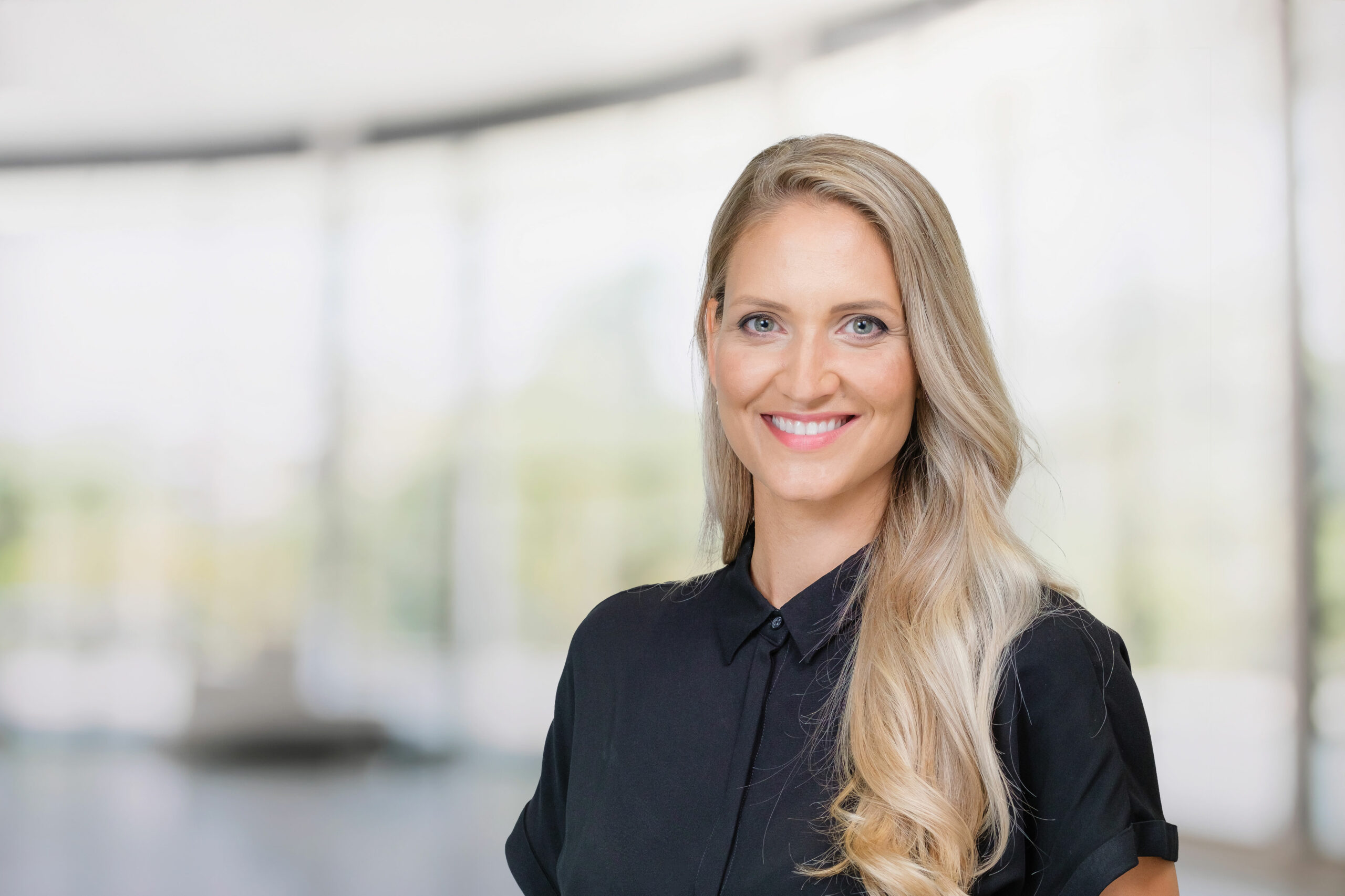 According to Savills, investment into industrial assets in Europe has continued to reflect the strong performance of the sector’s occupational market. European investment volumes into industrial real estate assets totalled €42 billion over the first three quarters of 2022, an increase of 2 percent YoY and 50 percent above the five-year average.

Investment volumes in Portugal (595 percent), Belgium (124 percent) and Italy (93 percent) outperformed their five-year averages by the widest margins, however, in the Czech Republic, a lack of trading opportunities saw industrial investment volumes recorded in the first nine months of 2022 13 percent below the 5-year average.

France (+117 percent) and Spain (+76 percent) experienced strong annual growth in Q3, whilst momentum slowed in the CEE region with no transactions in the quarter in both the Czech republic and Hungary. Declines were recorded also in Romania (-69 percent), the Netherlands (-66 percent), and the UK (-46 percent).

Andrew Blennerhassett, Savills European Research, comments, “After almost a decade of cheap capital, rising interest rates have driven up borrowing costs, leaving the commercial real estate sector to adjust to the growing costs of debt. We have started to see the impact of this in the third quarter of the year, with a decline in both the supply of assets coming to market and the number of bidders in the deal process.”

Savills has observed that the spread between prime and secondary yields is now increasing with the number of buyers willing to meet vendor expectations for prime assets falling. Market pricing has fragmented with the more established markets of the UK and Germany seeing some of the most significant falls in value owing to the record highs they previously experienced. Other markets such as Spain and Italy have seen smaller drops in value but the overall trends have been consistent throughout the continent.

Several industrial occupiers are already feeling the economic turmoil, with increasing energy and labour costs and lower demand due to a slow in consumer spending in Q3, with Savills recording take-up of 7.6 million sqm, a decline of 24 percent QoQ and 16 percent YoY.

Andrew Blennerhassett explains, “While leasing activity has shown signs of slowing, the historically low levels of available space are likely to continue to support rental growth in the short term. In addition, a dramatic shift towards nearshoring has been apparent in the last year, with many occupiers still seeking to secure their supply chains by reshoring and stocking up on inventory.”

In terms of outlook, Jana Čožíková, Industrial Agency at Savills Czech Republic and Slovakia, summarizes: “Across Europe, prime rents grew by 10.7 percent between Q3 2021 and Q3 2022. Neither a slowdown in leasing activity nor an increase in the number of tenants returning space as a result of a stronger-than-expected economic downturn will lead to an adjustment in rents. The long-term low availability of land and hence space is supporting continued rental growth. In particular, logistics companies, where transport and fuel expenses account for a much higher proportion of total costs than those related to real estate, are primarily looking to reduce commuting distances and thus warehouses in prime locations and at prime rents remain in high demand.”

Lenka Pechová, Research at Savills Czech Republic and Slovakia, adds: “As industrial rents have continued to rise rapidly in the past months, even weeks, we have looked at where prime rates stand across CEE capitals in December 2022. Broadly, considering a standard warehouse of 5,000 sqm with office and sanitary space, and harmonising service charge components Prague has by far the most expensive total occupancy cost and moreover, there are hardly any immediately vacant premises on offer.”